× LET'S ALL GO TO THE LOBBY, our new podcast filled with upbeat conversation and recommendations for great movies from across time and around the world.
/ Modified may 1, 2020 12:12 p.m.

Hearings are being pushed back again through June 1. by Kendal Blust, Fronteras Desk Tweet 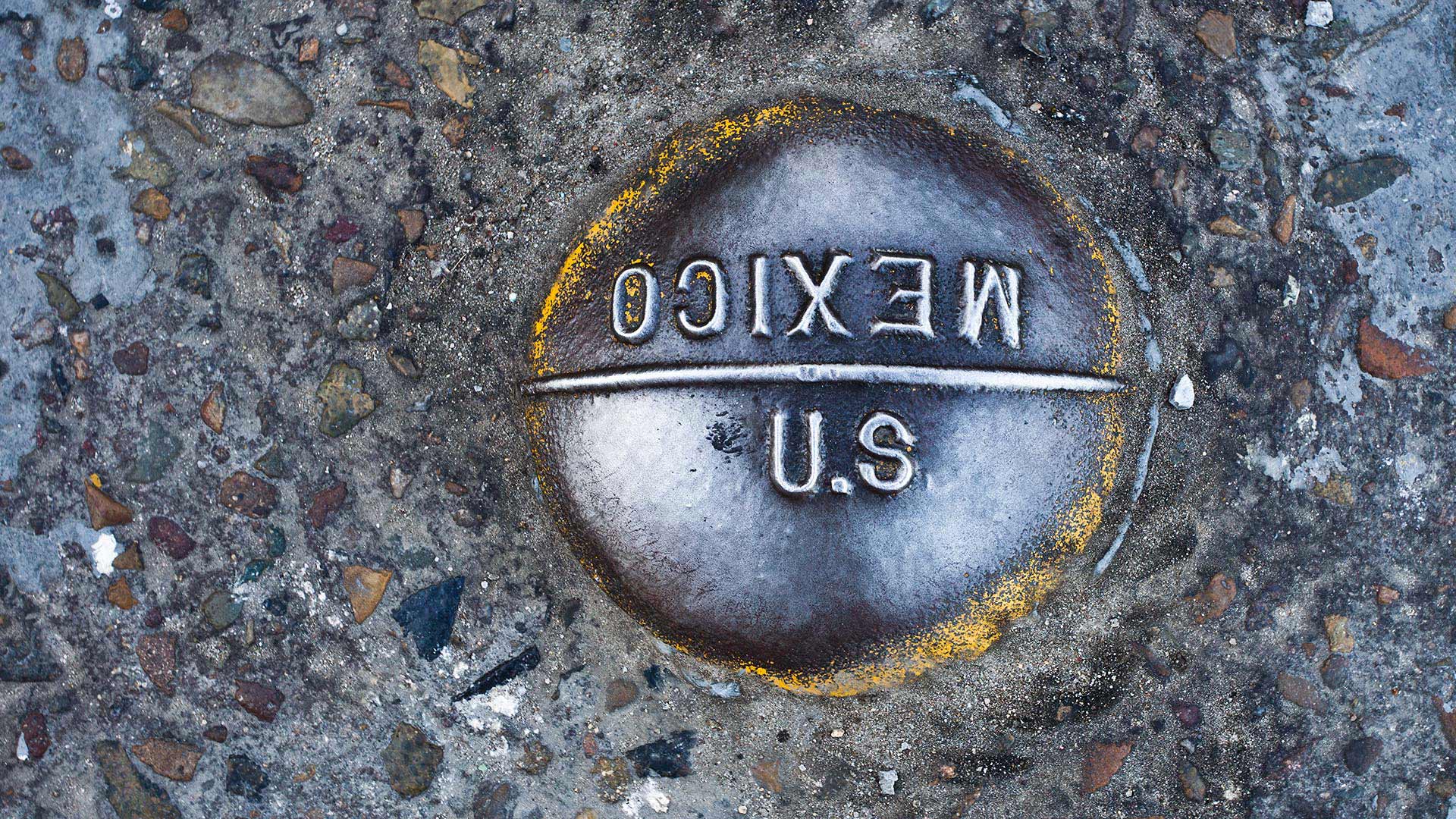 A point indicating the border between Mexico and the U.S. at the San Ysidro port of entry.
Josh Denmark/Customs and Border Protection

Asylum seekers sent back to Mexico under the so-called "Remain In Mexico" program will have to continue waiting for their U.S. court hearings until at least June 2.

Citing coronavirus concerns, the Department of Homeland Security had previously delayed hearings until late April and then again until May 1. But DHS announced Thursday that hearings were being pushed back again through June 1.

Asylum seekers are still expected to show up at U.S. ports of entry on their scheduled hearing dates to receive tear sheets and notices with dates of their rescheduled hearings.

Arizona tracks money transfers to Mexico Arizona governor to keep migrant busing program Arizona's shipping container wall on border is coming down
By posting comments, you agree to our
AZPM encourages comments, but comments that contain profanity, unrelated information, threats, libel, defamatory statements, obscenities, pornography or that violate the law are not allowed. Comments that promote commercial products or services are not allowed. Comments in violation of this policy will be removed. Continued posting of comments that violate this policy will result in the commenter being banned from the site.