The Mexican government recently expanded its definition of essential businesses, and some Nogales plants may qualify. by Murphy Woodhouse, Fronteras Desk TWEET SHARE 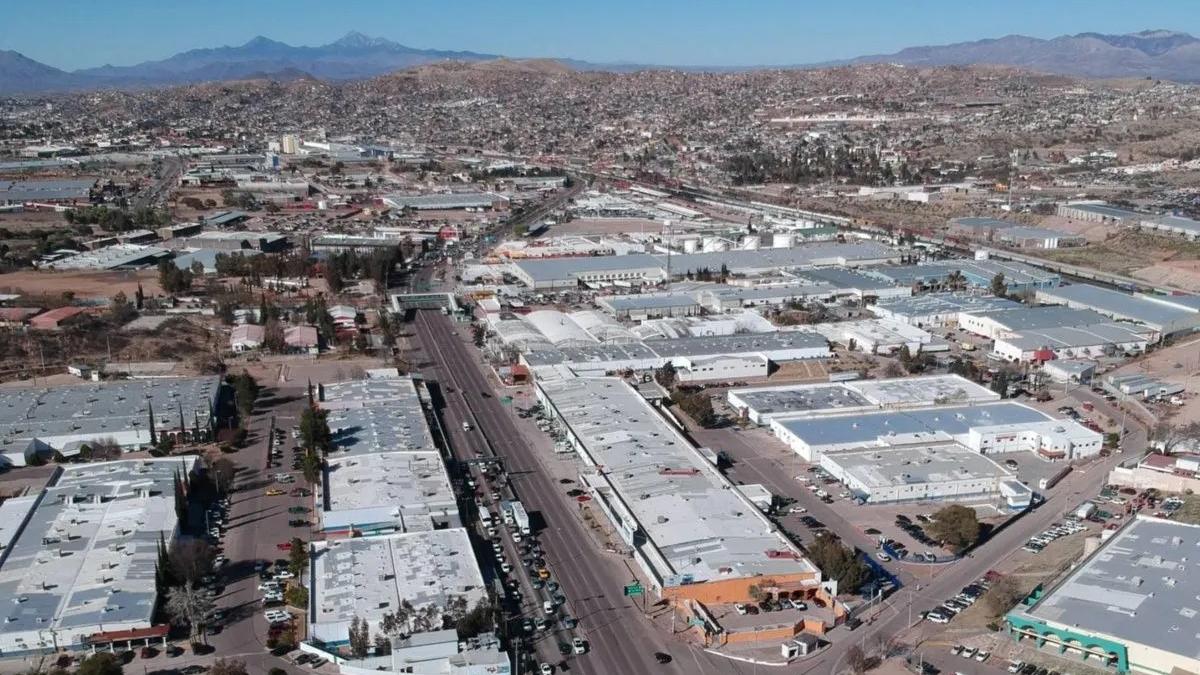 Many of Sonora’s numerous export manufacturing plants are preparing for a possible reopening on June 1.

The Mexican government expanded its definition of essential businesses to include mining, construction and the manufacture of transportation equipment, according to a recent decree. Many Sonoran plants specialize in auto parts and similar products. Josh Rubin, with Nogales, Sonora factory shelter firm Javid LLC, is hoping many of the city’s dozens of plants qualify.

Plants will need to implement a number of safety protocols, including providing sanitizer, conducting temperature checks, safe distancing and shift changes to avoid large groups, according to a federal document.

Cases have been rising quickly in the state, where more than 1,000 have now been confirmed. As of Tuesday afternoon, 79 had died, including six in Nogales, according to state figures.

Tucson mosque to celebrate Eid al-Fitr with drive-thru event Hermosillo among hardest hit Mexican capitals economically during pandemic Tucson tourism and business leaders search for ways to rebound in 2021
By posting comments, you agree to our
AZPM encourages comments, but comments that contain profanity, unrelated information, threats, libel, defamatory statements, obscenities, pornography or that violate the law are not allowed. Comments that promote commercial products or services are not allowed. Comments in violation of this policy will be removed. Continued posting of comments that violate this policy will result in the commenter being banned from the site.