× LET'S ALL GO TO THE LOBBY, our new podcast filled with upbeat conversation and recommendations for great movies from across time and around the world.
/ Modified aug 15, 2020 2:11 p.m.

In a letter, the politicians say certain provisions could harm the produce import industry of critical importance to Nogales, Arizona. by Murphy Woodhouse, Fronteras Desk Tweet 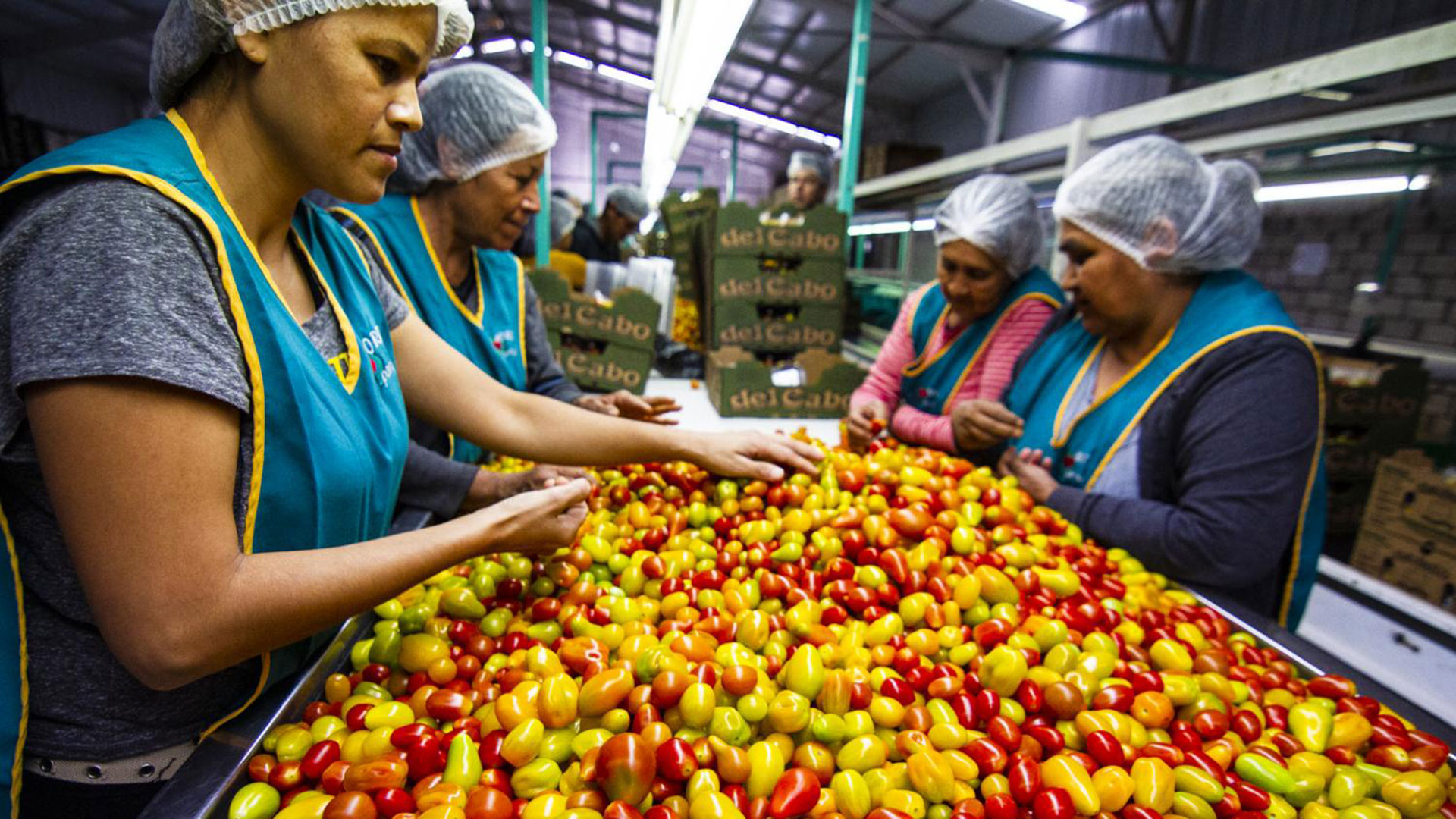 Most of Arizona’s congressional delegation is raising concerns about potential U.S. measures against Mexican produce imports.

Both Arizona senators and seven representatives signed onto a recent letter to U.S. Trade Representative Robert Lighthizer. In it, they say potential so-called seasonality provisions could raise the price of tomatoes and harm the massive produce import industry of critical importance to Nogales, Arizona.

“As you are aware a ‘seasonality’ provision, whereby certain Mexican tomatoes could be subjected to additional dumping duties at various times throughout the year, would affect jobs and economic development in Arizona,” the letter reads.

But Nogales distributor Jaime Chamberlain says the issue is bigger than tomatoes, and some U.S. growers are asking for measures against many Mexican produce imports.

“And long term, I think unfortunately who loses here is the U.S. consumer,” he said.

At a hearing Thursday, Florida Fruit and Vegetable Association President Mike Joyner asked Lighthizer’s office for “prompt USTR trade relief,” and an investigation of Mexican trade practices. He says they unfairly advantage many Mexican imports over domestically grown produce, according to prepared remarks.

Arizona tracks money transfers to Mexico The Buzz: Sports Betting in Arizona Sierra Vista celebrates Dr. Martin Luther King, Jr
By posting comments, you agree to our
AZPM encourages comments, but comments that contain profanity, unrelated information, threats, libel, defamatory statements, obscenities, pornography or that violate the law are not allowed. Comments that promote commercial products or services are not allowed. Comments in violation of this policy will be removed. Continued posting of comments that violate this policy will result in the commenter being banned from the site.