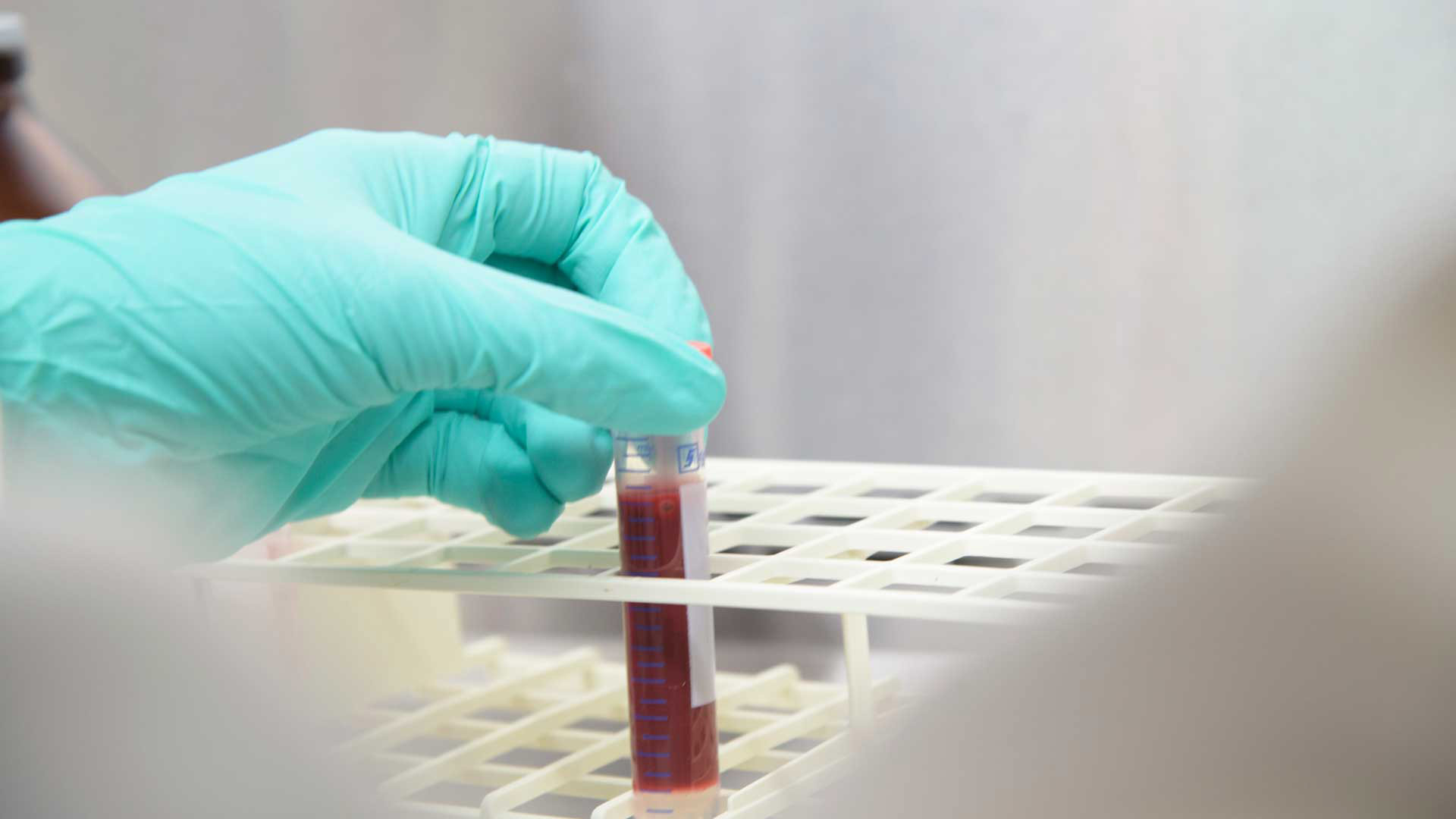 COVID-19 researchers at the University of Arizona have found that a patient's immunity persists long after being infected with the coronavirus.

Immunobiologist Deepta Bhattacharya says a recently completed study followed up with patients after they had recovered from infection and found they were still producing antibodies seven months after they had first fallen ill.

"So, essentially what we are seeing is a pretty stable nadir of what are called neutralizing antibodies that are being produced, basically the kind of antibodies that keep the virus from getting into cells," he explained.

The research indicates immunity is stable in recovering patients for at least five months. Study co-author Michael Dake says the research gives scientists the ability to accurately test for antibodies against COVID-19.

Information from the study was published Tuesday in the science journal Immunity.

Pima County struggles with contact tracing Episode 253: Forecasting chances for a COVID-19 vaccine As schools reopen, Arizona confronts high rates of COVID-19 in youth
By posting comments, you agree to our
AZPM encourages comments, but comments that contain profanity, unrelated information, threats, libel, defamatory statements, obscenities, pornography or that violate the law are not allowed. Comments that promote commercial products or services are not allowed. Comments in violation of this policy will be removed. Continued posting of comments that violate this policy will result in the commenter being banned from the site.