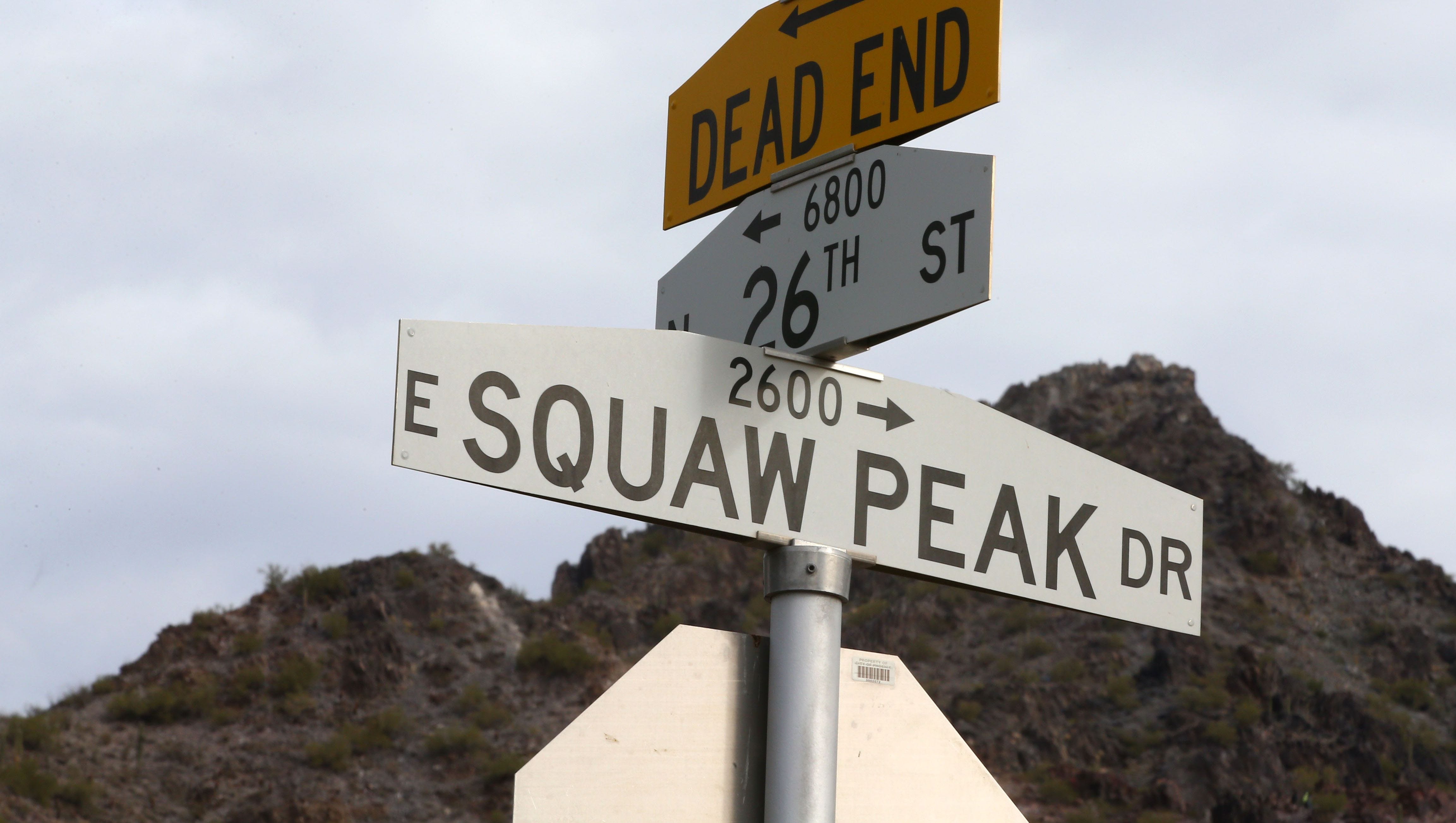 The city of Phoenix is officially installing new signs for two streets whose names have long been considered offensive.

Man put to death in Arizona's first execution since 2014 State health insurance program wrongly ended coverage for some Native children International exhibition focuses on children's pandemic self-portraits
By posting comments, you agree to our
AZPM encourages comments, but comments that contain profanity, unrelated information, threats, libel, defamatory statements, obscenities, pornography or that violate the law are not allowed. Comments that promote commercial products or services are not allowed. Comments in violation of this policy will be removed. Continued posting of comments that violate this policy will result in the commenter being banned from the site.