No movement on groundwater protection bills

This year's efforts to bring more regulation to Arizona's groundwater use have failed in the state legislature. by Ariana Brocious Tweet 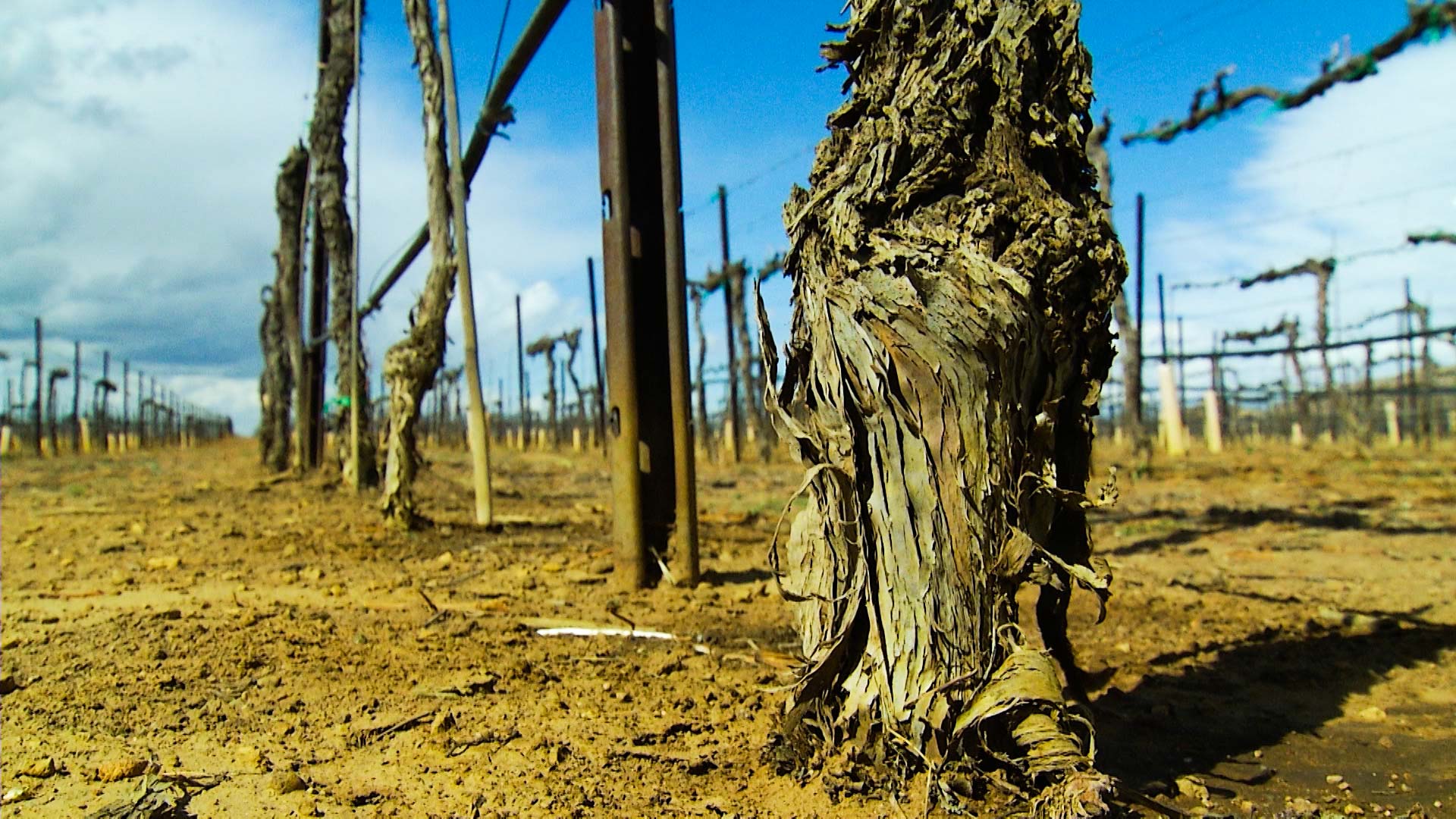 Grape vines at a vineyard in Willcox, Arizona, 2018.
AZPM

Arizona's 1980 Groundwater Management Act established pumping regulations in the state's most populous areas but set no such limits on rural parts of the state. In recent years, some rural areas have come under increased pressure from agricultural pumping that has dropped groundwater levels dramatically.

"We have current wells going dry, we have rivers and streams under threat from groundwater pumping, habitat at risk," said Haley Paul, policy director with Audubon Southwest.

Paul said rural parts of the state, in particular, are being depleted.

"Whoever the biggest well is, is no policy at all. And that's currently what our policy is--the deepest, biggest well wins. And that's not a way for our rural communities to be able to plan and protect their water supplies," she said.

Lawmakers introduced several bills in the current legislative session to regulate or provide more options for managing the state's groundwater. One would have banned most new wells in the Upper San Pedro and Verde Valley river basins. Another would have set spacing limits for new wells in areas that are overdrawn. Another, introduced by Rep. Regina Cobb of Kingman, would have given county supervisors the power to establish groundwater limits or regulations in their area. But those bills and others didn't make it very far—some didn't even get a hearing.

Paul said it's frustrating that lawmakers won't take action on the issue.

"We think it's urgent, we think the crisis is here now, and action should be taken, but it's certainly hard when we get to the legislature and the conversation won't be entertained," she said.

Inbreeding won’t doom the endangered vaquita marina — but fishing nets might Colorado River basin give approval to proposed water cutbacks Lake Powell is critically low, and still shrinking. Here’s what happens next
By posting comments, you agree to our
AZPM encourages comments, but comments that contain profanity, unrelated information, threats, libel, defamatory statements, obscenities, pornography or that violate the law are not allowed. Comments that promote commercial products or services are not allowed. Comments in violation of this policy will be removed. Continued posting of comments that violate this policy will result in the commenter being banned from the site.