Operating hours at Mariposa Port of Entry will be extended from 6 a.m. to 10 p.m. starting Sept. 1. by Murphy Woodhouse, Fronteras Desk Tweet 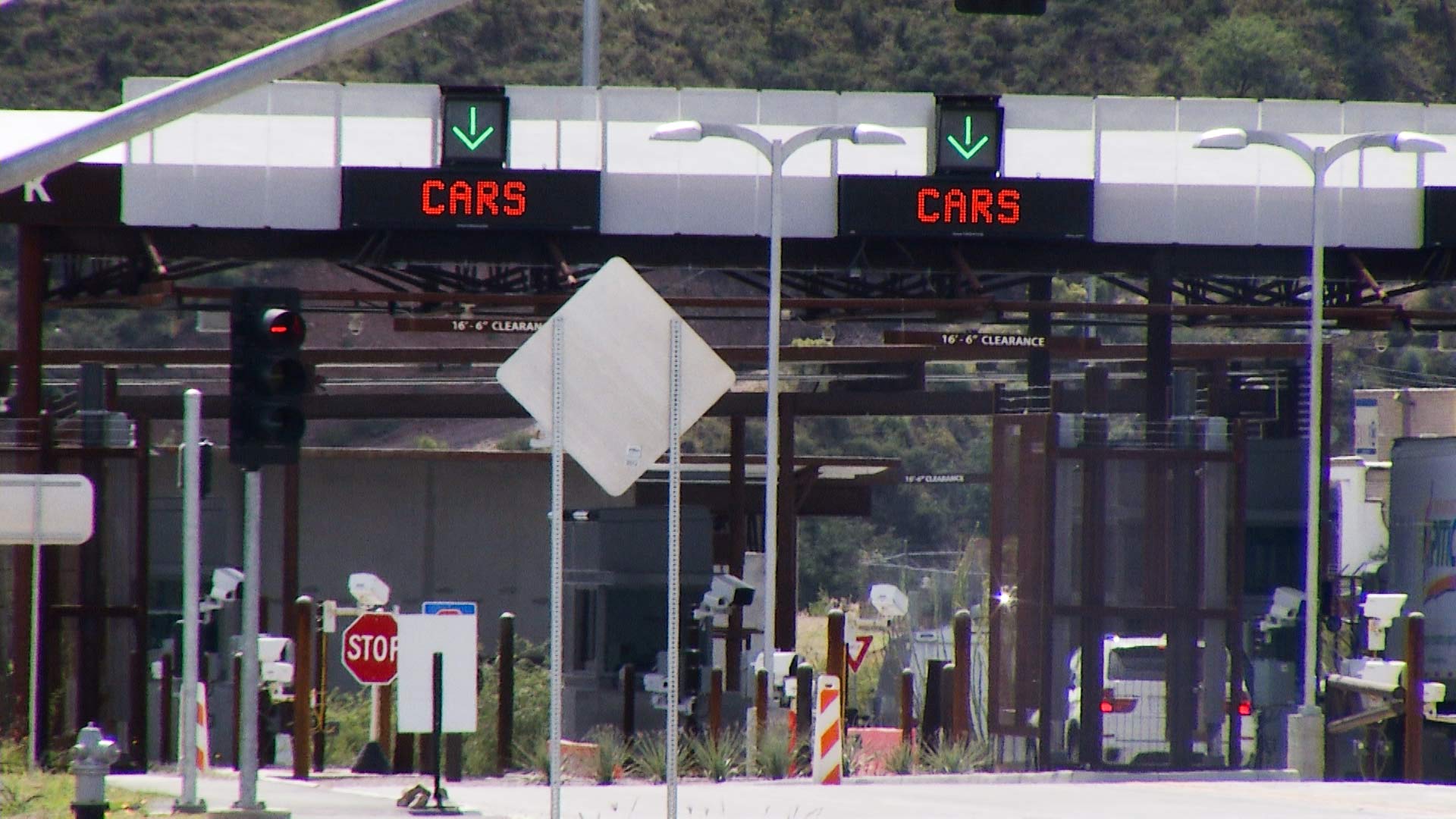 For the first time since the start of the pandemic, one of the most important Arizona ports of entry will return to pre-pandemic hours.

In an effort to reduce wait times at the Mariposa Port of Entry in Nogales, operating hours will expand to 16 hours, from 6 a.m. to 10 p.m., starting Sept. 1, a federal official announced Thursday.

That’s four hours longer than the current hours of operation, which first went into effect in early April 2020, according to the Nogales International newspaper, which first reported the coming change.

The Dennis DeConcini Port of Entry in Nogales is open 24 hours a day.

While the northbound crossing restrictions imposed nearly a year and a half ago still remain in effect, the volume of crossings has steadily increased at Arizona ports, as KJZZ has previously reported. In June, the number of car passengers crossing into Nogales was more than 70% of the pre-pandemic June 2019 figure.

Top ranking U.S., Mexican officials announce new bilateral security agreement U.S. to reopen land borders in November for fully vaccinated Mexico expresses concerns about possible reinstatement of Remain in Mexico program
By posting comments, you agree to our
AZPM encourages comments, but comments that contain profanity, unrelated information, threats, libel, defamatory statements, obscenities, pornography or that violate the law are not allowed. Comments that promote commercial products or services are not allowed. Comments in violation of this policy will be removed. Continued posting of comments that violate this policy will result in the commenter being banned from the site.