Study focuses on competitiveness and the gender wage gap 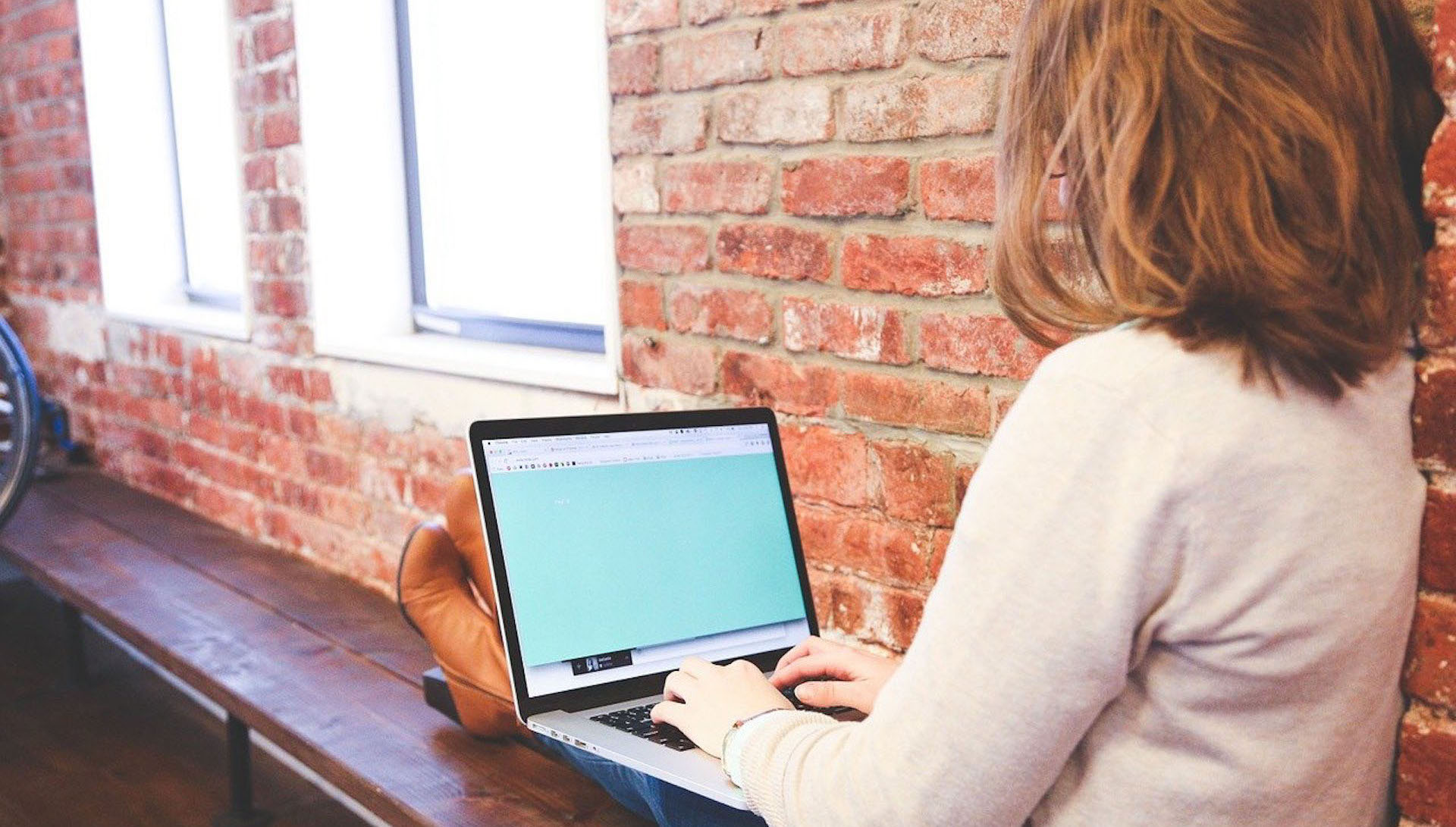 Research on competitive behavior could impact hiring and retention of women.
Pixabay

A University of Arizona-backed study could have implications on why women are paid less than men in the workplace.

Competitiveness is the reason often given for the gender wage gap, suggesting men get paid more because they compete harder.

University of Arizona scientist Mary Rigdon helped create a tournament for men and women to demonstrate their competitive behavior.

She found that women who won the tournament approached the outcome differently.

Statistics show women earn 82 cents for every dollar men do.

Rigdon says it’s possible women are just as competitive as men but they have a different way of showing it.

The study is published in the journal Proceedings of the National Academy of Sciences.

Tucson voters raise minimum wage and select city councilors Economic impacts from Arizona’s $12 minimum wage Not on board: Research shows consequences of mandating corporate gender diversity
By posting comments, you agree to our
AZPM encourages comments, but comments that contain profanity, unrelated information, threats, libel, defamatory statements, obscenities, pornography or that violate the law are not allowed. Comments that promote commercial products or services are not allowed. Comments in violation of this policy will be removed. Continued posting of comments that violate this policy will result in the commenter being banned from the site.