Environmental groups have applauded the move, calling it a “clear message” to Mexican leaders that they must improve enforcement of fishing practices. by Kendal Blust, Fronteras Desk Tweet 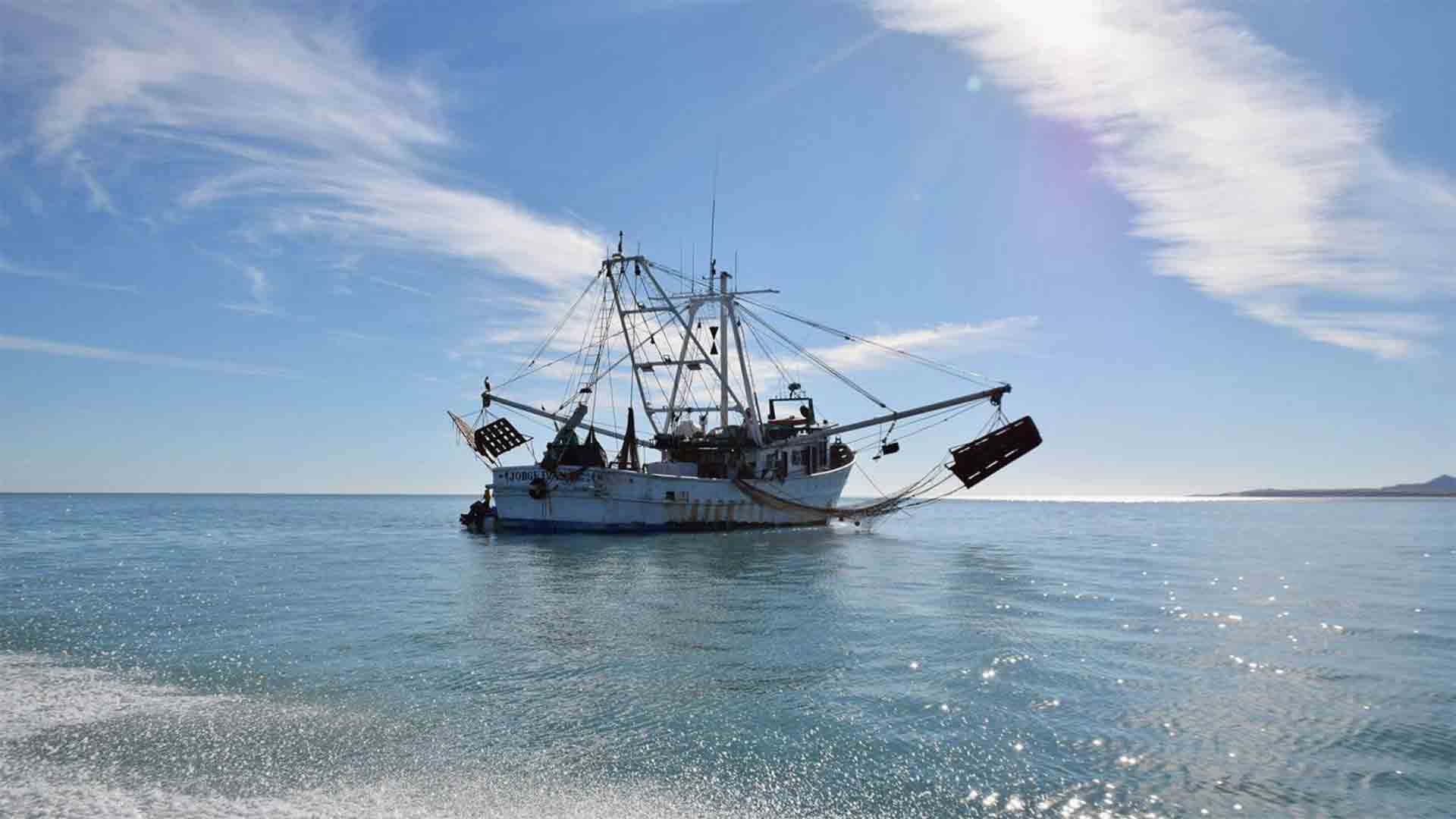 A large fishing boat in the Sea of Cortez.
Kendal Blust/Fronteras Desk

The U.S. government is putting restrictions on Mexican fishing boats entering U.S. ports over allegations that the Mexican government has failed to prevent illegal fishing in U.S. waters.

Starting Feb. 7, all Mexican fishing boats in the Gulf of Mexico will be prohibited from entering U.S. ports. It’s a response to Mexico’s failure to combat unauthorized fishing harming Gulf coast fisheries, according to a report released by the National Oceanic and Atmospheric Administration (NOAA).

The fishing boats are catching red snapper in U.S. waters using lines and nets that also trap other marine life as bycatch.

Environmental groups have applauded the move, calling it a “clear message” to Mexican leaders that they must improve enforcement of fishing practices or risk losing a seafood trade partner.

"This is an example of how rampant illegal fishing is in Mexico," said Alejandro Olivera with the Center for Biological Diversity. "Mexican fisheries enforcement has been weakened since the start of this administration."

He said this is the latest of several U.S. sanctions on Mexico because of its failure to curb illegal activities, including embargoes on seafood from the Upper Gulf of California, where illegal gill net fishing threatens the nearly-extinct vaquita marina porpoise.

NOAA said it will continue working with Mexico, "and is ready to re-establish U.S. port privileges for Mexican fishing vessels operating in the Gulf of Mexico once actions are taken by Mexico."

Sonora governor: Desalination will have to be part of state water supply Here's how to help prevent wildfires this summer Officials expect wet weather as Contreras Fire passes 20,000 acres
By posting comments, you agree to our
AZPM encourages comments, but comments that contain profanity, unrelated information, threats, libel, defamatory statements, obscenities, pornography or that violate the law are not allowed. Comments that promote commercial products or services are not allowed. Comments in violation of this policy will be removed. Continued posting of comments that violate this policy will result in the commenter being banned from the site.