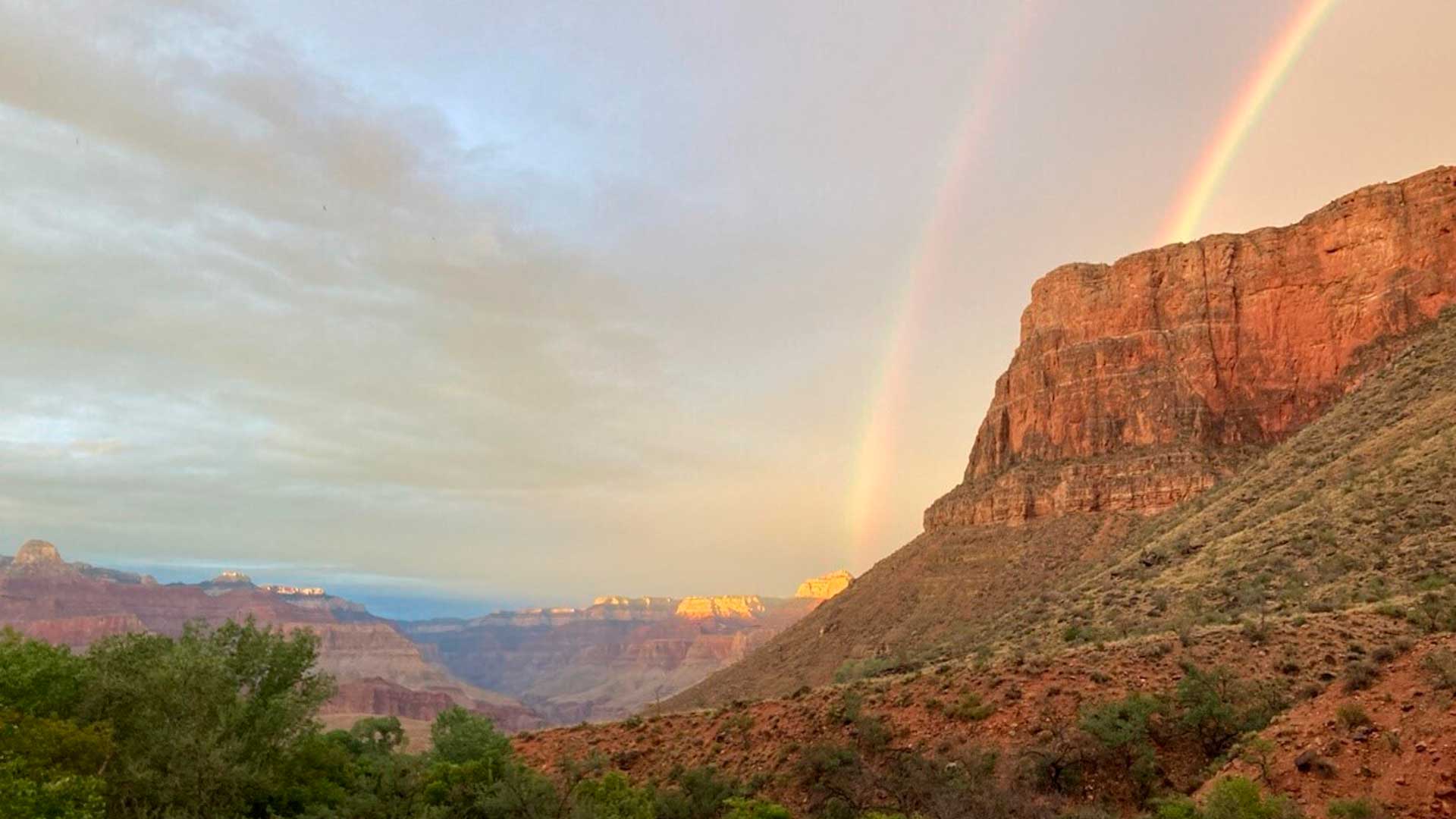 For years, the Indian Garden name assigned to a popular Grand Canyon campground has been a painful reminder for a Native American tribe that was displaced by the national park.

Now, the name will finally be changed.

The U.S. Board on Geographic Names gave unanimous approval this month to the request from the National Park Service on behalf of the tribe, known internationally for the towering blue-green waterfalls on its reservation.

The area, about 4½ miles (7.2 kilometers) down the popular Bright Angel Trail on the South Rim, originally was called Ha’a Gyoh by the tribe. But by 1928, the park service had forcibly removed the last Havasupai resident from the inner canyon where his family had farmed for generations to make way for trails and a ranger station.

The park service later built a handful of small cabins for tribal members on the South Rim. The Havasupai reservation lies deep in a gorge off the Grand Canyon and is accessible only by mule, foot or helicopter.

“The eviction of Havasupai residents from Ha’a Gyoh coupled with the offensive name, Indian Garden, has had detrimental and lasting impacts on the Havasupai families that lived there and their descendants,” Tribal Chair Thomas Siyuja Sr. said in a statement. “The renaming of this sacred place to Havasupai Gardens will finally right that wrong.”

Grand Canyon Superintendent Ed Keable said he is proud of the collaboration with the Havasupai Tribal Council.

“This renaming is long overdue," Keable said in a statement. “It is a measure of respect for the undue hardship imposed by the park on the Havasupai people.”

Biden signs water bills benefiting 3 tribes in Arizona Northern Arizona tribe to get federal aid for flood damage Buu Nygren sworn in as next Navajo Nation president
By posting comments, you agree to our
AZPM encourages comments, but comments that contain profanity, unrelated information, threats, libel, defamatory statements, obscenities, pornography or that violate the law are not allowed. Comments that promote commercial products or services are not allowed. Comments in violation of this policy will be removed. Continued posting of comments that violate this policy will result in the commenter being banned from the site.