Officials are pointing towards the Inflation Reduction Act for more affordable plans. by Paola Rodriguez Tweet 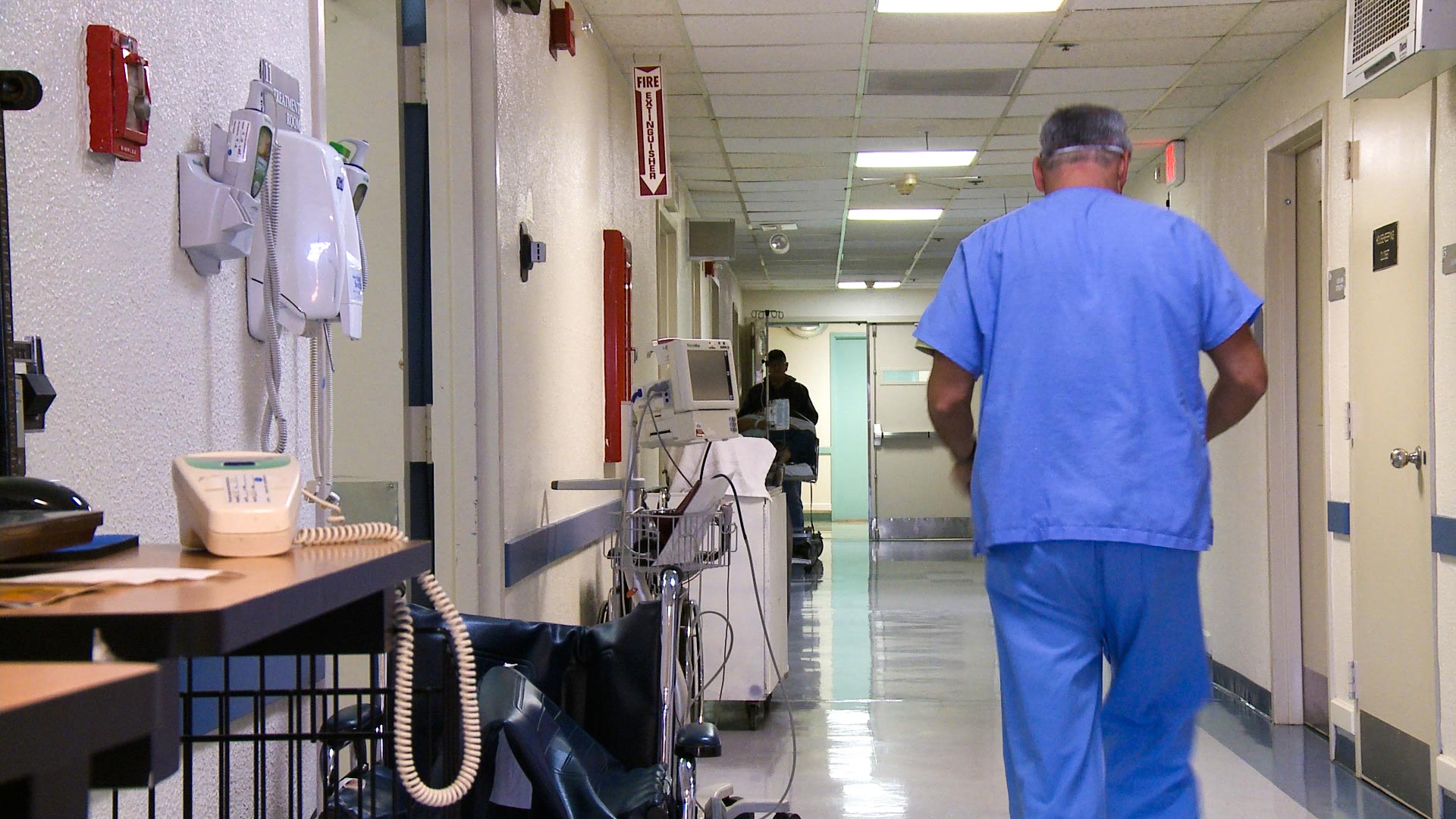 Health insurance marketplace enrollees are seeing lowered health insurance premiums during open enrollment this year due to the Inflation Reduction Act. If subsidies were not expanded, Arizonans would have seen a 38% premium increase, according to the Centers for Medicare and Medicaid Services.

Scottsdale resident Anna Laidlaw says that, before premium subsidy assistance, she was looking at up to $800 a month for a couple’s bronze plan.

“With these subsidies, we are looking at probably something more like $260 a month,” she said. “As you can do the math, that is thousands of dollars a year for us.”

“Americans facing illness should never have to worry about how they are going to pay for their treatment, or face a choice between buying life saving medications and putting food on the table especially during this holiday season,” Reynoso said.

State health insurance program wrongly ended coverage for some Native children Pima County will raise health insurance costs for unvaccinated employees Affordable Care Act Open Enrollment Begins Nov 1
By posting comments, you agree to our
AZPM encourages comments, but comments that contain profanity, unrelated information, threats, libel, defamatory statements, obscenities, pornography or that violate the law are not allowed. Comments that promote commercial products or services are not allowed. Comments in violation of this policy will be removed. Continued posting of comments that violate this policy will result in the commenter being banned from the site.