× LET'S ALL GO TO THE LOBBY, our new podcast filled with upbeat conversation and recommendations for great movies from across time and around the world.
October 13, 2017 / Modified oct 13, 2017 3:18 p.m.

A 1960s Documentary Hidden for Decades - Now Revealed in Tucson.

Also on Arizona Spotlight: Should honorably discharged veterans be able to get their citizenship and military benefits restored after trouble with the law? And, a local artist's adventures canoeing with alligators in a Florida river. by Mark McLemore Tweet 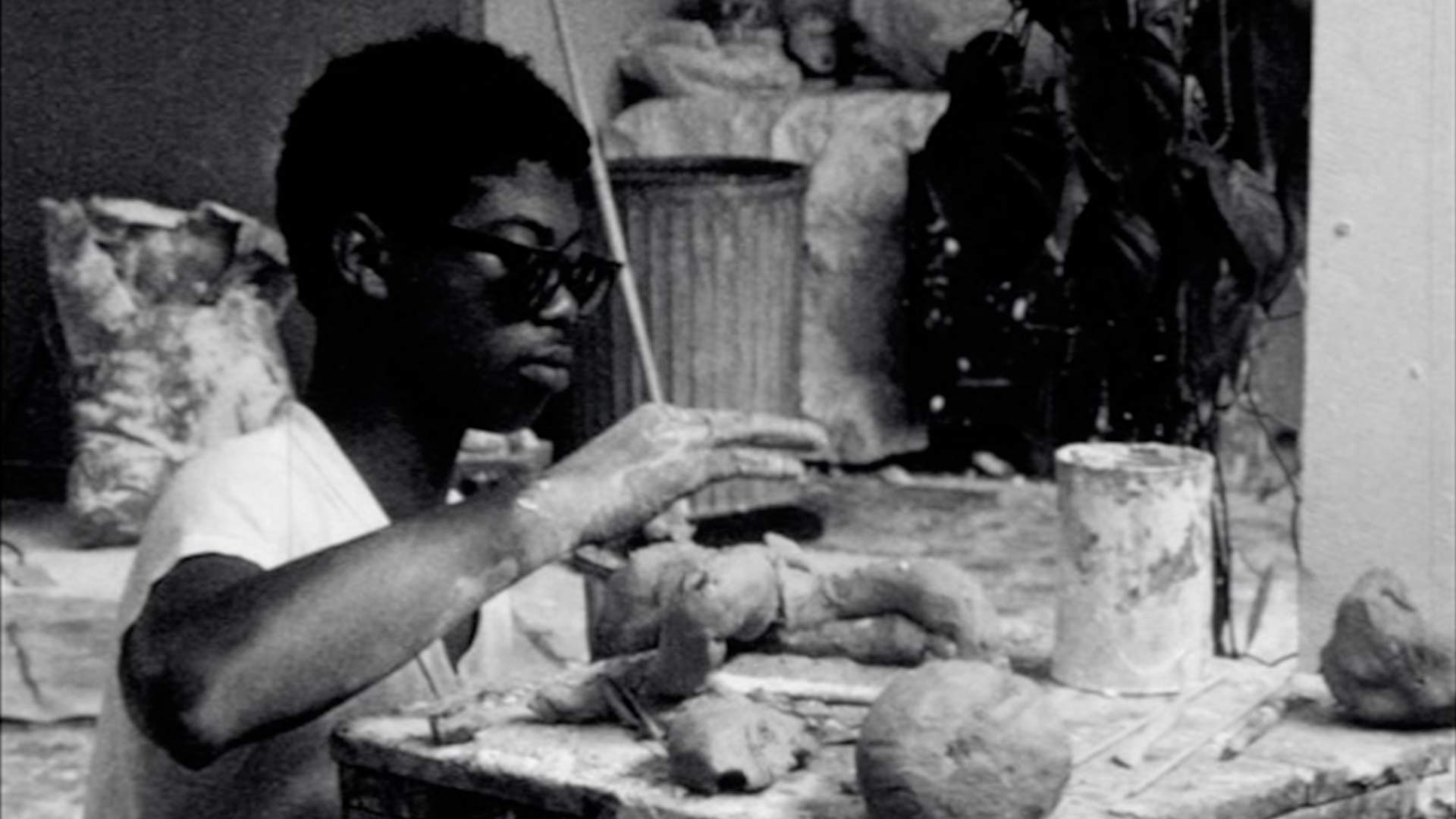 A student who took part in the revolutionary 1968 summer art program depicted in the documentary "Off the Street".
courtesy Hanson Film Institute

Featured on the October 13th, 2017 edition of ARIZONA SPOTLIGHT with host Mark McLemore: 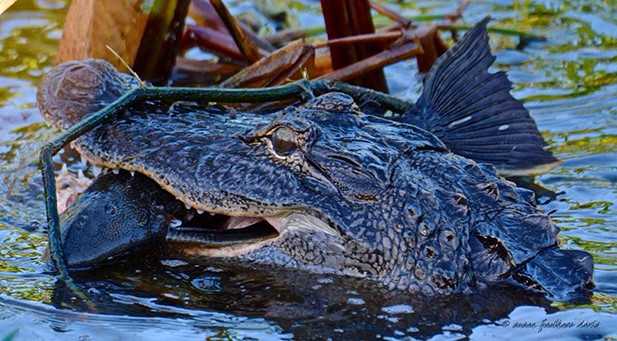 The Hanson Film Institute presents the world premiere of Off the Street on Tuesday, October 17, 2017 at the Center for Creative Photography on the U of A campus. Doors open at 5 pm. The half-hour film will be followed by Q&A and a panel conversation, featuring Jere Michael & Bernard Stanley Hoyes. The event is free, but seating is limited. 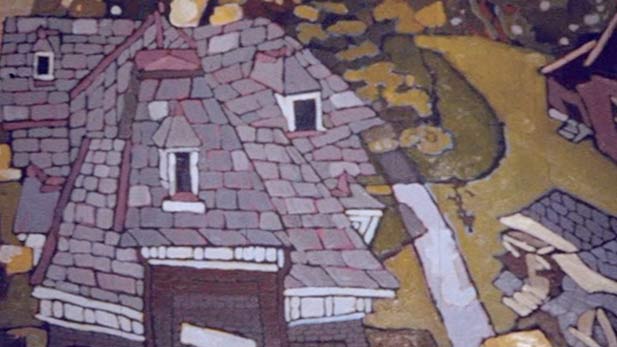 An example of painting done by a student in 1968 as part of the project documented in "Off the Street".
courtesy Hanson Film Institute

Arizona Spotlight airs every Thursday at 8:30 am and 6:00 pm and every Saturday at 3:00 pm on NPR 89.1 FM / 1550 AM. You can subscribe to our podcast on iTunes. See more from Arizona Spotlight.
MORE: Arizona, Arizona Spotlight, Arts and Life, Border, Civil Rights, Culture, Entertainment, Environment, History, Mexico, Military, People and Places, Tucson, University of Arizona, Wildlife

Differences and Dwarfism A Celebration of "Dia de los Muertos"...from the Afterlife How the Holocaust History Center Shines a Light on Justice for Global LGBTQ Community
By posting comments, you agree to our
AZPM encourages comments, but comments that contain profanity, unrelated information, threats, libel, defamatory statements, obscenities, pornography or that violate the law are not allowed. Comments that promote commercial products or services are not allowed. Comments in violation of this policy will be removed. Continued posting of comments that violate this policy will result in the commenter being banned from the site.