When the binary of male and female doesn’t fit. by Laura Markowitz Tweet 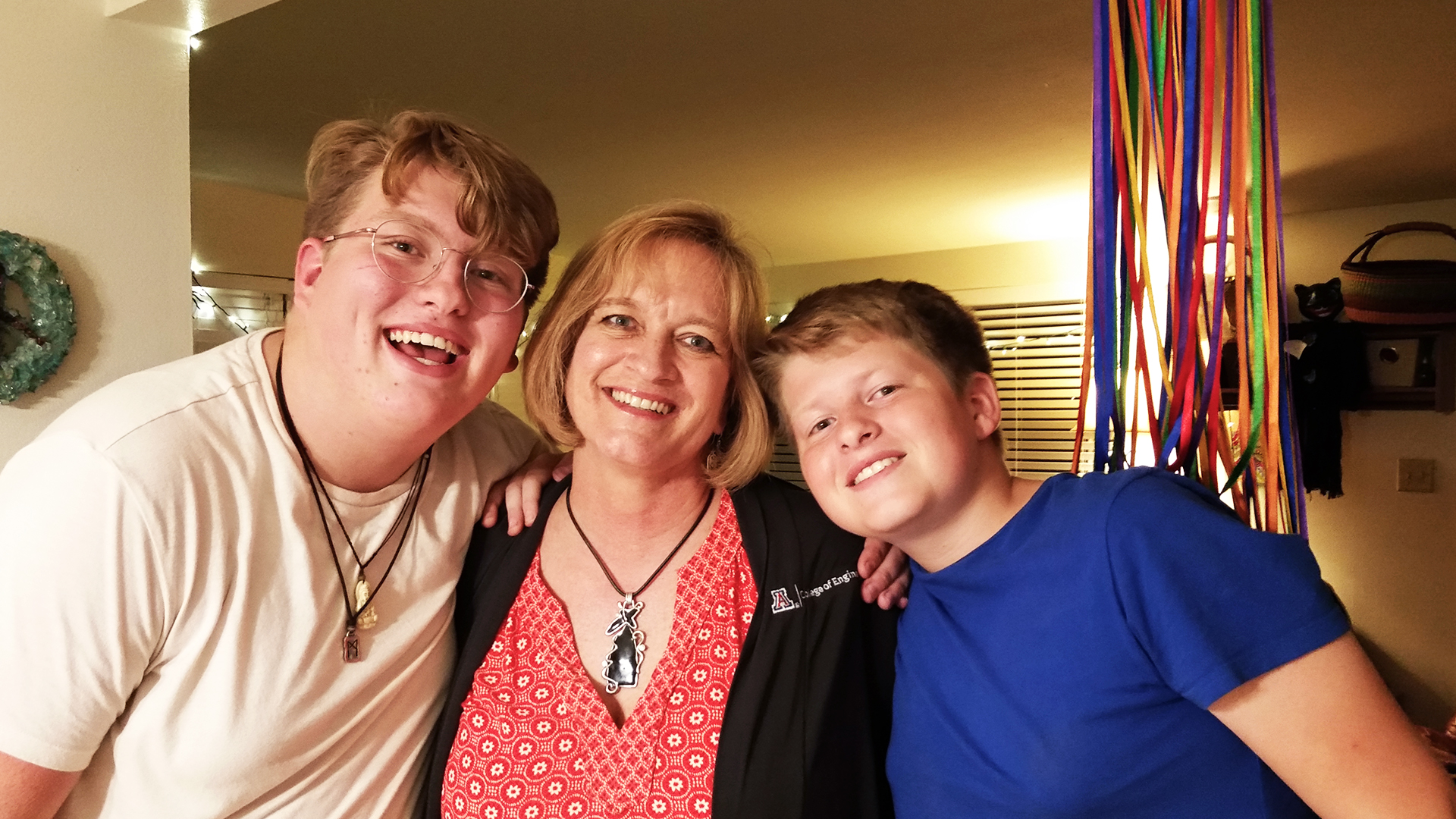 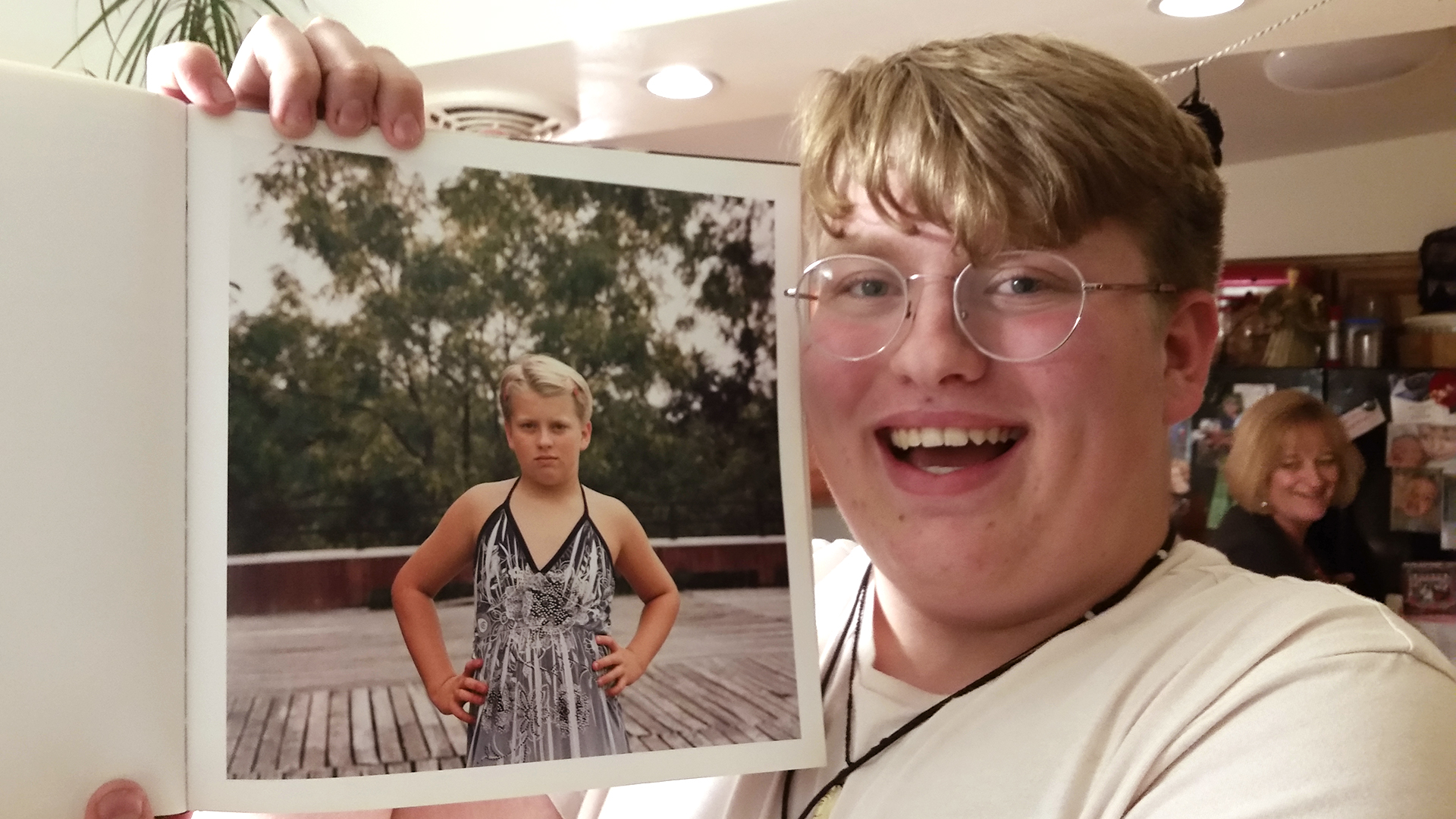 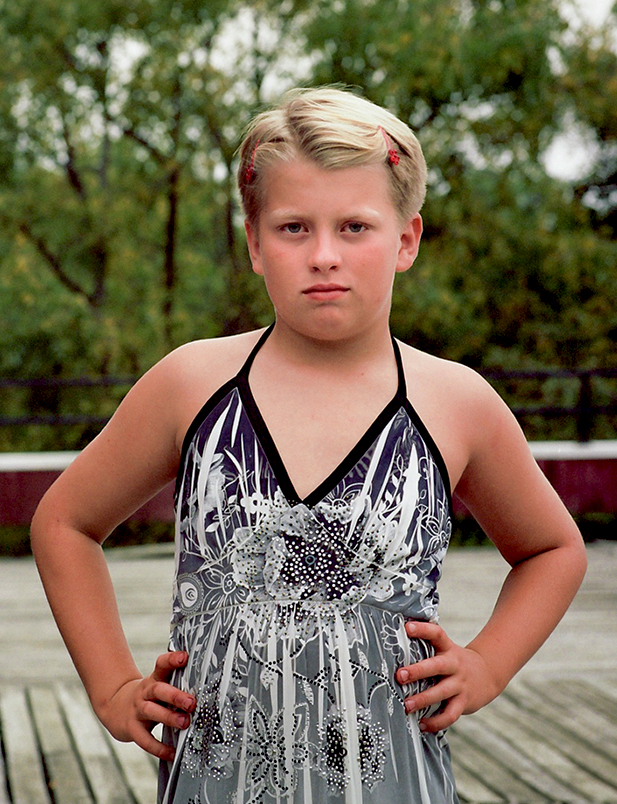 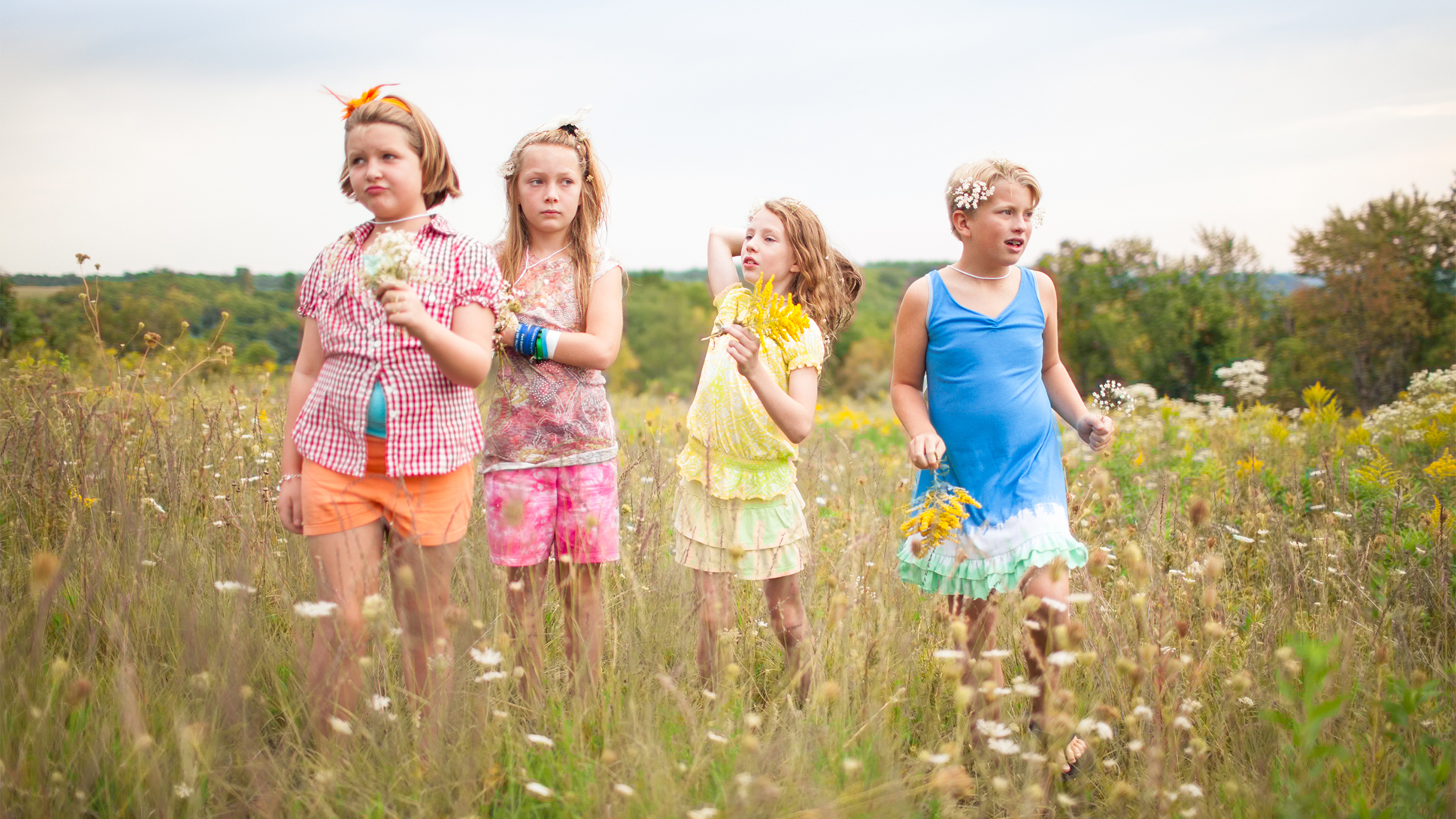 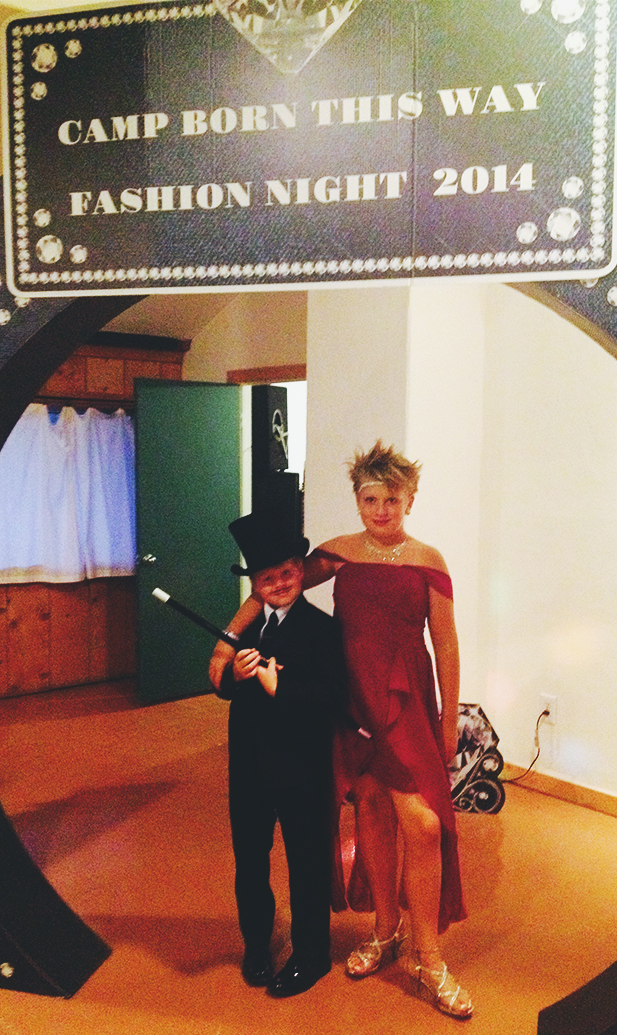 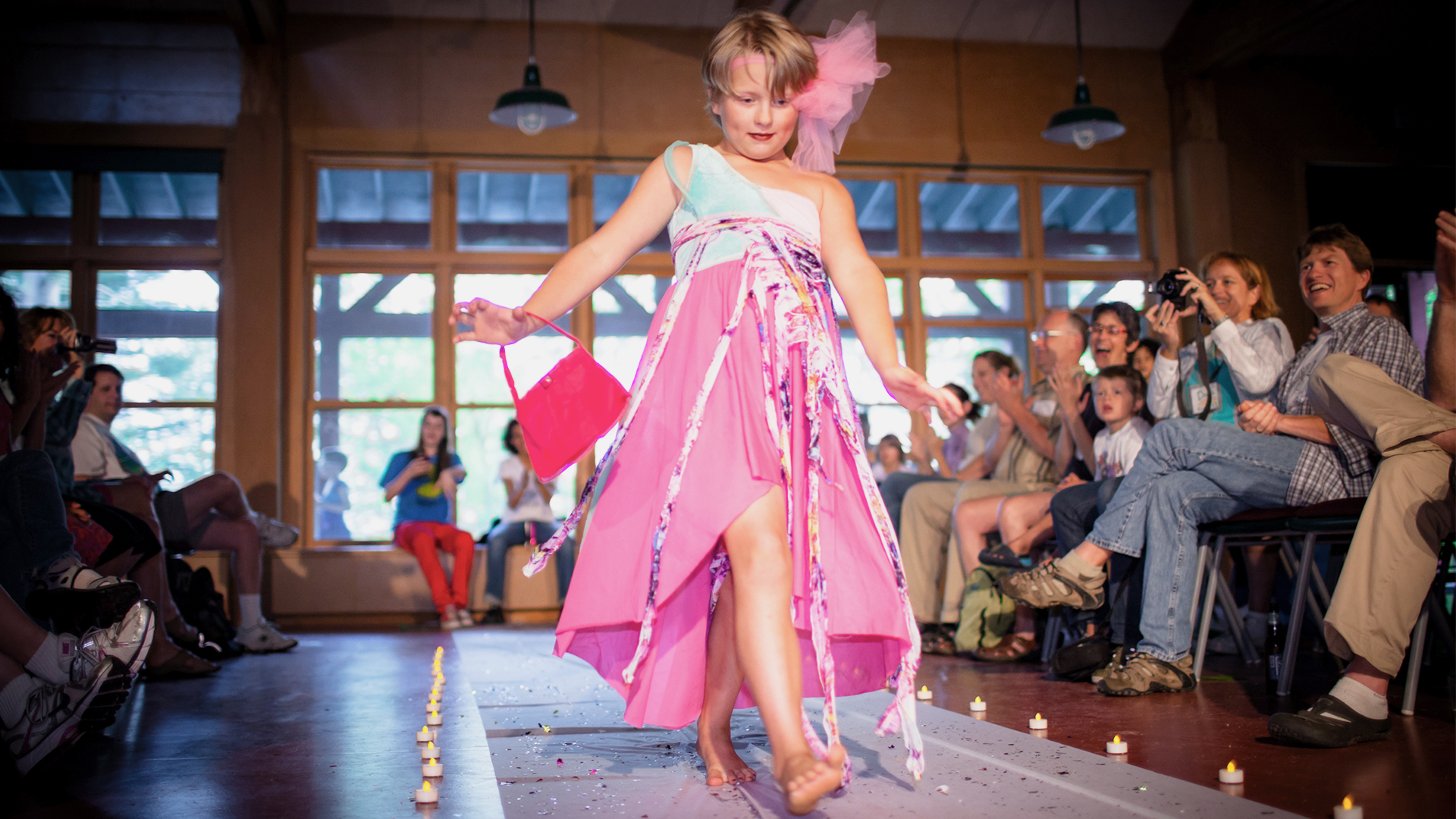 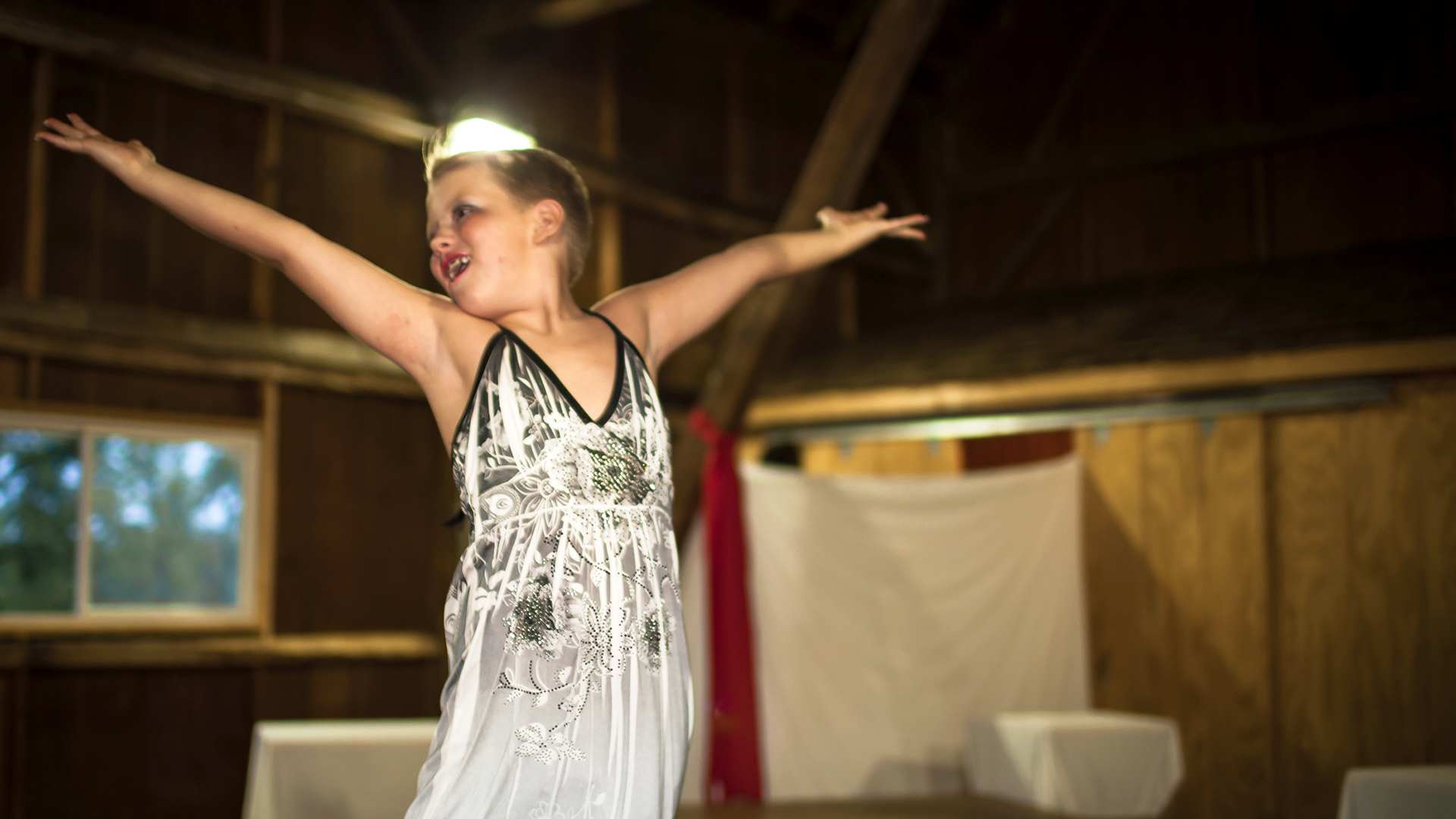 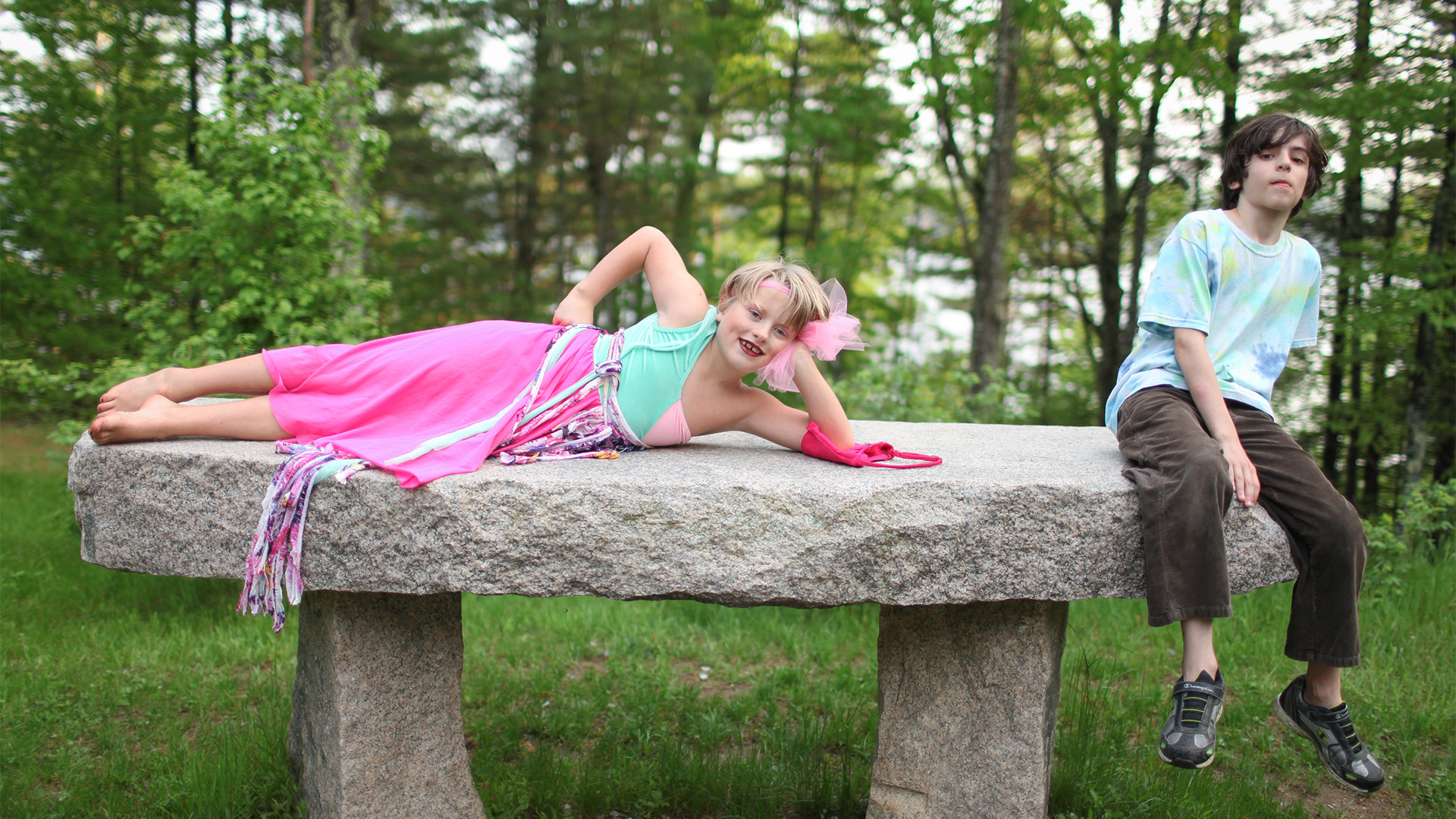 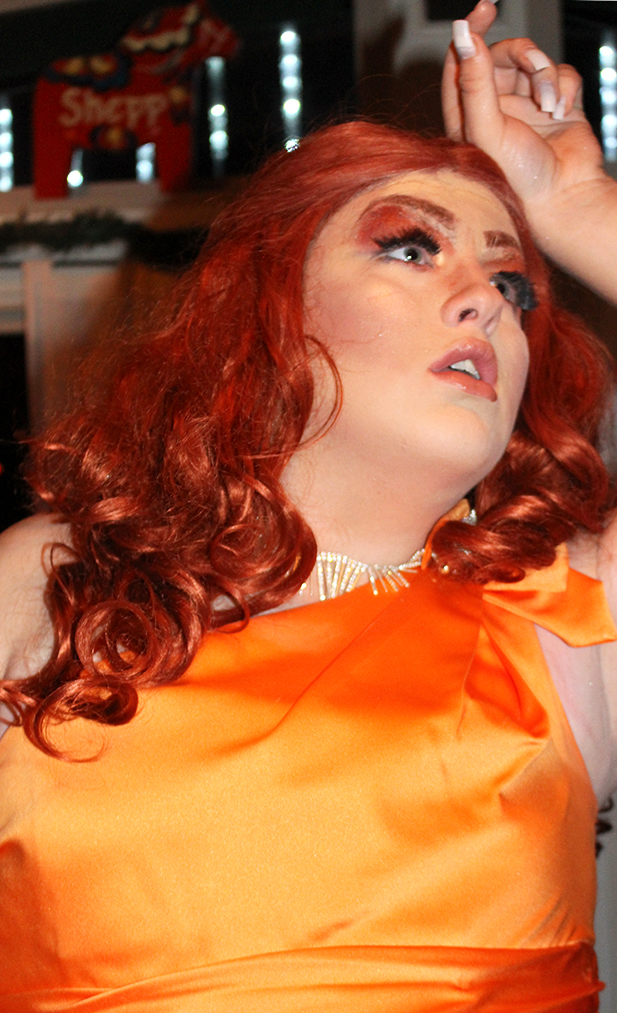 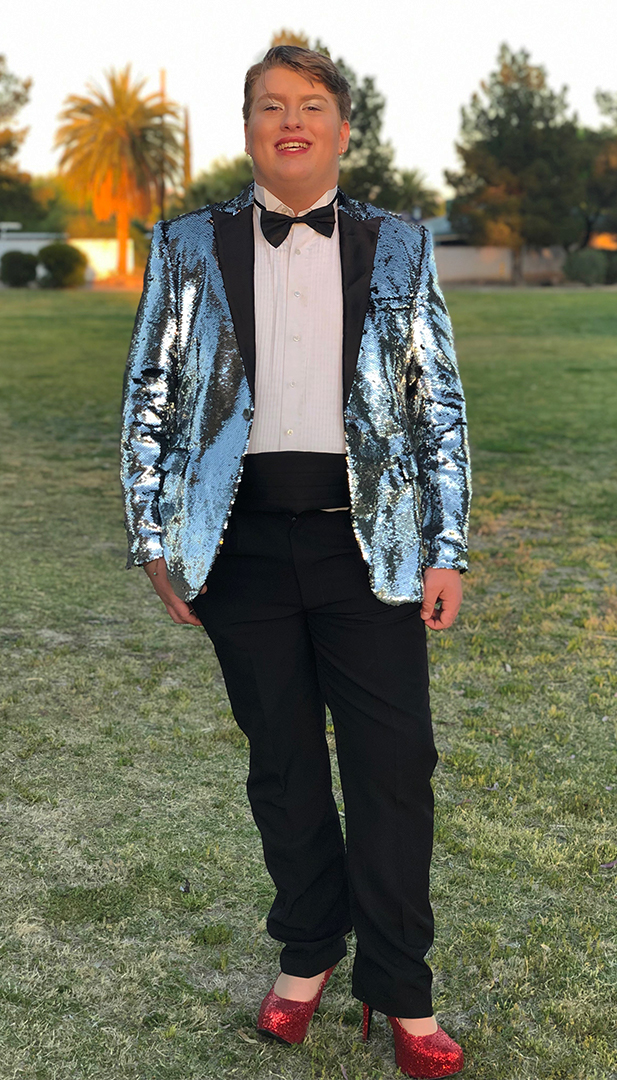