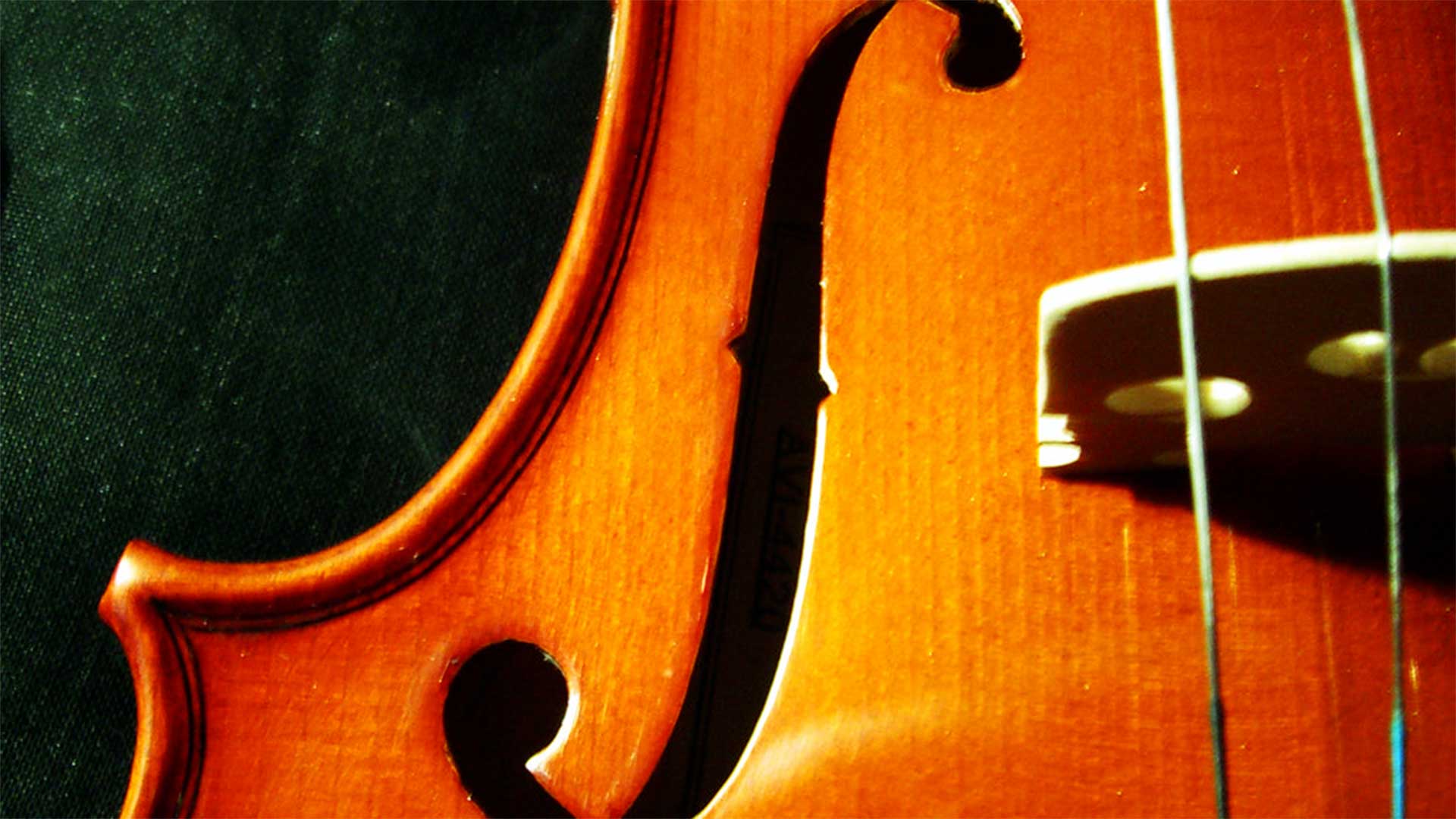 Join Classical 90.5 for a thirteen-week series of concerts from the Tucson Symphony Orchestra showcasing their new conductor and music director, José Luis Gomez, starting from his first appearances as a guest conductor, and including selected concerts from the current season.

Other highlights include TSO Concertmaster Lauren Roth performing violin concertos by Bruch, Corelli and Mozart; Holst’s The Planets; Gershwin’s An American in Paris; Ravel’s Bolero; Stravinsky’s Firebird; and Richard Strauss’ An Alpine Symphony that featured the TSO Chorus under the direction of Bruce Chamberlain.

In the 2013-14 season, KUAT broadcast the orchestra’s Classic and Masterworks series concerts. This year’s broadcasts are sponsored by James and Louise Glasser.

The full schedule for Classical 90.5 is available online.

Earlier this year Gomez visited the AZPM studio to sit down with Andy Bade. Listen to the interview online.

"The Conductor" originally aired in October 2016 on Arizona Illustrated

The Notes of Summer PBS Presents WICKED IN CONCERT: A Musical Celebration of the Iconic Broadway Score Wagner’s “Tannhäuser”
By posting comments, you agree to our
AZPM encourages comments, but comments that contain profanity, unrelated information, threats, libel, defamatory statements, obscenities, pornography or that violate the law are not allowed. Comments that promote commercial products or services are not allowed. Comments in violation of this policy will be removed. Continued posting of comments that violate this policy will result in the commenter being banned from the site.