An abandoned Tucson girl who wishes for a “forever home” finds unlikely allies at the Valley of the Moon. by Laura Markowitz Tweet 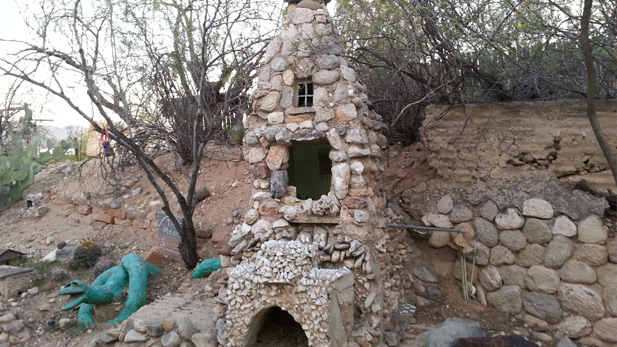 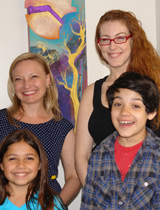 An abandoned Tucson girl who wishes for a “forever home” finds unlikely allies at the Valley of the Moon...

Tales of Tucson is a new series of original radio dramas inspired by the legends, mysteries and magic of the Sonoran Southwest.

In the 1920s, George Phar Legler created Valley of the Moon to be Tucson's oasis for fairies, dwarves, gnomes and other invisible folk. For 90 years, Valley of the Moon has been a beloved Tucson landmark, sparking the imagination and enchanting children of all ages. It’s full of tiny-sized fairy houses, dwarf houses and troll caves. Legler also built a wizard’s tower and a fairy garden, which have endured for generations.

In this episode of Tales of Tucson, “Forever Home,” series co-producers John Vornholt and Laura Markowitz tell the fictional story of a cynical girl abandoned in the foster care system who discovers magic she never believed in during a visit to Valley of the Moon...

Laura Markowitz is a novelist and National Magazine Award-winning feature writer as well as a contributing producer to Arizona Public Media.

John Vornholt is a New York Times best-selling author of more than 65 novels, as well as plays, radio dramas and screenplays. He is a theatrical producer and director, and president of the Old Pueblo Playwrights. 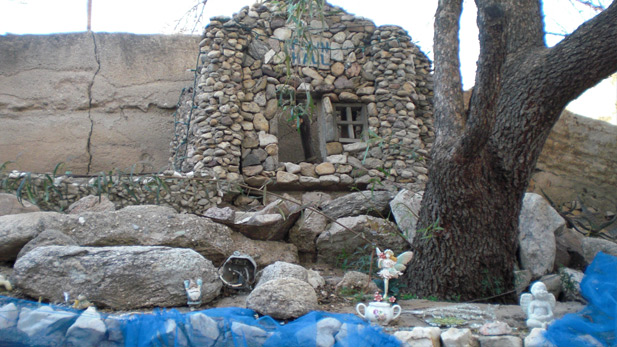 Old Pueblo's World of Magic and Fairy Tales Praising the earned beauty of "The Crone Body". Has "Star Trek" changed the world? Author Ryan Britt examines a legacy lasting 50 years... and beyond.
By posting comments, you agree to our
AZPM encourages comments, but comments that contain profanity, unrelated information, threats, libel, defamatory statements, obscenities, pornography or that violate the law are not allowed. Comments that promote commercial products or services are not allowed. Comments in violation of this policy will be removed. Continued posting of comments that violate this policy will result in the commenter being banned from the site.