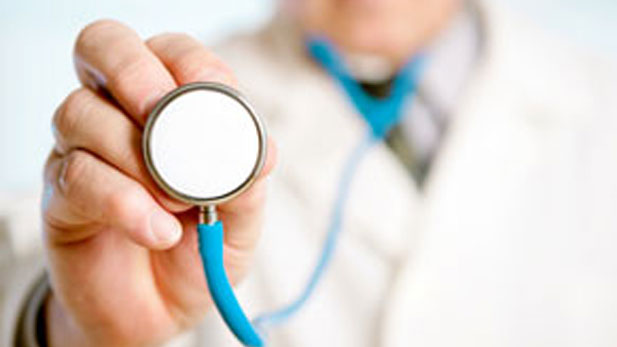 The newest numbers from the Department of Health and Human Services show 98,720 Arizonans signed up for health insurance during the most recent open enrollment period for the federal insurance marketplace set up by the Affordable Care Act.

The number is slightly lower than the 107,435 who signed up during the marketplace's first open enrollment period.

Arizona has the second-lowest rate of enrollees who receive financial assistance at 76 percent.

The constitutionality of that financial assistance is currently being decided by the U.S. Supreme Court.

Arizona also had the second-lowest average monthly premium, $278 a month, though the state's average price paid by consumers after financial assistance is middling, $123 a month.

A minority, 23 percent, of enrollees in the state are between the ages of 18 and 34, giving Arizona one of the lowest percentages of the group often referred to as 'young invincibles'.

Health Care Market Opens; Two Carriers in Pima County Health Care Enrollment Deadline Approaches 126K Arizonans Keep Insurance Subsidies under Ruling
By posting comments, you agree to our
AZPM encourages comments, but comments that contain profanity, unrelated information, threats, libel, defamatory statements, obscenities, pornography or that violate the law are not allowed. Comments that promote commercial products or services are not allowed. Comments in violation of this policy will be removed. Continued posting of comments that violate this policy will result in the commenter being banned from the site.