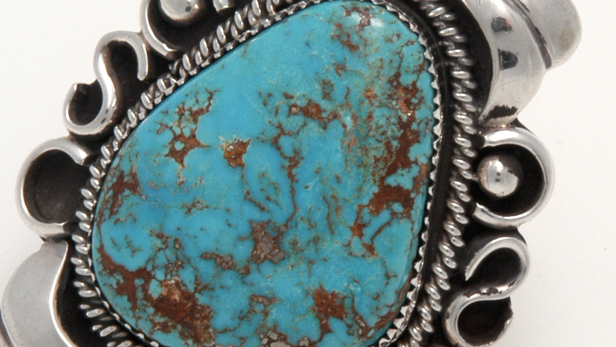 Three New Mexicans have been charged in what federal authorities said was a plot to sell Filipino-made jewelry that was falsely advertised as Native American.

The owner, Nael Ali, and an employee were charged with violating the Indian Arts and Crafts Act, a federal law that protects the authenticity of Native American crafts. Also arrested was a wholesale jeweler who allegedly supplied the imitation jewelry, which officials said was made in the Philippines.

Ali allegedly sold that jewelry to undercover agents at stores in Albuquerque and Scottsdale, officials said.

Supply-Demand Driving Arizona Turquoise Prices Electors, tribal leaders react to seizure of Capitol building Fast rollout of virus vaccine trials reveals tribal distrust
By posting comments, you agree to our
AZPM encourages comments, but comments that contain profanity, unrelated information, threats, libel, defamatory statements, obscenities, pornography or that violate the law are not allowed. Comments that promote commercial products or services are not allowed. Comments in violation of this policy will be removed. Continued posting of comments that violate this policy will result in the commenter being banned from the site.