"And The Winner Is..." Tucson Group Wins Grammy Award 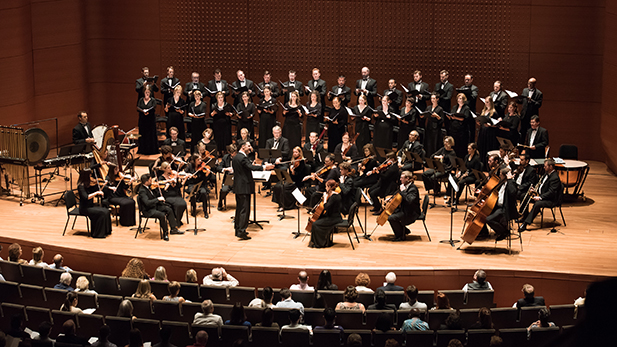 The Tucson-based orchestra won for the central piece on its album “Far in the Heavens: Choral Music of Stephen Paulus”.

True Concord, which, until last year was known as the Tucson Chamber Artists, commissioned Paulus to compose the piece. It was debuted at the University of Arizona's Centennial Hall on the 10th anniversary of the Sept. 11, 2001 attacks.

The group also performed the piece at the Alice Tully Hall in New York's Lincoln Center on Sept. 11, 2015. 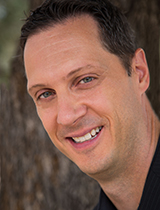 "It’s very exciting to get our organization and Tucson out there in a very big way," Holtan said.

"We’re hoping to further advance the reputation of Tucson as a cultural location and a center for great arts and classical music."

The orchestra was one of five nominees.

"As you can imagine, the competition is very fierce," Holtan said. "These are organizations and composers that represent not only the best of the United States, but from all over the world. And so it's just a great honor to be a nominee."

Click here to listen to music from True Concord Voices and Orchestra.

True Concord Voices and Orchestra Gets $500K Gift José Luis Gomez Named Tucson Symphony's Music Director Raising Voices: Reveille Men's Chorus
By posting comments, you agree to our
AZPM encourages comments, but comments that contain profanity, unrelated information, threats, libel, defamatory statements, obscenities, pornography or that violate the law are not allowed. Comments that promote commercial products or services are not allowed. Comments in violation of this policy will be removed. Continued posting of comments that violate this policy will result in the commenter being banned from the site.