Arizona House committee wants to know why people had to wait hours to vote. by Christopher Conover TWEET SHARE 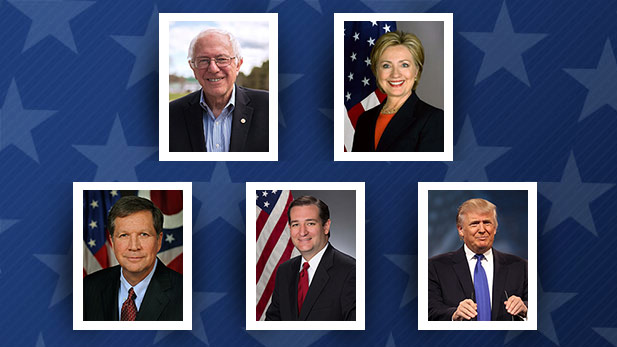 Voters in Maricopa County waited up to five hours to cast their ballots in the Presidential Preference Election.

Maricopa County officials admitted they opened too few polling sites. There were 60 polling places open in the metro Phoenix area. Double that number were open in Pima County which has one-third of the population.

The Maricopa County Recorder Helen Purcell and Sec. of State Michele Reagan were both invited to testify at the hearing.

Sec. Reagan called the wait, “awful.” She said her office will investigate.

He said he wants a change in state law to keep election results from being released until all votes are cast.

“People should be able to vote in a fair and neutral environment and not have election returns come out while they are still waiting to cast their vote,” said Aaron Bare with the Attorney General’s office.

Officials in Brnovich’s office hope the legislature can make the change before they adjourn for the year.

May Special Election: Smooth Sailing or More Problems? National Democrats Complain About Arizona Elections Maricopa County Recorder: 'I Made a Giant Mistake'
By posting comments, you agree to our
AZPM encourages comments, but comments that contain profanity, unrelated information, threats, libel, defamatory statements, obscenities, pornography or that violate the law are not allowed. Comments that promote commercial products or services are not allowed. Comments in violation of this policy will be removed. Continued posting of comments that violate this policy will result in the commenter being banned from the site.