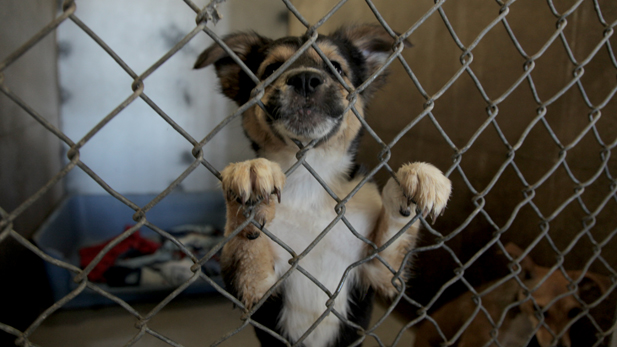 The Pima Animal Care Center is once again adopting out pets following a suspension of the practice for animals at their main shelter.

The shelter stopped accepting animals surrendered by their owners and adoptions last week because of an outbreak of distemper and another illness called Strep zoo. About a dozen dogs got sick.

Both diseases can be deadly if not treated quickly.

In the past week, officials say they’ve successfully isolated all of the dogs that were potentially exposed, and all of them are being treated with antibiotics. No new cases have been detected.

PACC has now resumed adoptions of dogs that were not exposed to the illnesses and all of its cats.

Adoption fees at the shelter and five PetSmart locations will be waived through Sunday.

Voluntary pet surrenders from owners will remain on hold until sometime next week.

Spike in Contagious Disease in Tucson Dogs Has Officials Urging Caution Protesters Target Puppy Sales at Tucson Mall Store Pet Adopting, Intake Stopped Due to Disease Outbreak
By posting comments, you agree to our
AZPM encourages comments, but comments that contain profanity, unrelated information, threats, libel, defamatory statements, obscenities, pornography or that violate the law are not allowed. Comments that promote commercial products or services are not allowed. Comments in violation of this policy will be removed. Continued posting of comments that violate this policy will result in the commenter being banned from the site.