There are seven confirmed cases of leptospirosis, or lepto, and more dogs may have been exposed at Udall Park. by Vanessa Barchfield TWEET SHARE 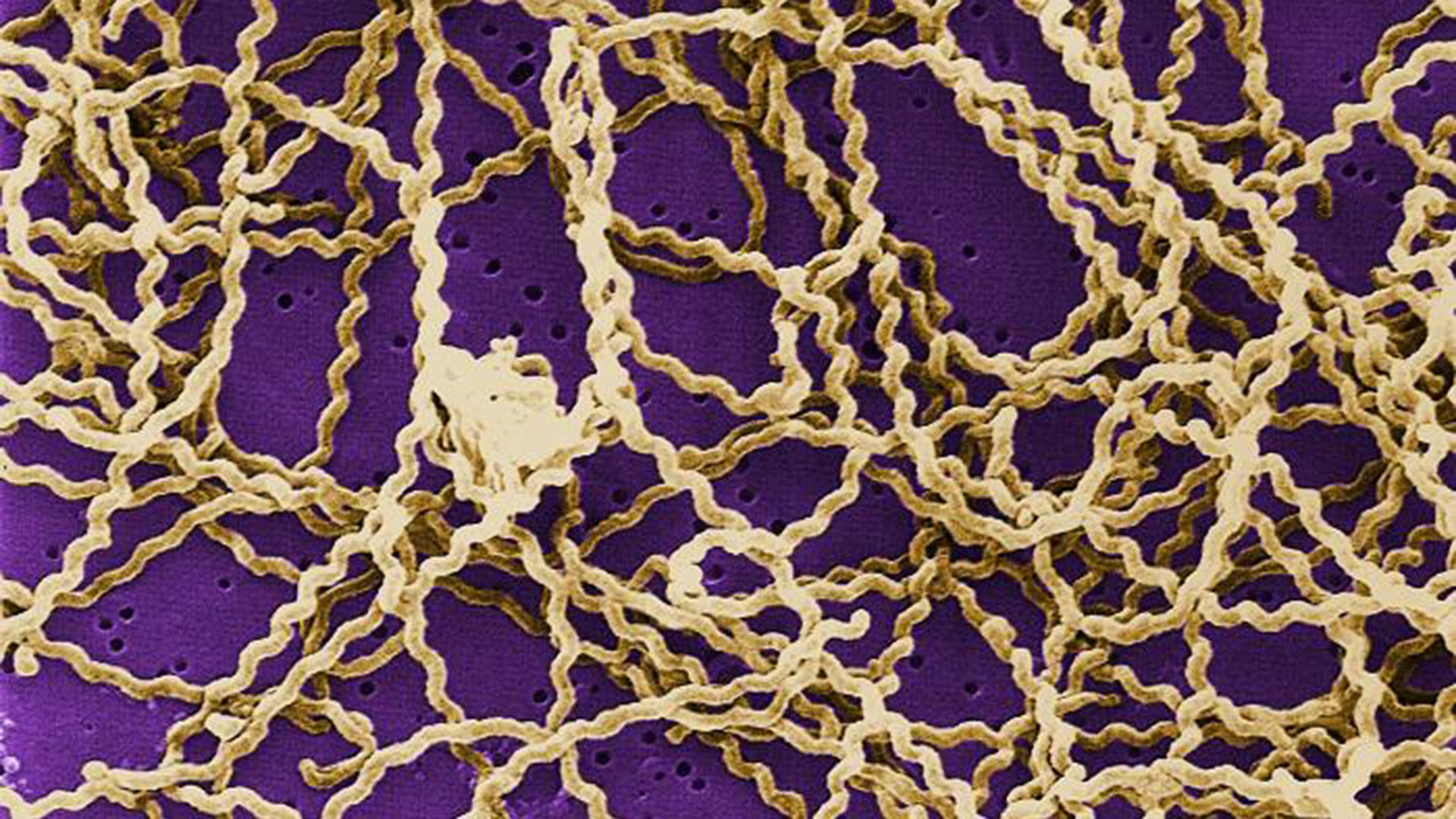 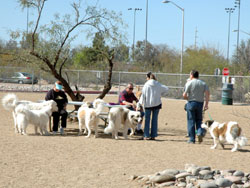 Tucson-area dog owners are being urged to be on high alert following seven confirmed cases of the bacterial disease leptospirosis, or lepto, as it’s often called.

Jen Wilcox, the chief veterinarian at the Pima Animal Care Center, said, until now, the disease wasn’t commonly found in the Tucson area.

"But we’ve had a spike of cases just in the past month that have been really concerning. Particularly, the most recent one coming from a very high-density dog park, where probably many, many dogs have been exposed."

The sick dog, which hadn’t yet been diagnosed, likely exposed other dogs at Udall Park.

Wilcox said the early signs of lepto are not very specific.

"It can look like a lot of different things. Likely the dog will be lethargic, maybe not eating well. It can have a fever, urinating a lot, drinking a lot."

She said people who notice their dog acting strangely should get to a vet as soon as possible. The disease is easily treatable with antibiotics but can be quickly life threatening.

There are also vaccines that people avoided for many years.

"Decades ago, they caused pretty nasty reactions. Dogs felt sick after them," she said. "But they've been reformulated, and they’re much safer and effective."

Wilcox said it’s a personal choice, but she wouldn’t take her dogs to a dog park until they were fully vaccinated.

She said the dogs that have become sick are all privately owned but that the Pima Animal Care Center is on high alert for the dogs there.

"Because it would be potentially devastating to get into our population," she said. "Particularly because we have this old facility that makes it very difficult to manage infectious disease."

One Hormone May Be The Answer To Your Dog's 'Leash Aggression' Pima Animal Care Center Facing Overcrowding Crisis Outbreak Contained, Pima Resumes Pet Adoptions
By posting comments, you agree to our
AZPM encourages comments, but comments that contain profanity, unrelated information, threats, libel, defamatory statements, obscenities, pornography or that violate the law are not allowed. Comments that promote commercial products or services are not allowed. Comments in violation of this policy will be removed. Continued posting of comments that violate this policy will result in the commenter being banned from the site.