A larger budget was put together in anticipation of an improving economy. by Christopher Conover TWEET SHARE 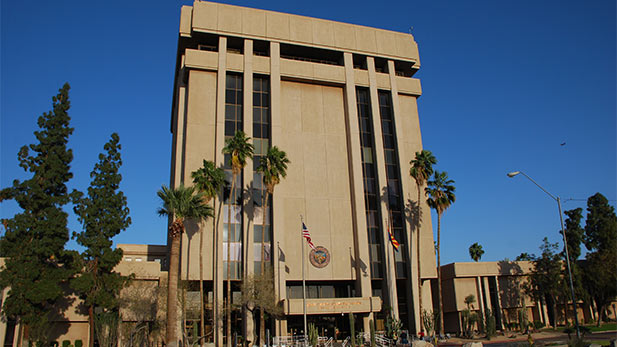 Arizona pulled in revenues totaling more than $33 million over the budget in October, the Joint Legislative Budget Committee has announced.

The largest driver of the increase was personal income tax. Last month, those figures recorded at 9 percent over what was forecast.

Sales tax revenue was up about 1 percent.

Legislative leaders and Gov. Doug Ducey set budgeted state spending for the fiscal year higher than at any point since the recession in 2008.

The larger budget was put together in anticipation of an improving economy and the need to restore education cuts.

COVID concerns send 2021 volunteer tax assistance online Don't File That Arizona Tax Return Just Yet, Advisers Say State Tax Revenues Show Minor Gains in February
By posting comments, you agree to our
AZPM encourages comments, but comments that contain profanity, unrelated information, threats, libel, defamatory statements, obscenities, pornography or that violate the law are not allowed. Comments that promote commercial products or services are not allowed. Comments in violation of this policy will be removed. Continued posting of comments that violate this policy will result in the commenter being banned from the site.