CityHealth says Tucson is deficient in 7 of the 9 policies authors think can keep a population healthy. by Zachary Ziegler TWEET SHARE 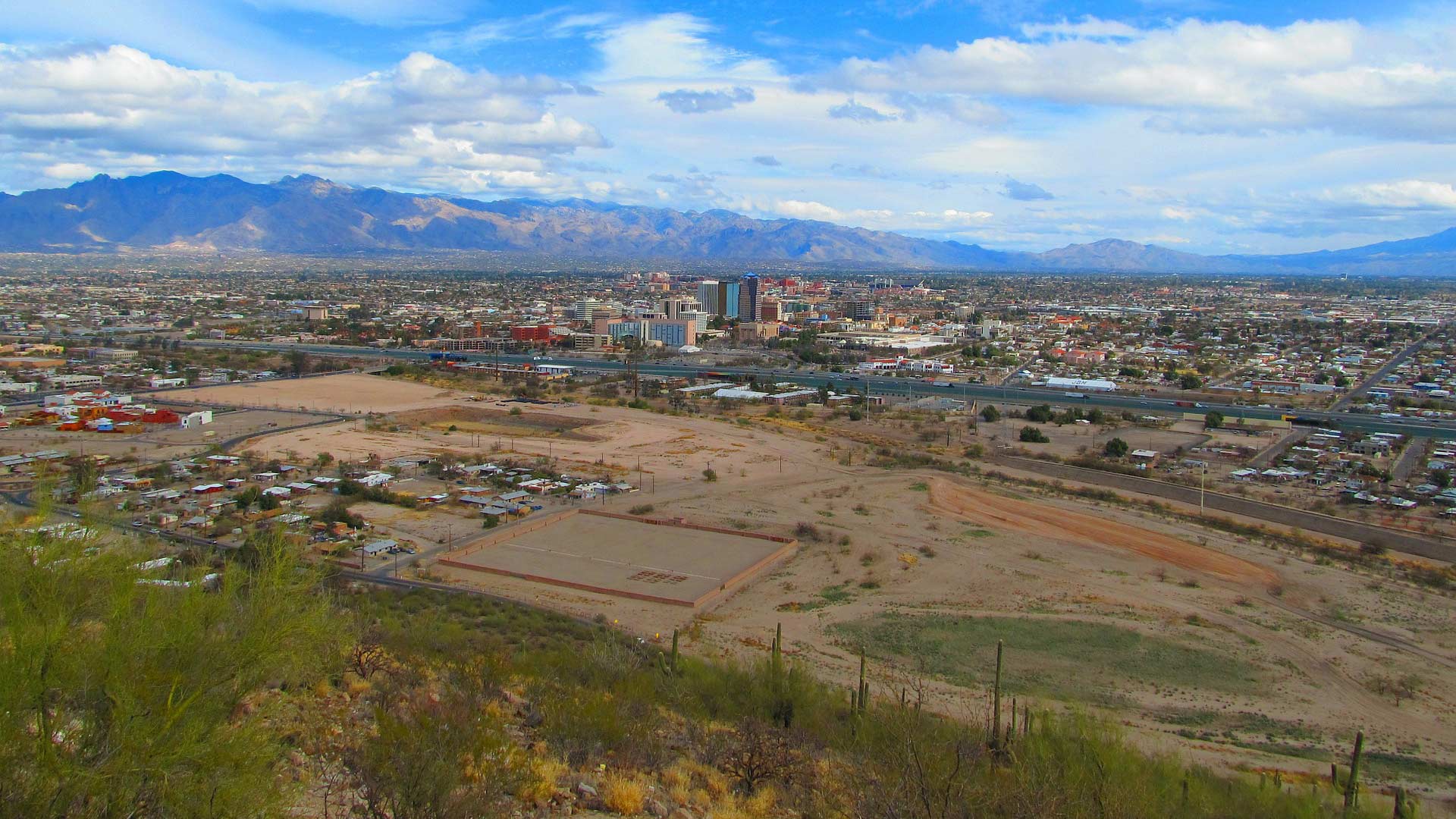 The de Beaumont Foundation's CityHealth initiative gave Tucson poor marks in its first-ever rating of cities based on policies that help increase health.

The report used a system of gold, silver, bronze or no medal in nine areas it said public policy could improve residents' health.

“These are the ones that the science says, the experts say and the common sense folks will tell you these will make the healthiest, best quality of life in your city,” said CityHealth Principal Investigator Shelley Hearne.

The city received a 'no medal' rating for universal pre-kindergarten education, public posting of restaurant health grades, zoning that would economically intermix the city's neighborhoods, and having a legal smoking age below 21.

“No medal” ratings were also received for a lack of policy that limits the number of establishments selling alcohol in a given neighborhood, healthy food availability and cyclist- and pedestrian-friendly streets.

Tucson's Health is Below Average in Some Ways, Group Says Annual Health Report Shows Good, Bad in Southern Arizona Pima Sheriff, Tucson Police Chief on the Local Impact of Opioids
By posting comments, you agree to our
AZPM encourages comments, but comments that contain profanity, unrelated information, threats, libel, defamatory statements, obscenities, pornography or that violate the law are not allowed. Comments that promote commercial products or services are not allowed. Comments in violation of this policy will be removed. Continued posting of comments that violate this policy will result in the commenter being banned from the site.