The Arizona-based spacecraft flying to an asteroid sent home pictures and data as it swung by Earth last week.

The University of Arizona's OSIRIS-REx spacecraft is loaded with cameras and sensors, all with the purpose of finding just the right spot to grab a sample from an asteroid and send it back to Earth. 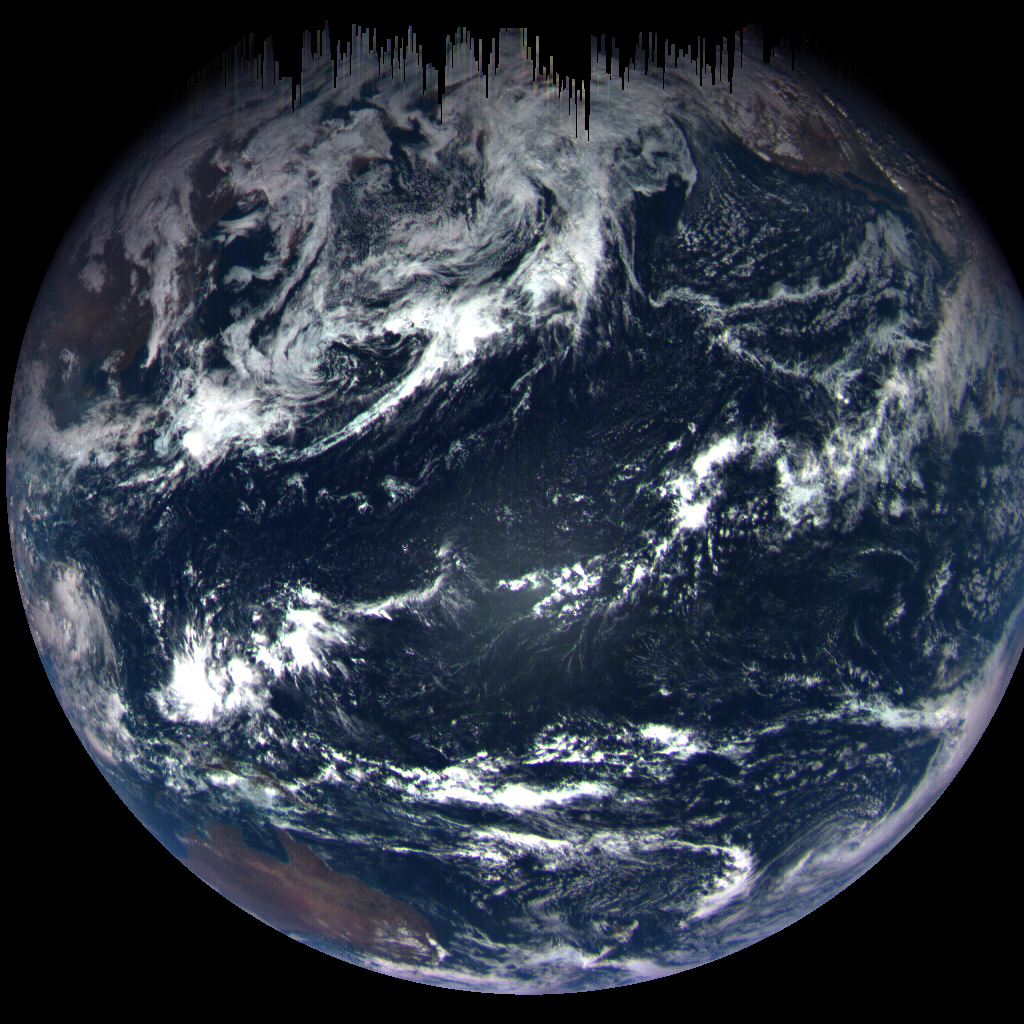 The spacecraft got a gravity boost last week to put it on track to meet up with the asteroid called Bennu in 11 months. The process involved using Earth's gravity to slingshot the spacecraft toward the asteroid. The scientists and engineers took advantage of the close approach to Earth to activate the instruments and their teams for a trial run.

The UA's Bashar Rizk is responsible for the cameras. He said the test shows years of planning and hard work are paying off.

The spacecraft took a picture of the blue marble we know as Earth and collected atmospheric and thermal data from the home planet.

OSIRIS-REx made a close pass by Earth to get a gravity boost to put it on the same orbital plane as its target. The spacecraft will arrive at the asteroid next year and spend several years looking for a place to take a sample. That sample will be back on Earth in 2023.

Space Dust Dings OSIRIS-REx Spacecraft Supermoon to Brighten Sky this Weekend OSIRIS-REx on its Way to Asteroid Bennu
By posting comments, you agree to our
AZPM encourages comments, but comments that contain profanity, unrelated information, threats, libel, defamatory statements, obscenities, pornography or that violate the law are not allowed. Comments that promote commercial products or services are not allowed. Comments in violation of this policy will be removed. Continued posting of comments that violate this policy will result in the commenter being banned from the site.