One Hormone May Be The Answer To Your Dog's 'Leash Aggression'

A study found a relationship between higher levels of the hormone vasopressin and canine aggression. by Ashley Carter, KJZZ TWEET SHARE 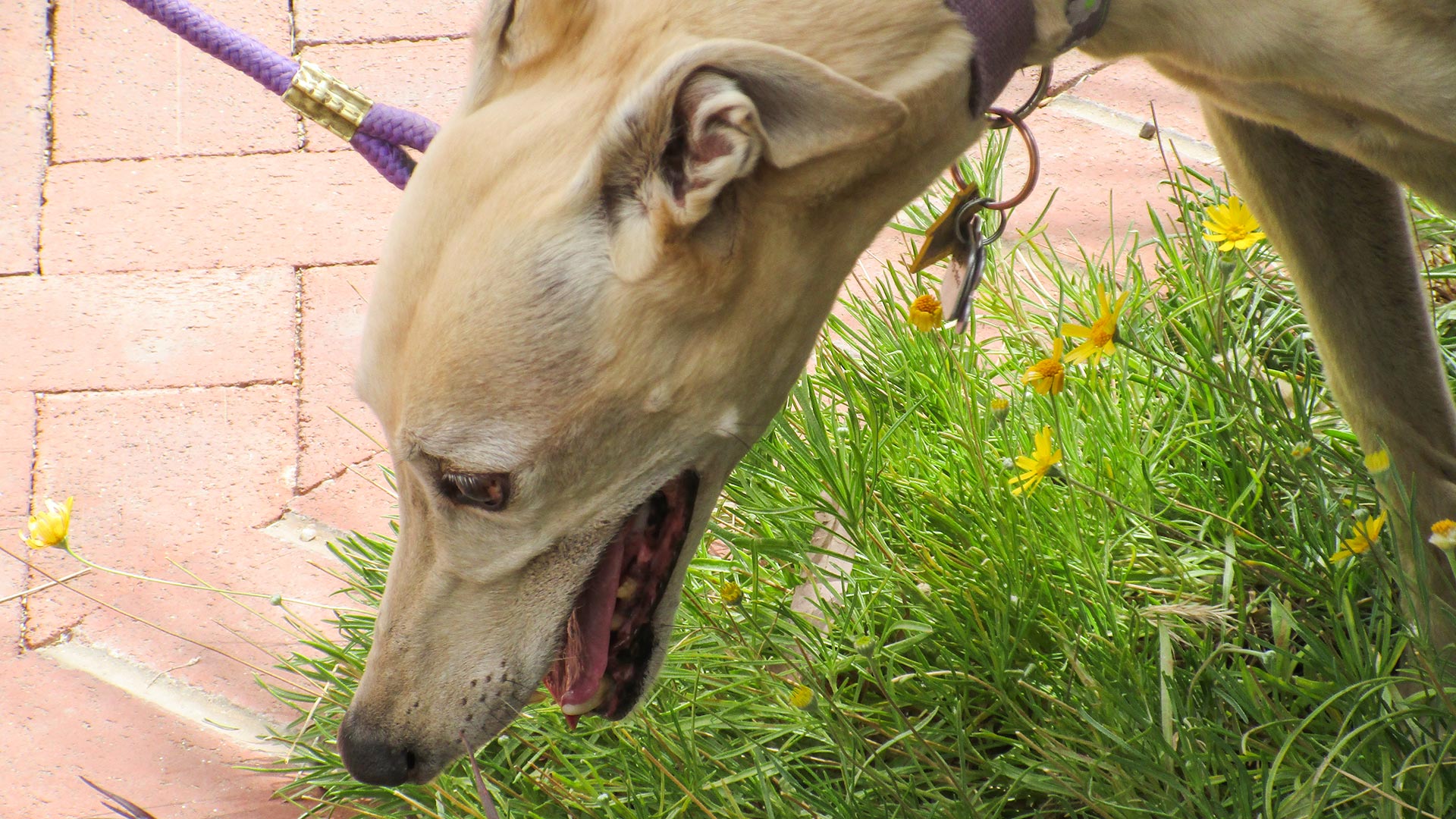 Enjoying the grass at the Tucson Botanical Gardens.
Bryn Bailer

Why do some dogs show more “leash aggression,” barking and lunging at other canines when out for a walk? New research points to vasopressin and oxytocin — two hormones also found in humans.

A University of Arizona professor tested hormone levels of dogs before and after being shown a life-like dog model. Those who acted aggressively had higher levels of vasopressin, while the least aggressive dogs had high levels of oxytocin.

“Social behavior is very complex. There's no single hormone that is going to regulate everything, but really it’s a lot of different processes that all play some small role, and the idea is that oxytocin would probably help in keeping dogs calm and sociable in friendly ways,” said Evan MacLean, the director of the Arizona Canine Cognition Center at the University of Arizona’s School of Anthropology.

MacLean said it is still unknown whether certain breeds naturally have higher levels of vasopressin or oxytocin, but the results of the study could help determine that.

This story originally aired on KJZZ.

New Year's Fireworks Cause Surge in Stray Dogs Pima Animal Care Center to Expand Foster Program Shelter Numbers Falling for Pima County Animal Care Center
By posting comments, you agree to our
AZPM encourages comments, but comments that contain profanity, unrelated information, threats, libel, defamatory statements, obscenities, pornography or that violate the law are not allowed. Comments that promote commercial products or services are not allowed. Comments in violation of this policy will be removed. Continued posting of comments that violate this policy will result in the commenter being banned from the site.