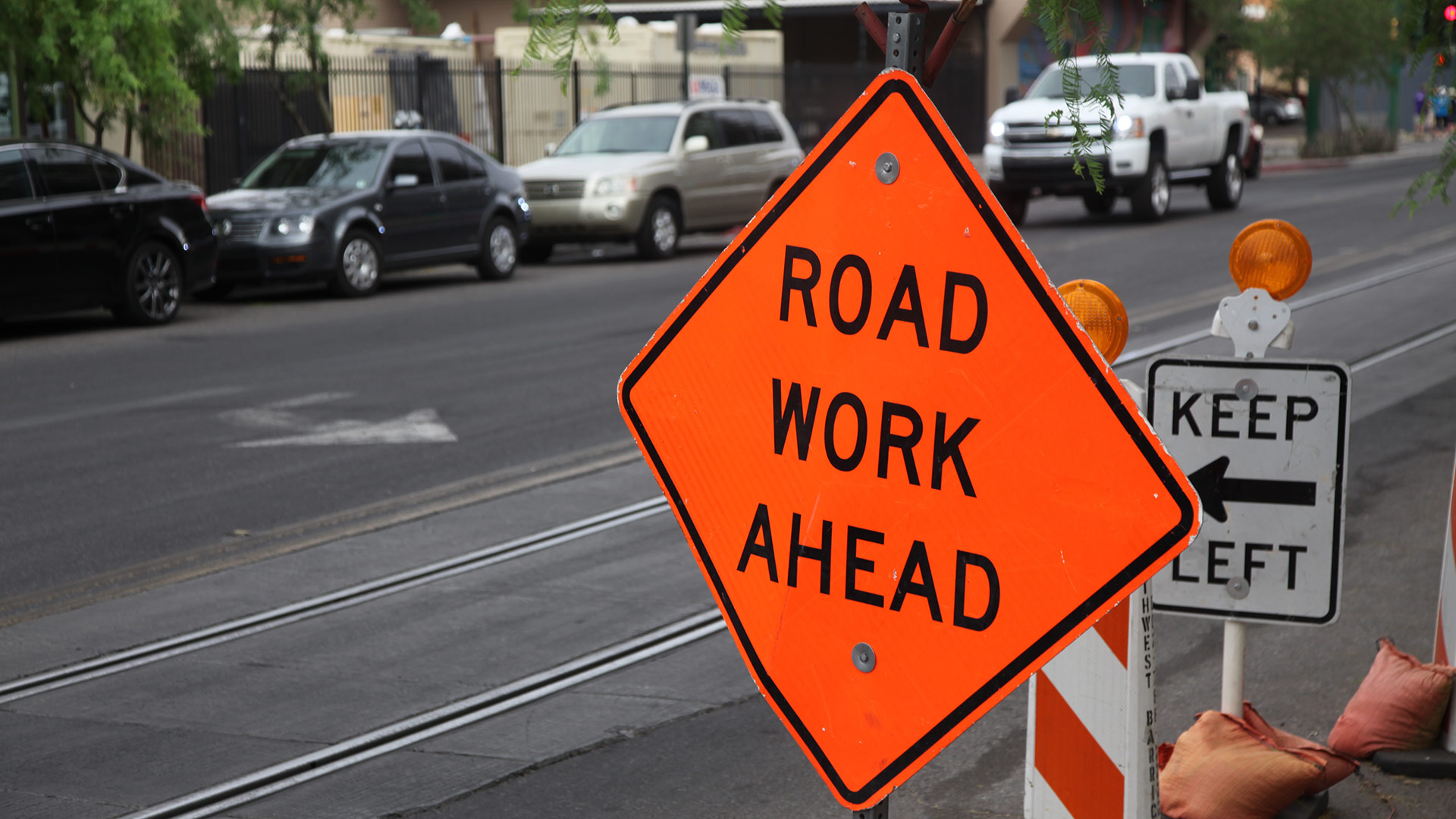 Local governments are trying to get a head start on getting support behind extending the RTA.
Nick O'Gara, AZPM

Pima County Supervisor Steve Christy wants more money for road work, and he is proposing a change to county taxes to pay for it.

Christy wants to do away with a recently installed property tax, which would raise $19 million a year, and replace it with a half-cent sales tax. 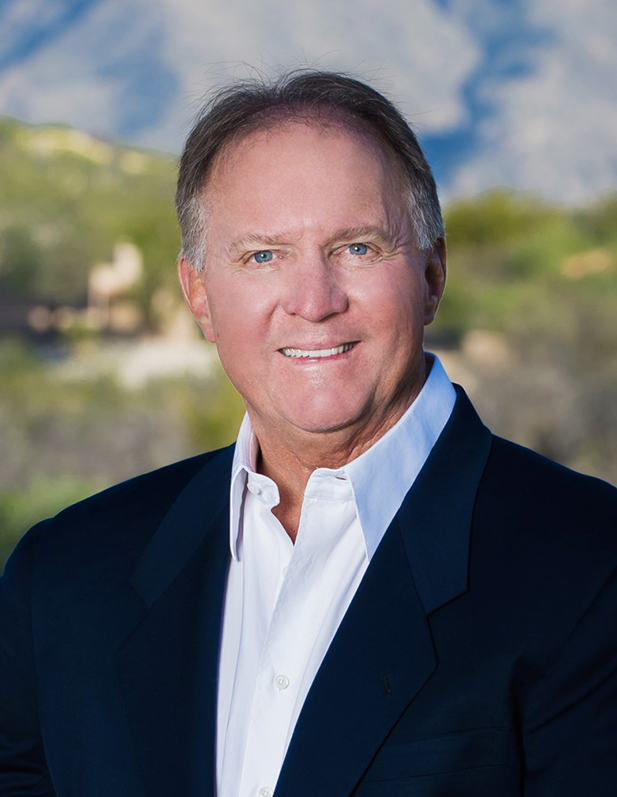 “Having the property tax try to address a problem today that won’t fix it for 35 years obviously is falling way off the mark,” he said.

The county is estimated to need around $1 billion dollars in road improvements.

“Estimates are that the countywide half-cent sales tax will raise anywhere from $75 million to $100 million a year, and as much as $800 million to $1 billion over a 10-year lifespan,” he said.

Christy suggests giving the money raised by the sales tax directly to the Regional Transportation Authority, a group that he said has an outstanding fiscal track record.

The RTA is responsible for funding road-widening projects throughout the region and adding infrastructure, such as the streetcar. It is not currently responsible for road repair.

Christy said his proposal is merely meant as a starting point, and he hopes it will foster a dialogue with other county officials and the public, allowing for a solution that fixes county roads in a way that is publicly popular.

The memo prompted some debate among the Pima County Board of Supervisors at their Oct. 17 meeting. It has also led to a newsletter sent out by the Marana Chamber of Commerce asking for public input on the proposal.

Report: Pima County Has Highest Property Tax Rate in Arizona Memo: Pima County Can Task RTA With Road Repairs Sales Tax for Roads? You Can Weigh In
By posting comments, you agree to our
AZPM encourages comments, but comments that contain profanity, unrelated information, threats, libel, defamatory statements, obscenities, pornography or that violate the law are not allowed. Comments that promote commercial products or services are not allowed. Comments in violation of this policy will be removed. Continued posting of comments that violate this policy will result in the commenter being banned from the site.