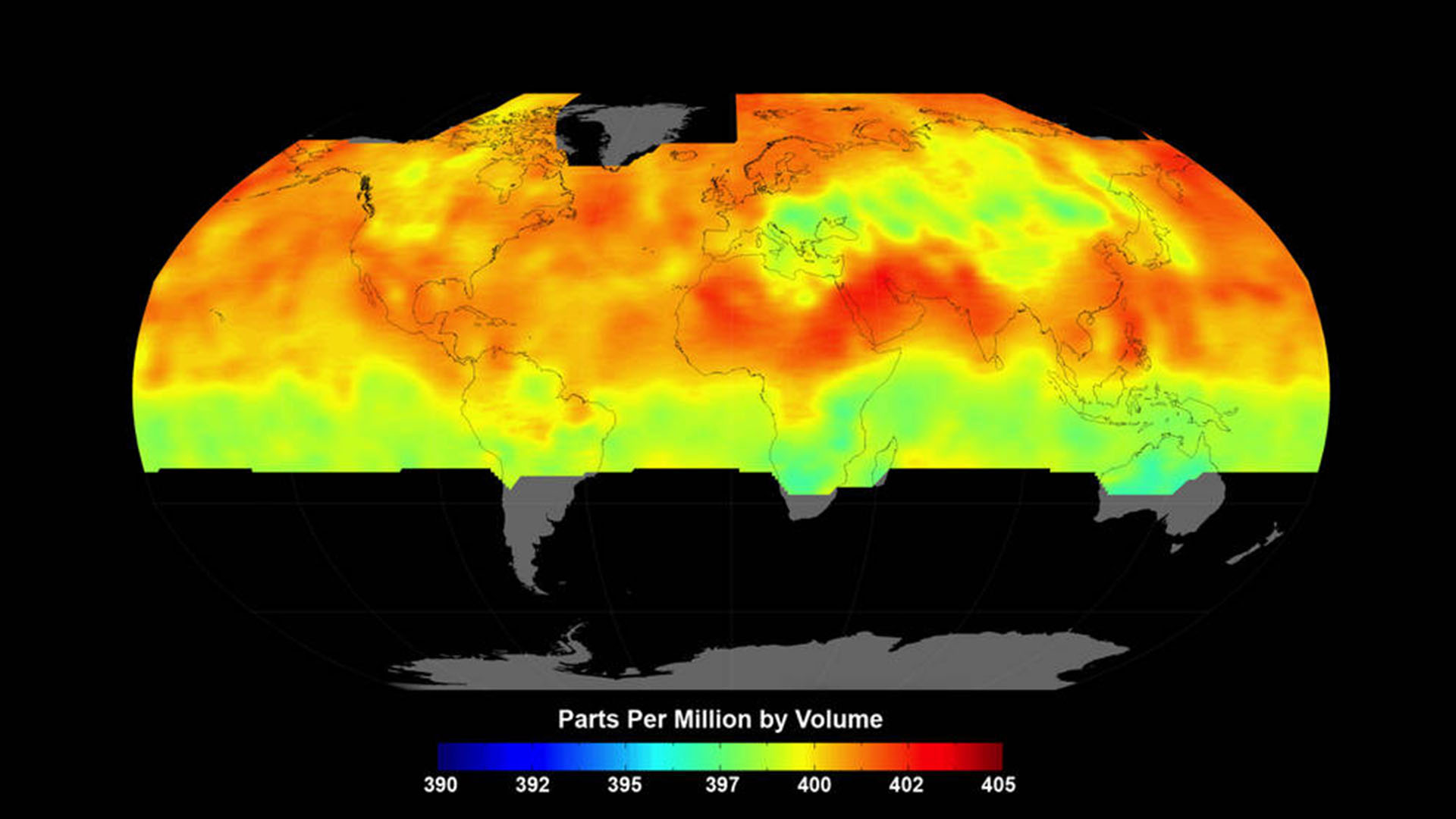 The years 2015 and 2016 saw record levels of excess carbon dioxide in the atmosphere, even though human carbon emissions have stabilized in recent years. Now, scientists think they know why.

The highest rates of atmospheric CO2 in 2,000 years stemmed from one of the most intense El Niño events on record, according to research published in the Oct. 12 issue of Science.

Together, these regions released 2.5 gigatons more carbon into the atmosphere than they did in 2011, the reference year for the study. A gigaton is a billion tons.

"The trouble is that the Earth may actually lose some of the carbon removal services that we get from these tropical forests, and then CO2 will increase in the atmosphere even faster."

The findings reflect 28 months of data from NASA's Orbiting Carbon Observatory-2. The satellite can observe atmospheric CO2 and photosynthesis over large geographical areas.

The last El Nino in 2015-16 impacted the amount of carbon dioxide that Earth’s tropical regions released into the atmosphere, leading to Earth’s recent record spike in atmospheric carbon dioxide.
Courtesy of NASA/JPL-Caltech

Carbon Capture from Trees? It's All Downhill From Here, Study Says Trump Budget Eliminates NASA Space Grant, Education Programs Minimal El Niño Rains Create Prime Conditions for Wildfire
By posting comments, you agree to our
AZPM encourages comments, but comments that contain profanity, unrelated information, threats, libel, defamatory statements, obscenities, pornography or that violate the law are not allowed. Comments that promote commercial products or services are not allowed. Comments in violation of this policy will be removed. Continued posting of comments that violate this policy will result in the commenter being banned from the site.