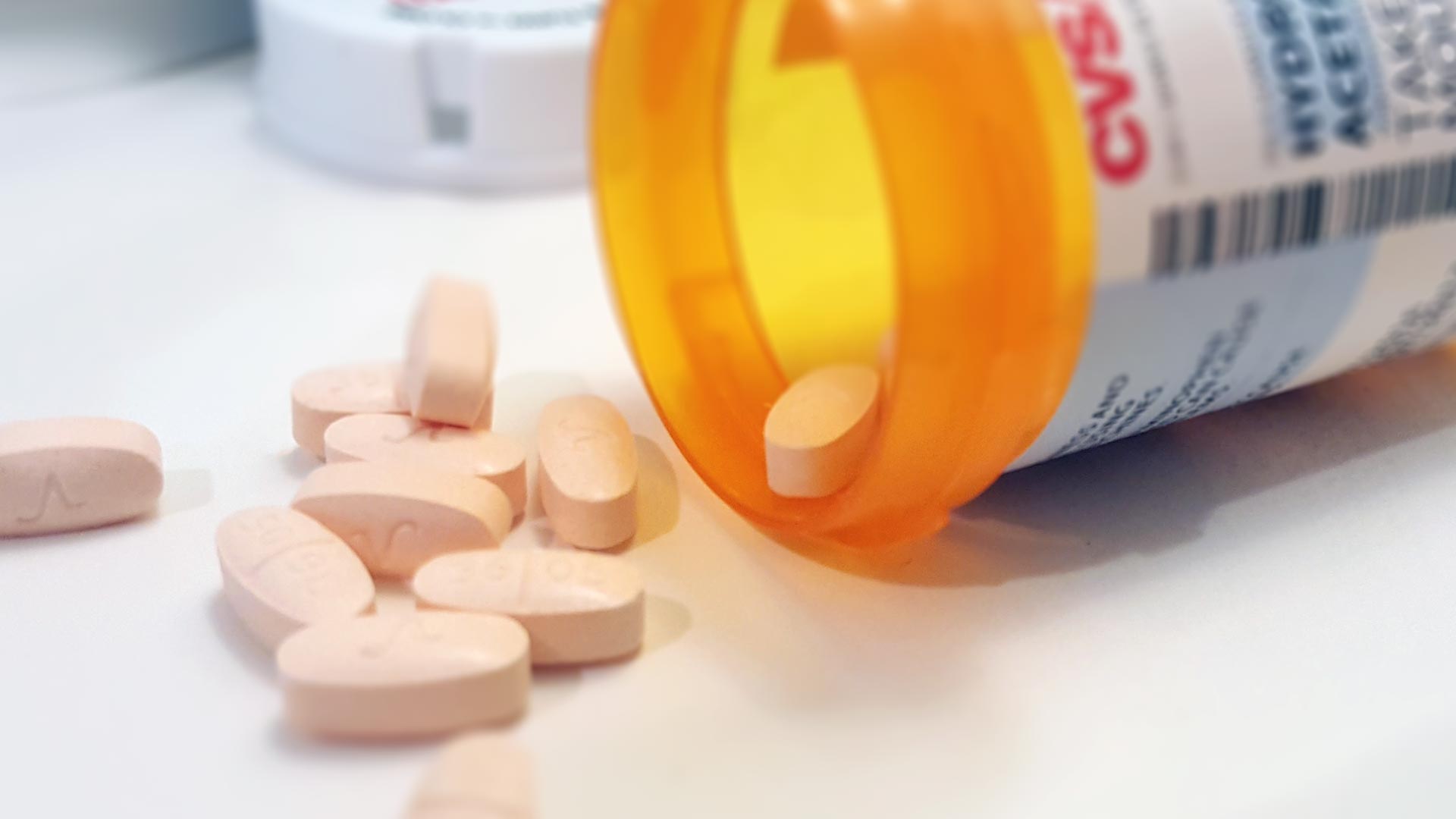 Cochise County Supervisors voted in favor of joining hundreds of other city, county and state governments in mass action litigation against companies that make opioid medications.

"There's no question that the people involved here, the manufacturers and distributors, knew exactly what was going to happen to us," said County Attorney Brian McIntyre. "Quite frankly, they have killed enough of my citizens here, and I'm just tired of it. It has to end."

The suit claims manufacturers deliberately deceived patients and doctors into thinking opioids were a non-addictive and safe treatment for long-term pain management.

A release from the county states that 800 people died in the county due to opioid addiction during an eight-month timeframe, and that the county spends hundreds of thousands of dollars annually because of opioid abuse through legal costs, social services and medical expenses.

"I can't tell you that I've ever met a heroin addict here that didn't start with pills," he said. "And so, at least in my head, all of our heroin problem is attributable to the prescription narcotic problem."

Law firm Keller and Rohrback will act as outside counsel in the matter. The firm will take its payment from any financial awards that come if the county wins the case.

Cochise County Files Suit Against Opioid Makers, Distributors Cochise County Offers Help to Make Apartment Complexes Smoke-Free Congressional Panel Offers Mixed News on Arizona's Opioid Crisis
By posting comments, you agree to our
AZPM encourages comments, but comments that contain profanity, unrelated information, threats, libel, defamatory statements, obscenities, pornography or that violate the law are not allowed. Comments that promote commercial products or services are not allowed. Comments in violation of this policy will be removed. Continued posting of comments that violate this policy will result in the commenter being banned from the site.