Suburbs and unincorporated areas have some of the fastest growth rates. by Zachary Ziegler Tweet 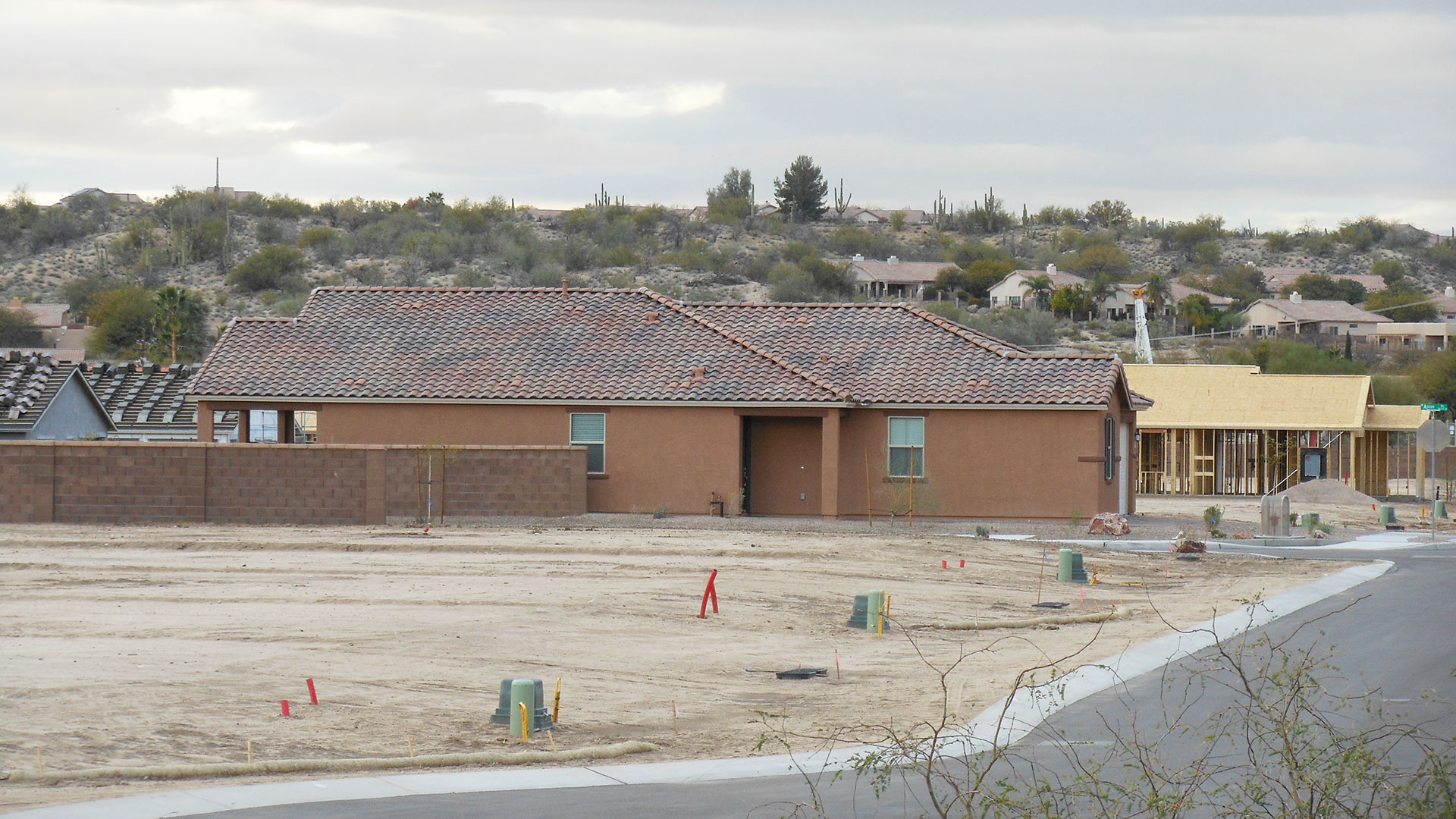 New Census estimates show that growth in the Tucson metro area is strongest outside of city limits.

Estimates show Pima County's population has grown by 41,000 since the last census was taken in 2010. The number of people living within Tucson city limits grew by less than 12,000. More than half of those living in the metro area live within the city limits.

Rural areas bordering the Tucson metro area continue to shrink, according to the new Census estimates. The cities and towns of Cochise and Santa Cruz counties mentioned in the data all lost population.

Tucson Metro Chamber on Factors Impacting Growth in Region Arizona Chamber on Growth and Impact of New Tariffs, NAFTA Talks Census: US Migration to Tucson Doubled in 2017
By posting comments, you agree to our
AZPM encourages comments, but comments that contain profanity, unrelated information, threats, libel, defamatory statements, obscenities, pornography or that violate the law are not allowed. Comments that promote commercial products or services are not allowed. Comments in violation of this policy will be removed. Continued posting of comments that violate this policy will result in the commenter being banned from the site.