The claim involved incentives as part of the deal the county made for the aerospace company's headquarters. by Zachary Ziegler TWEET SHARE 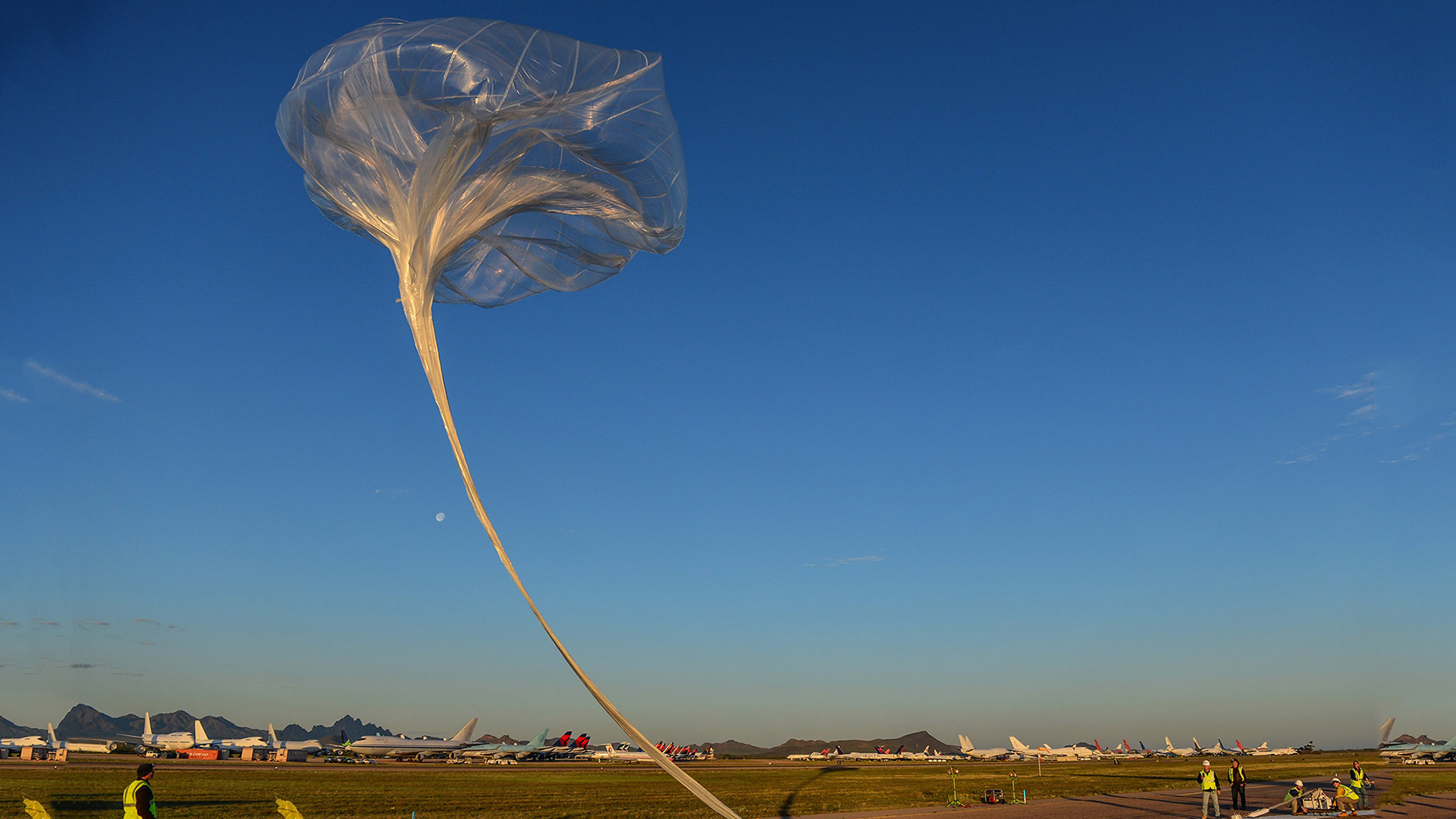 A March 2015 launch of a NASA-funded World View balloon flight to carry experiments to a near-space environment.
World View via NASA

An appellate court panel found that Pima County did not violate state law when it did not seek bids to build the headquarters for World View, and the state's top court's decision not to take on the case means that decision is final.

County Administrator Chuck Huckleberry claims the no-bid scenario was a need to start construction on a timetable that would meet World View's needs and to prevent other municipalities from poaching the company.

"Had we gone [to public bid] everyone would have known that World View was looking to locate their headquarters somewhere, and it could have jeopardized the transactions," he said

Huckelberry added that this is another county victory against the Goldwater Institute when it comes to World View.

"We've now definitively won round two. We have one more to go, and that should be in my view the easiest one to win because it's dealing with the gifts clause."

The other claim he references asks whether Pima County gave World View an illegal gift when it set up the lease deal with World View.

The county contends that it was not a gift because total revenues from World View's lease will exceed what the county spent to build a site for the company.

A Change At The Top for World View Judge Sides With Pima County On Part 2 of World View Case Pima County Wins World View Lease Challenge in Court
By posting comments, you agree to our
AZPM encourages comments, but comments that contain profanity, unrelated information, threats, libel, defamatory statements, obscenities, pornography or that violate the law are not allowed. Comments that promote commercial products or services are not allowed. Comments in violation of this policy will be removed. Continued posting of comments that violate this policy will result in the commenter being banned from the site.