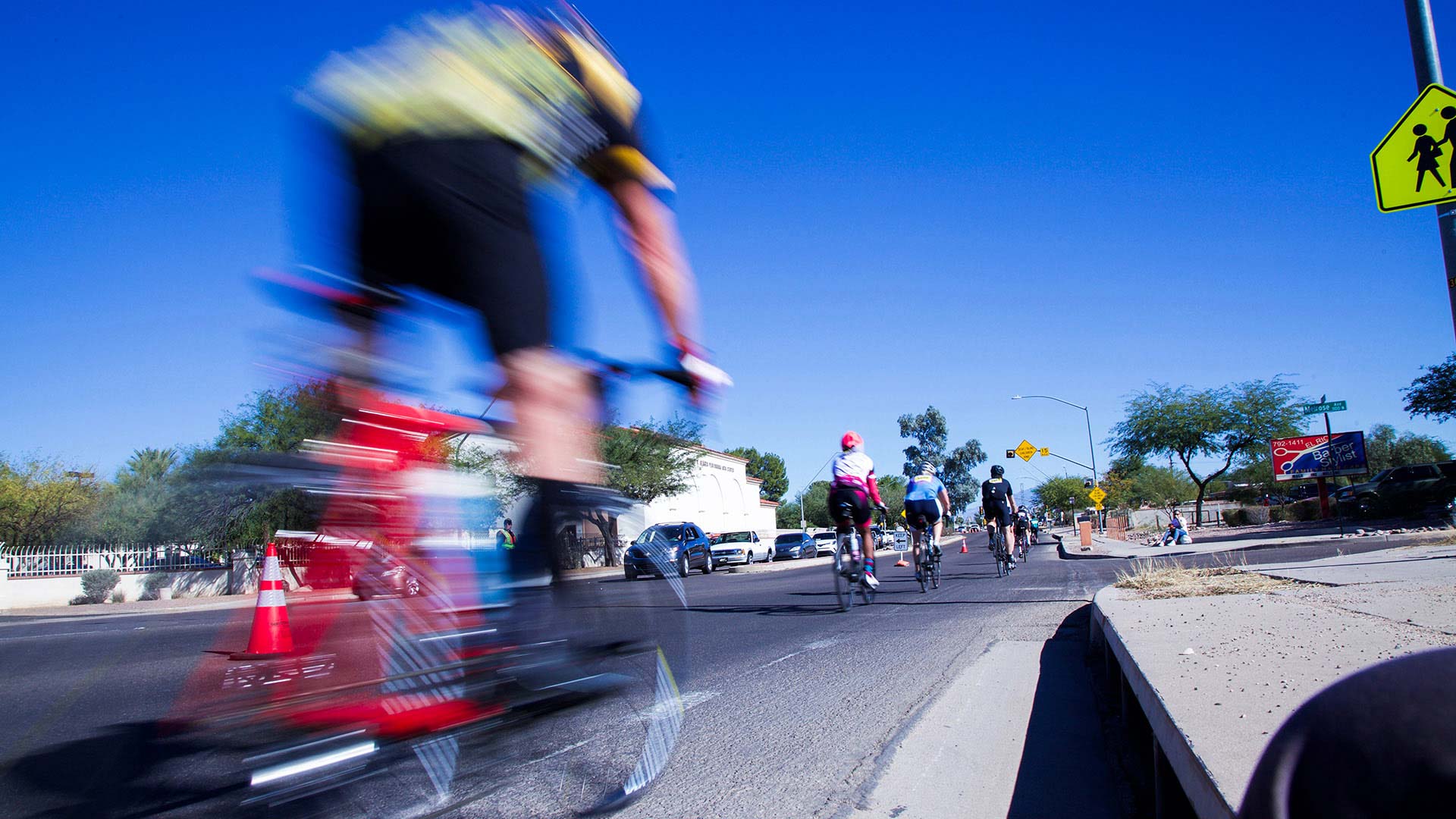 Perimeter Bicycling CEO Richard DeBernardis says El Tour riders will experience a new section in the scenic 100-mile route that takes them from downtown Tucson along Aviation Parkway into territory southeast of the city.

"From there you'll meander around to Mary Ann Cleveland Road, off Houghton [Road], and then head east again and go north. And then you're back on the old route," he said.

Riders can also take part in 75-, 50-, and 25-mile routes, along with shorter Fun Ride distances. El Tour de Tucson attracts more than 9,000 cyclists of all ages every year on the Saturday before Thanksgiving.

Cyclists can pedal the Chuck Huckelberry Loop around Tucson for the Loop the Loop event this Saturday morning. The free event showcases 120 miles of shared-use roads and bike paths connecting parks, trailheads and other venues around Pima County, and riders are encouraged to stop and visit booths set up along the route by 40 charities and nonprofits.

From the Vault: National Travel & Tourism Week El Tour Brings 1000s of Cyclists to Tucson Streets Saturday Students Get an Early Lead at El Tour de Tucson ... Indoors
By posting comments, you agree to our
AZPM encourages comments, but comments that contain profanity, unrelated information, threats, libel, defamatory statements, obscenities, pornography or that violate the law are not allowed. Comments that promote commercial products or services are not allowed. Comments in violation of this policy will be removed. Continued posting of comments that violate this policy will result in the commenter being banned from the site.