Author Sees Food Systems as a Way to Unite People

Tucson resident says communities across the country are joining forces for the common good. by Tony Paniagua Tweet 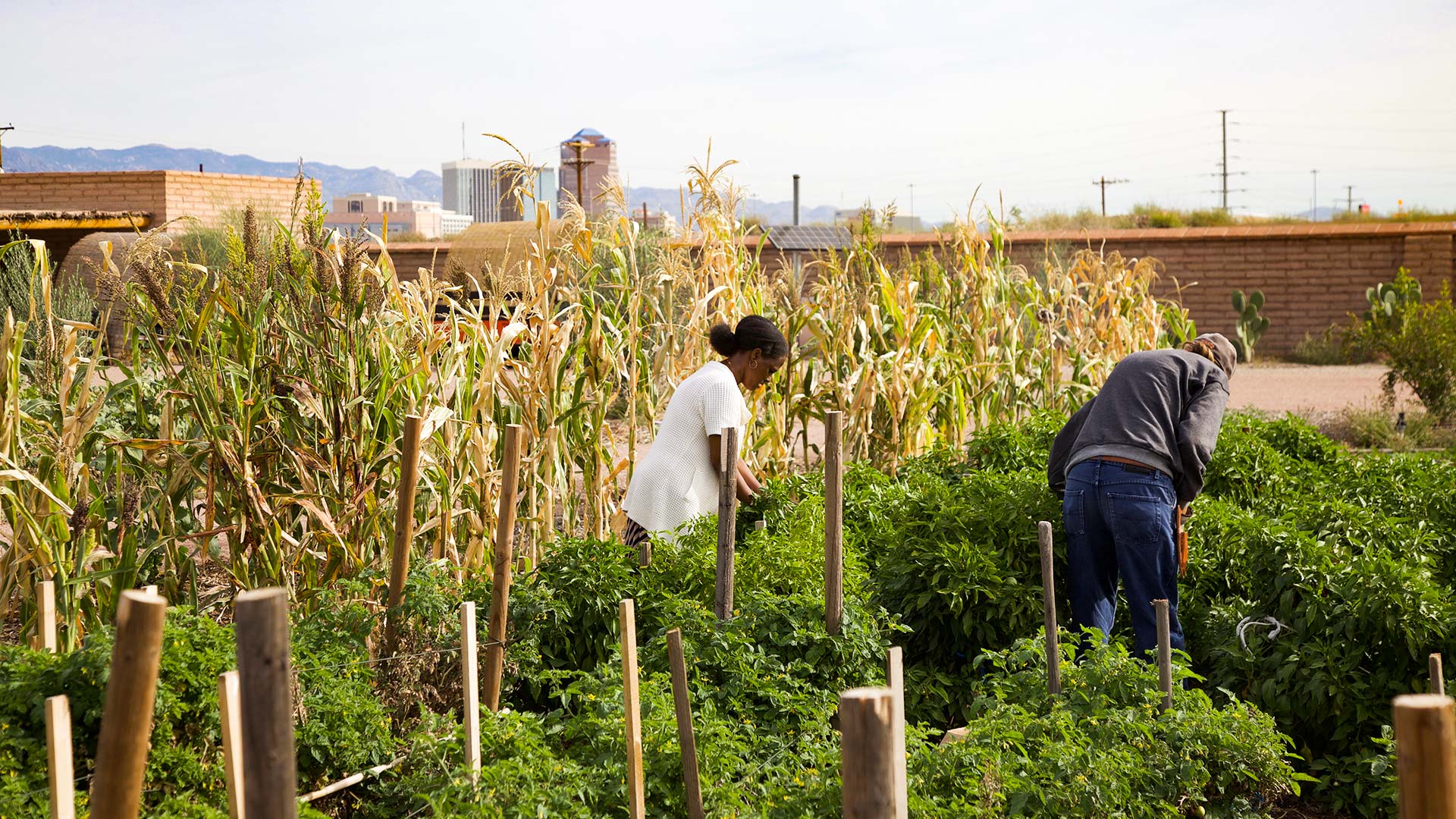 We often hear about a divided United States — separated by politics, race, economics and other factors — but Gary Paul Nabhan says there are great examples of partnerships and teamwork that are worth analyzing around the country.

Nabhan is an agricultural ecologist, ethnobotanist, author, and Ecumenical Franciscan brother who traveled the country for his most recent book, "Food From the Radical Center: Healing Our Land and Communities."

In it, Nabhan provides examples of communities that are working on projects such as helping fish in the Delaware River and its tributaries, propagating the blue camas lily in western Washington state, and promoting the Navajo-Churro sheep in Arizona and New Mexico.

Nabhan also addresses Tucson, which in 2015, was named as the first UNESCO City of Gastronomy in the United States.

"I wanted to remind Tucsonans and the rest of the world that coming together for urban food systems to deal with food justice issues that occur in every urban area in this country is one of the most important things that we can be doing," he says.

"And inch-by-inch Tucson has opened our doors to people who have great ideas, great innovations."

You can hear from Nabhan and other experts about these topics from Sunday, Jan. 13 to Tuesday, Jan. 15, 2019 in Tucson.

Nabhan is co-hosting a forum about borderlands food and conservation and the event will include tastings and field trips. 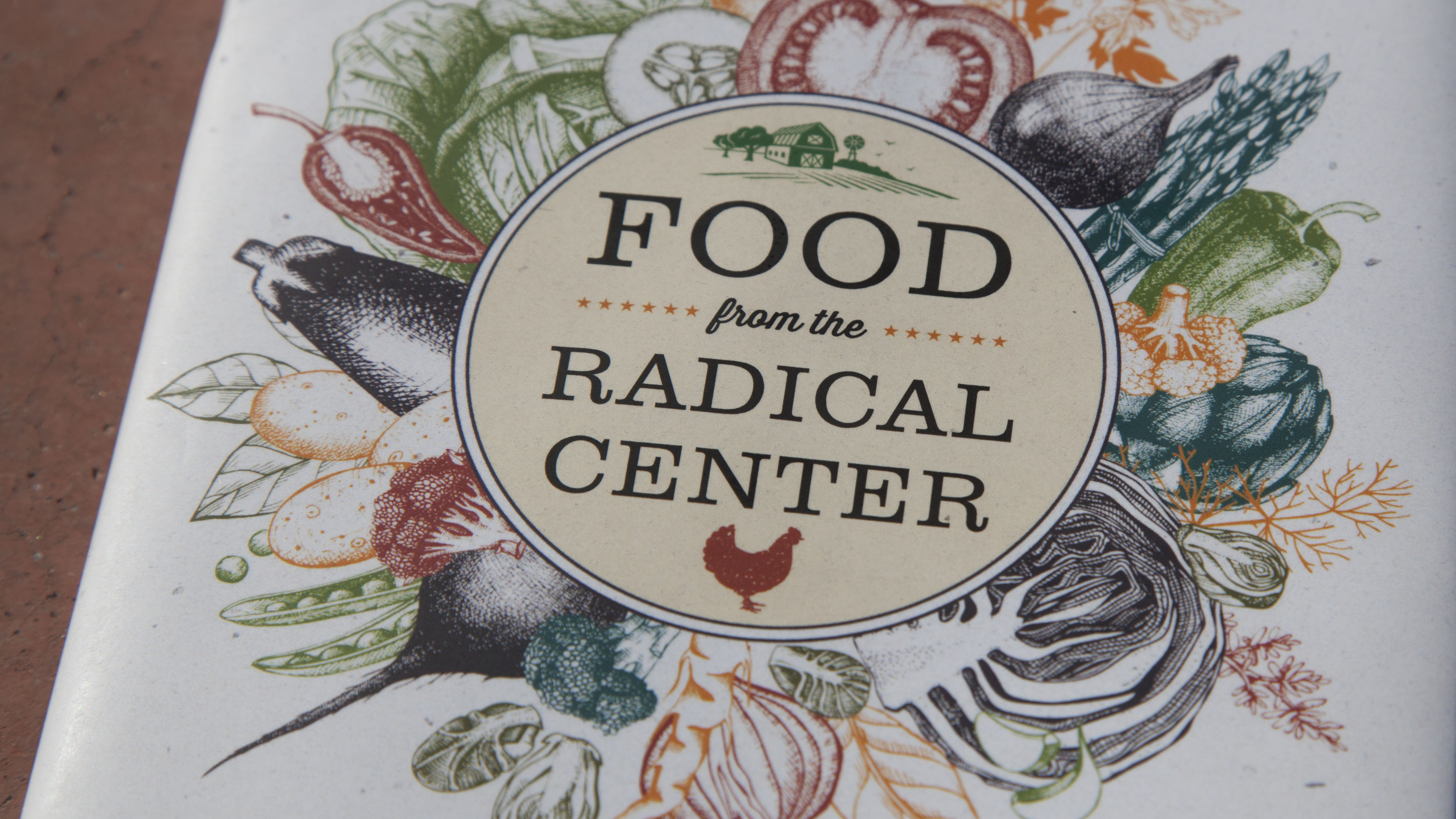 Rillito Foundation Offers 30 Internships With UA Agriculture College Mission Garden Builds Kitchen to Share Tucson's Food History Tucson a Model in Food Biodiversity, Report Says
By posting comments, you agree to our
AZPM encourages comments, but comments that contain profanity, unrelated information, threats, libel, defamatory statements, obscenities, pornography or that violate the law are not allowed. Comments that promote commercial products or services are not allowed. Comments in violation of this policy will be removed. Continued posting of comments that violate this policy will result in the commenter being banned from the site.