Looking back at a 1979 radioactive contamination in Tucson, and citizens working together; exploring the history of Harvey Houses in Arizona; and a couple finds common ground with "One Small Step". by Mark McLemore Tweet 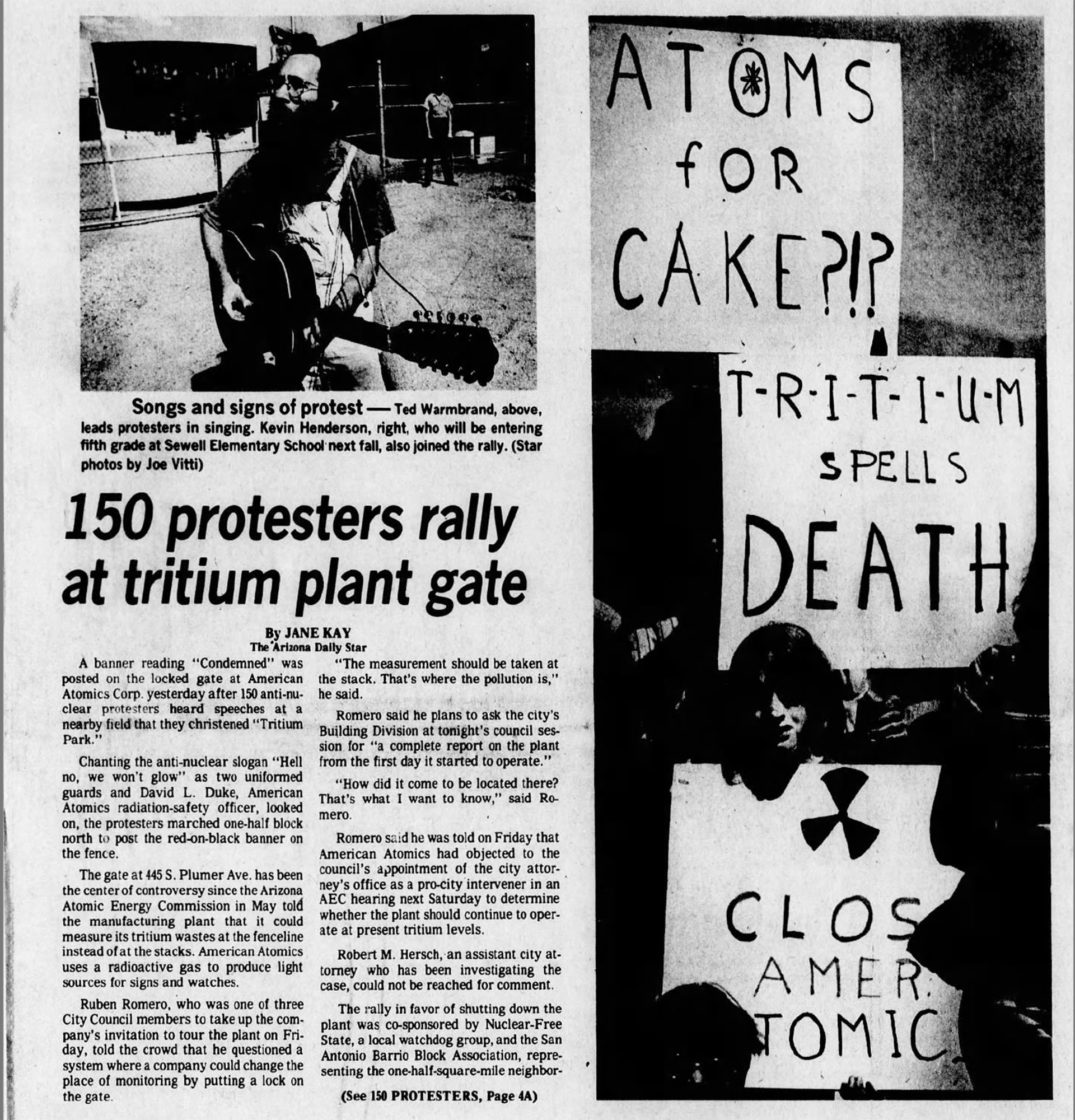 Featured on the August 1st, 2019 edition of ARIZONA SPOTLIGHT with host Mark McLemore:

On Saturday, August 3rd 2019, the Tucson community is invited to "Tucson’s Anti-Nuke Success: 40 Years Ago This Summer, The American Atomics Story". It is a free event, featuring a Q&A with some of the people who were involved, followed by a “No Nukes” singalong led by original 1979 protester Ted Warmbrand. It starts at 2 pm at The Himmel Park Library, located at 1035 North Treat Avenue. More information is at 520-623-1688. 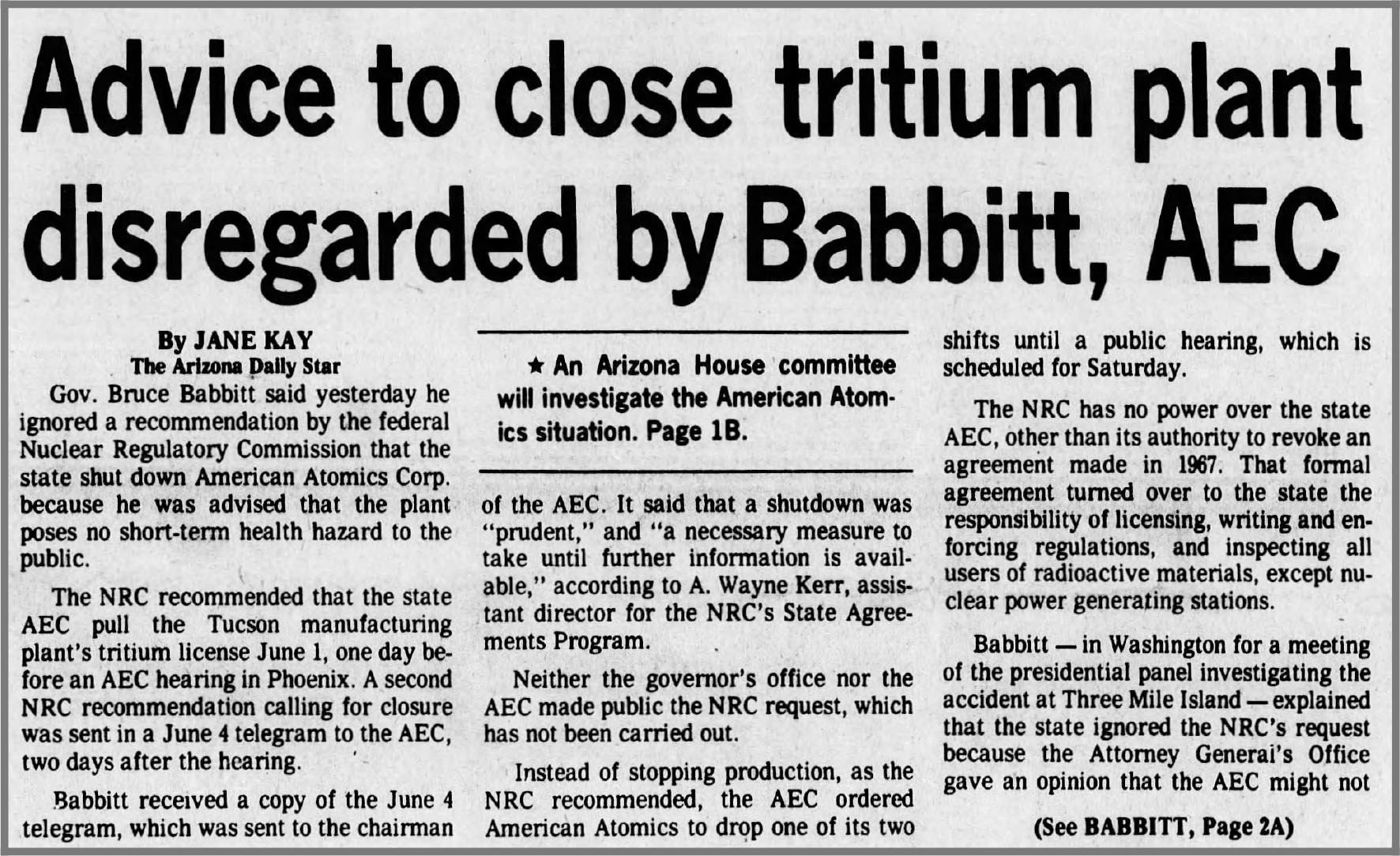 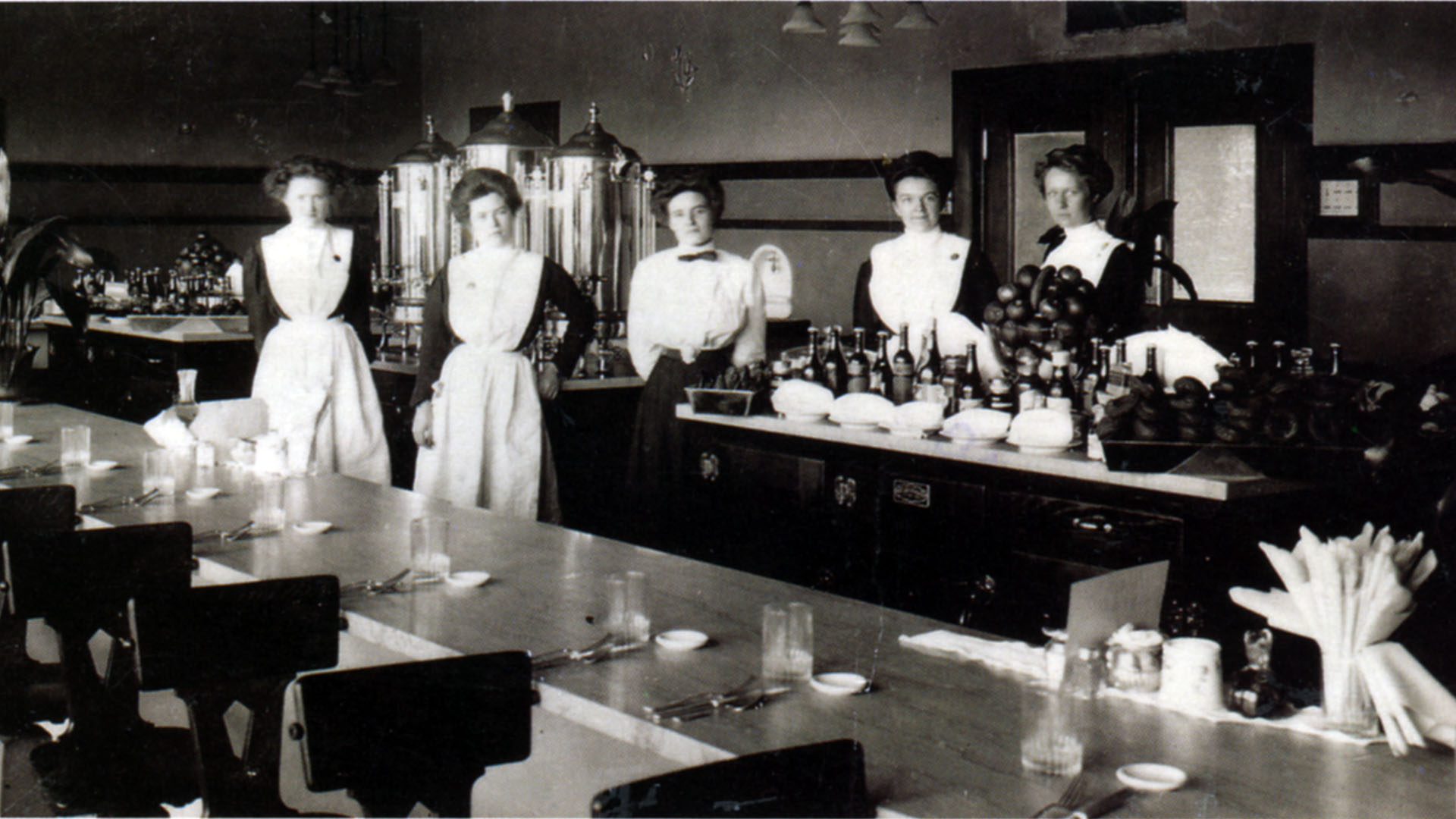 Harvey Girls at the lunch counter of the Harvey House in Winslow, Arizona circa 1910.
courtesy Arizona State Library 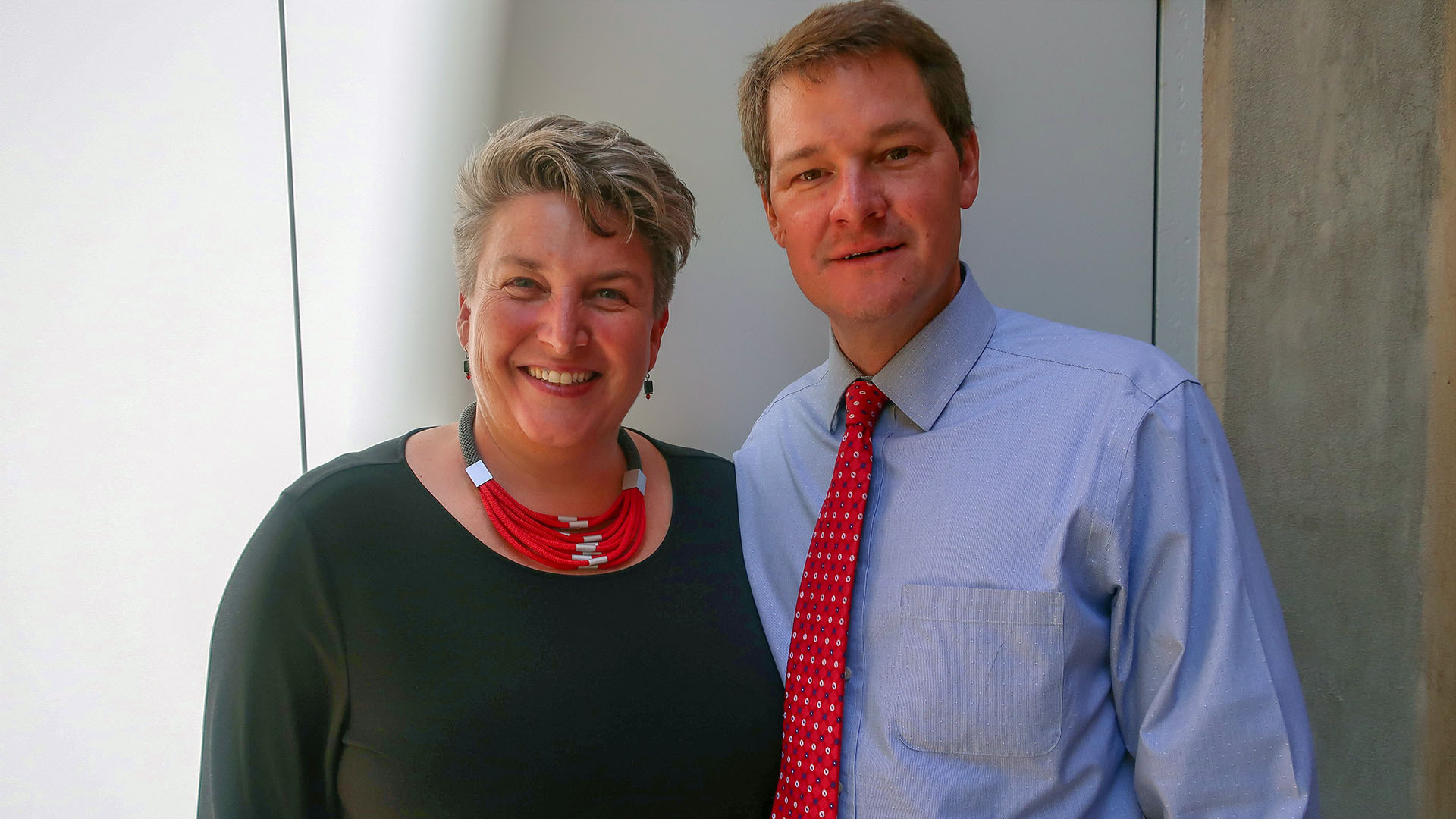 Hilary and Michael Van Alsburg, photographed after making a recording for StoryCorp's "One Small Step" in the AZPM Radio Studio. 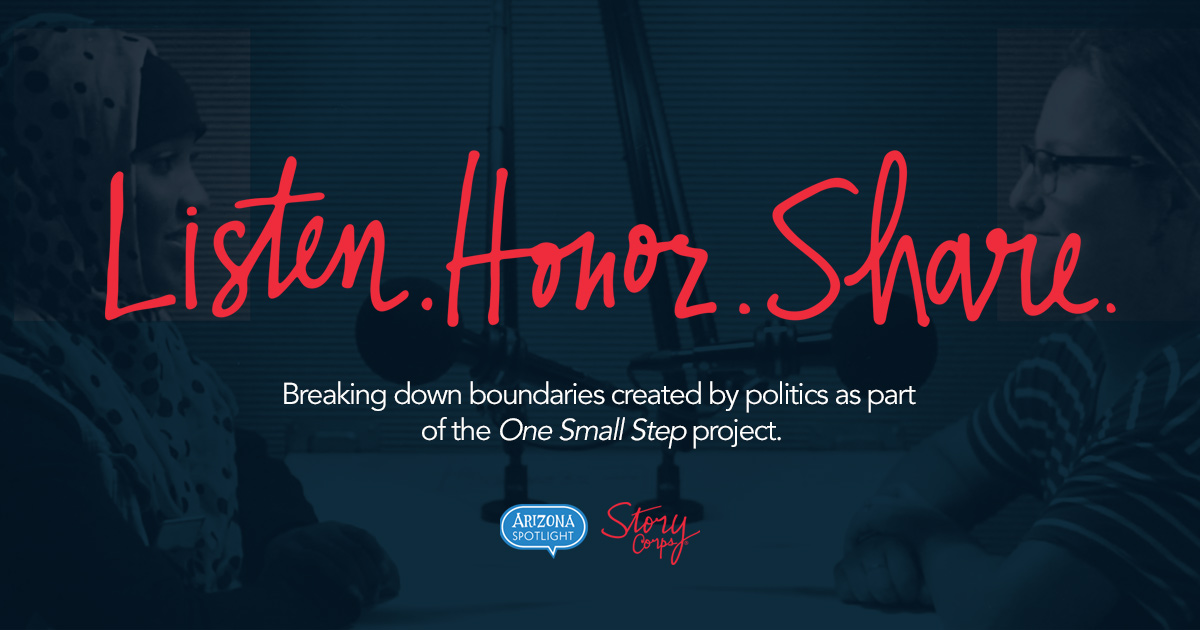 Arizona Spotlight airs every Thursday at 8:30 am and 6:00 pm and every Saturday at 3:00 pm on NPR 89.1 FM / 1550 AM. You can subscribe to our podcast on iTunes. See more from Arizona Spotlight.
MORE: Arizona, Arizona Spotlight, Arts and Life, Books, Culture, Environment, History, People and Places, Travel, Tucson

"Never again, para nadie." Ocean & Space "Wise Bodies, Beautiful Elders" - photographer Jade Beall confronts ageism in the raw.
By posting comments, you agree to our
AZPM encourages comments, but comments that contain profanity, unrelated information, threats, libel, defamatory statements, obscenities, pornography or that violate the law are not allowed. Comments that promote commercial products or services are not allowed. Comments in violation of this policy will be removed. Continued posting of comments that violate this policy will result in the commenter being banned from the site.