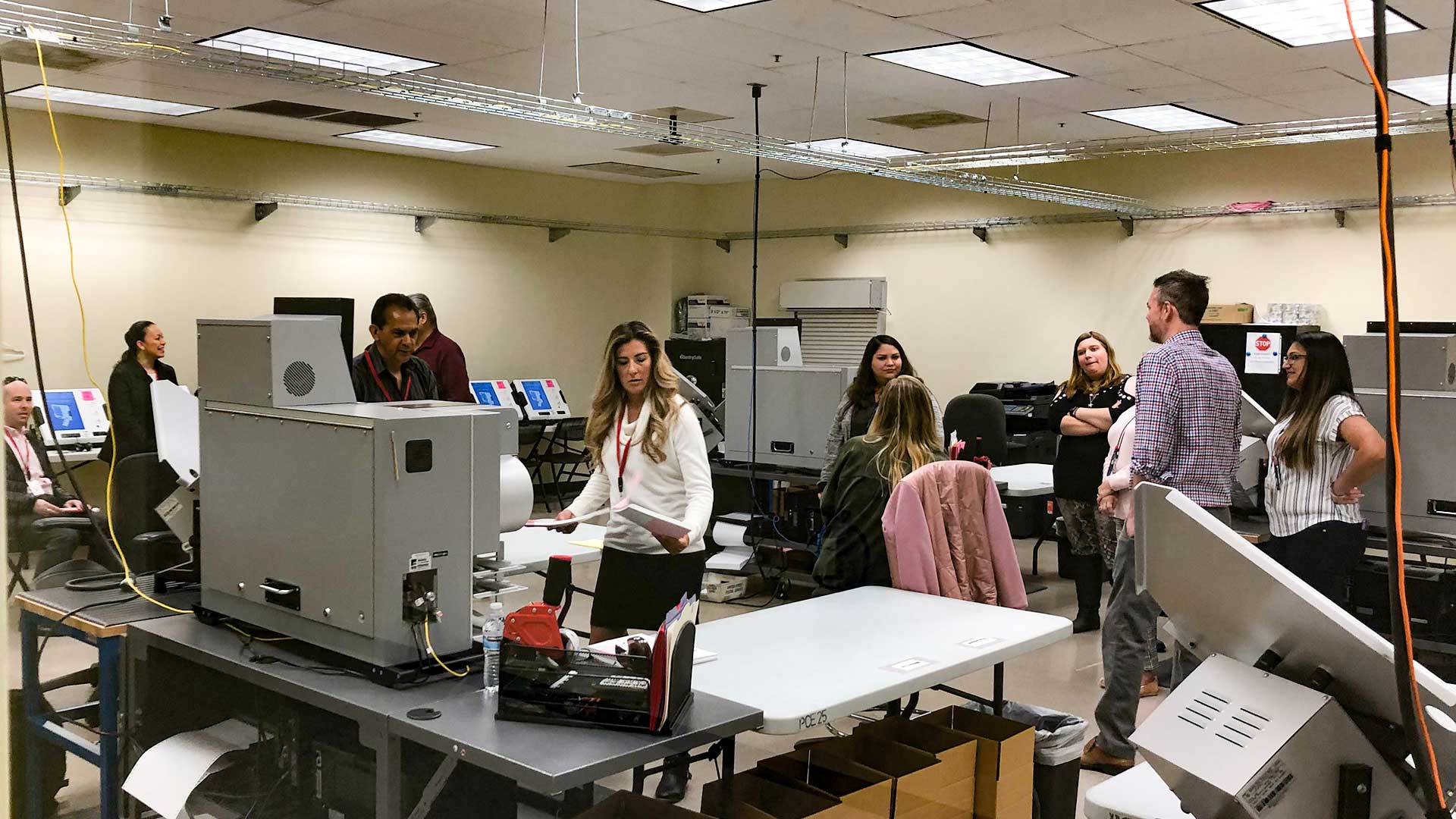 House Bill 2039 would increase the number of ballots that must be randomly county by hand after an election.

The proposal was passed by the House Government and Elections Committee on Wednesday.

Current law requires a random, 2% hand count of ballots in each county to ensure the electronic tally was correct.

The bill would require a “statistically significant” number of ballots be counted instead of 2%.

The proposal also would allow the state Attorney General, Secretary of State, or legislative council to request a higher number of ballots be counted by hand.

That idea concerned Democrats on the committee.

“The idea that one elected official could require a higher percentage or more precincts and demand a recount and hold up the results of the election is just really absurd,” said Rep. Kelli Ward, D, Scottsdale.

The Arizona Association of Counties is also opposed to the bill.

Marson also suggested that if a state officer requests a hand count that the state pay the county for the cost associated with that procedure.

The bill passed the committee 7-6. A similar bill is moving through the state Senate. Both must pass their full chambers.

Arizona legislature proposes controversial changes to election laws Proposed changes to Arizona citizen initiative process Legislature looks at voter roll maintenance
By posting comments, you agree to our
AZPM encourages comments, but comments that contain profanity, unrelated information, threats, libel, defamatory statements, obscenities, pornography or that violate the law are not allowed. Comments that promote commercial products or services are not allowed. Comments in violation of this policy will be removed. Continued posting of comments that violate this policy will result in the commenter being banned from the site.