How the monsoon season impacted life in Southern Arizona, from wildfires to bugs

The National Weather Service said the monsoon season was the third-wettest that Tucson has seen since 1895, and it followed an exceptionally dry year. by Christopher Conover Tweet 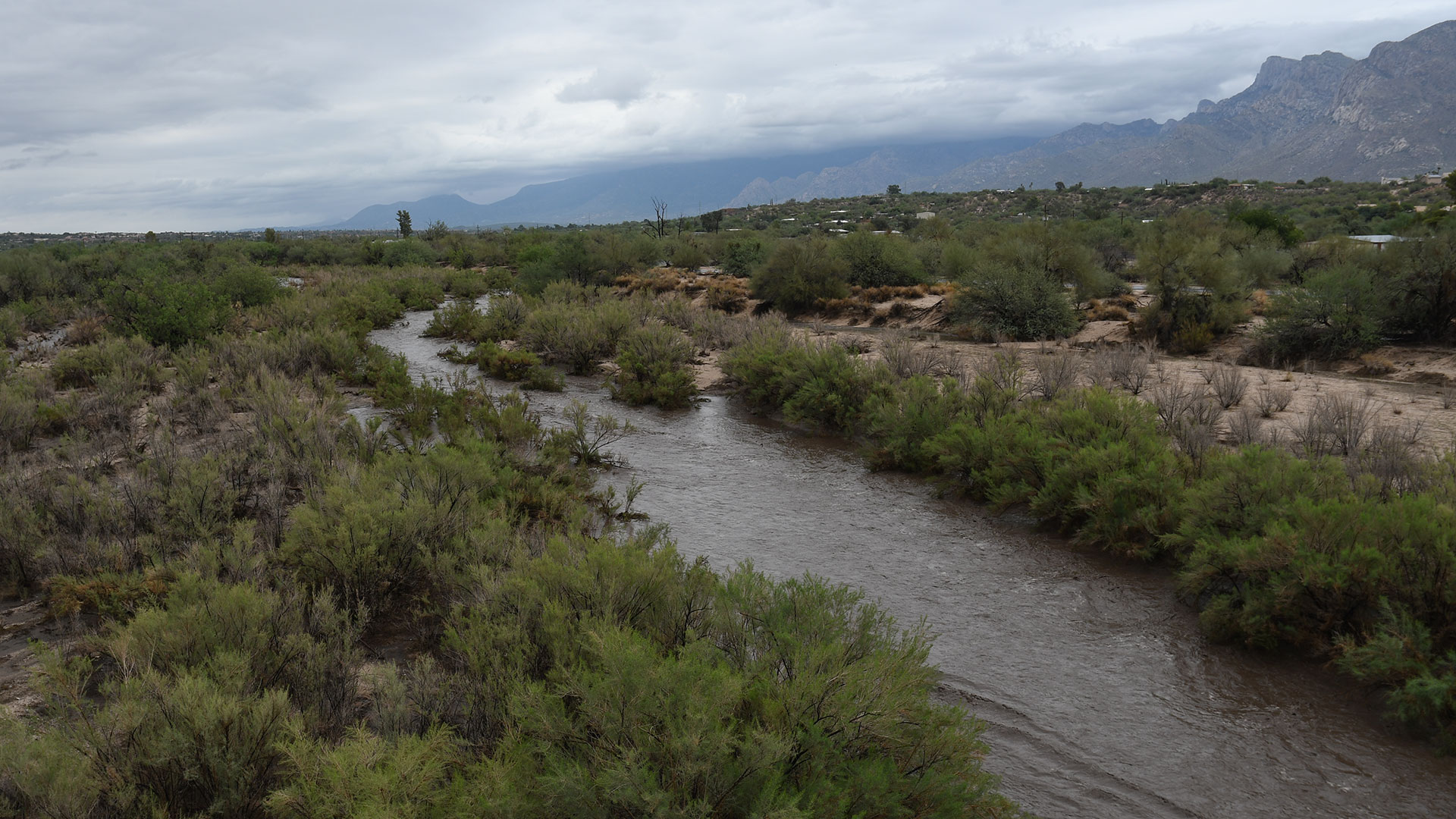 Tucson went from an exceedingly dry year to enjoying a monsoon for the record books.

The National Weather Service said that the city had its third-wettest monsoon season since 1895.

The Tucson airport logged just shy of 13 inches of rain during the summer rainy season. Between 5.5 and 6 inches is normal.

This week's edition of The Buzz examines how the monsoon season has impacted everything from livestock to bugs and just how rare this year was for Southern Arizona.

Anchukaitis, a professor of geography who works in the University of Arizona tree ring laboratory, said he and his colleagues have found evidence in the area’s trees of only a few instances over the last several hundred years that a very wet monsoon season has followed an exceptionally dry year.

"We found only two times that had happened since the year 1400," he said. 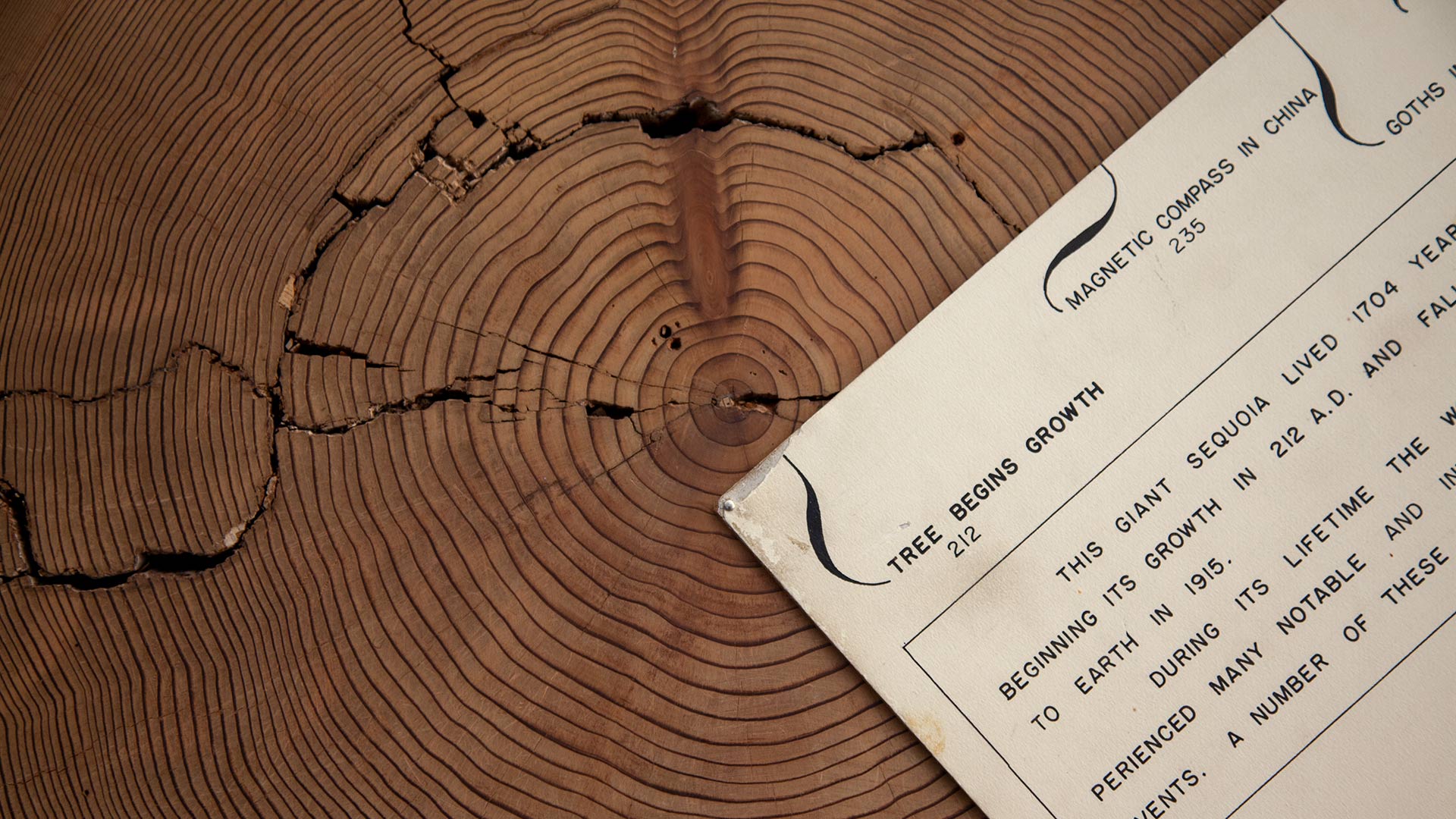 A display inside the Bryant Bannister Tree-Ring Building on the University of Arizona campus.
AC Swedbergh/AZPM

The monsoon season arrived like a door slamming shut on the wildfire season, said Don Falk, professor and chair of global ecology management at the University of Arizona.

But a great monsoon season can also cause fire problems in the future, creating fuels for fires.

“The fire season is getting longer in the other direction,” he said.

Falk noted that Arizona saw spreading fires in January and February, which is becoming more common.

That dearth of fuels after the “non-monsoon” last year hurt ranchers, however, who saw relief from the summer rains.

“This summer's monsoon probably saved many Arizona ranches and if that's an overstatement, it at least saved their cash flow,” said George Ruyle, Marley Chair for Sustainable Rangeland Stewardship at the University of Arizona. 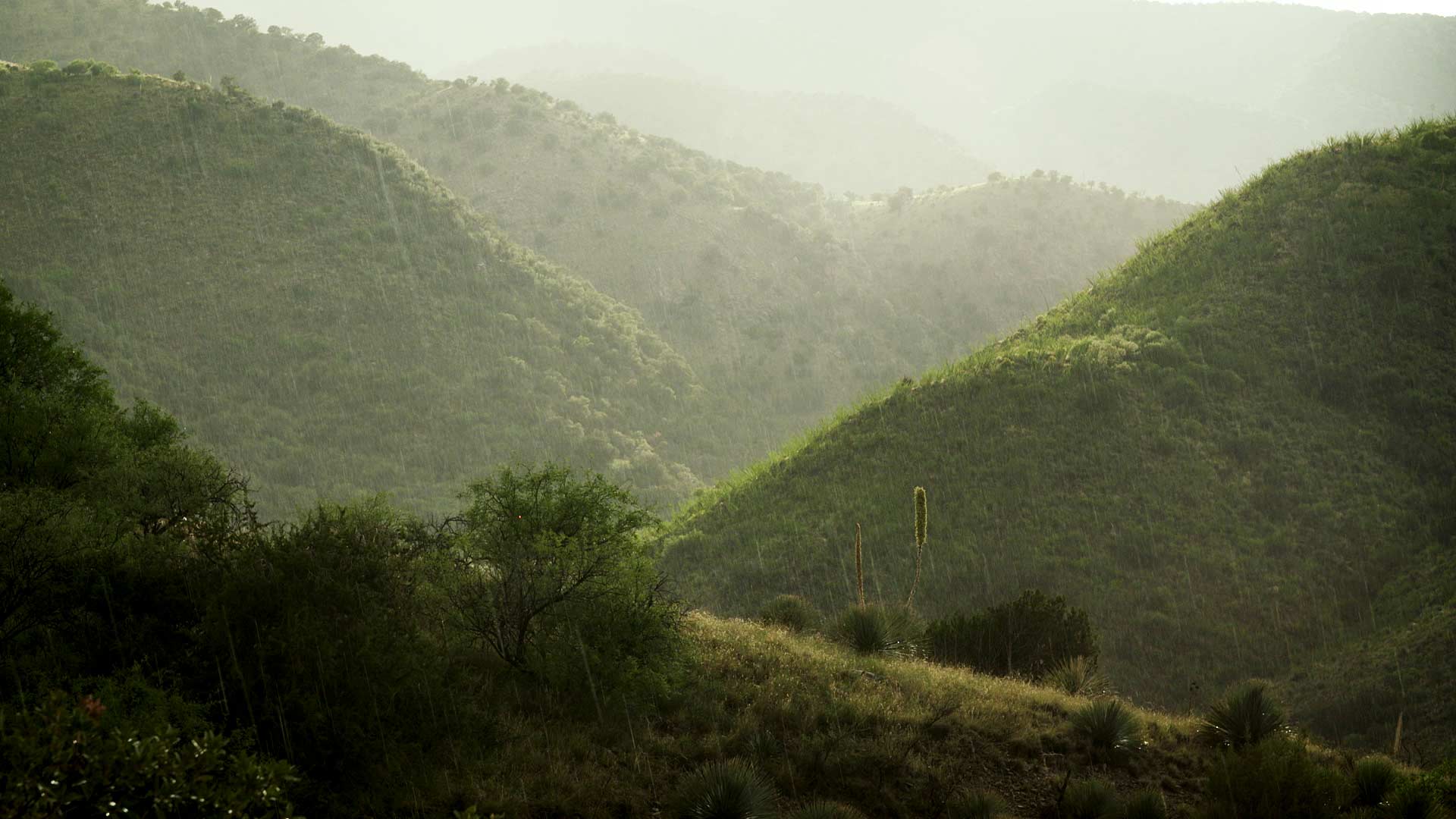 Most ranches were reducing herds heading into the winter but selling when prices were already low after the bottom of the market fell out in 2020, he said.

The rains provided forage for grazing and drinking water, allowing ranches to cut back on the expensive practice of trucking water in for cattle.

The monsoon season was also a boon for bugs and the reason is simple.

“With the rains this year came more snacks,” said Katy Prudic, entomologist and assistant professor of citizen and data science at the University of Arizona.

The rain brings decomposition, which creates food for bugs.

A butterfly specialist, she said pierids have done well. But it has not been a boon for all butterflies.

“That's what has been surprising, is who has been able to respond to this monumental rain and who has not,” Prudic said.

The Buzz airs Fridays at 8:30 a.m. and 6 p.m. and Saturdays at 3:30 p.m. on NPR 89.1. You can subscribe to our podcast on iTunes and NPR One. See more from The Buzz.
SUBSCRIBE TO PODCAST
MORE: Environment, Monsoon, News Feature, Science, The Buzz, Weather

Last year was fifth-warmest recorded in Tucson Arizona sees wet, windy weather with rain, snow Monsoon season's toll on Southern Arizona roads
By posting comments, you agree to our
AZPM encourages comments, but comments that contain profanity, unrelated information, threats, libel, defamatory statements, obscenities, pornography or that violate the law are not allowed. Comments that promote commercial products or services are not allowed. Comments in violation of this policy will be removed. Continued posting of comments that violate this policy will result in the commenter being banned from the site.