"Double Digits: The Story of a Neighborhood Movie Star"

Documentary tells the story of R.G. Miller, a one-man-band filmmaker who has spent three decades doing what he loves, even if few others take notice. by Mark McLemore TWEET SHARE

Trying to describe the independent films of Richard "R.G." Miller doesn't do them justice -- they need to be seen to be believed. 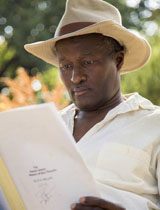 From action to westerns to science fiction, he has been single-handedly writing, producing, directing and acting in his backyard epics from his home in Wichita, Kansas for more than three decades.

Although each project can take months to complete, Miller modestly admits that if a film gets more than ten online views, he considers it a success.

That statement provided the title for the just-released documentary Double Digits: the Story of a Neighborhood Movie Star. Mark McLemore talked with the maker of that film, Justin Johnson, about the cinematic magic that R.G. Miller creates.

"This story is incredibly inspirational to filmmakers - or artists from any background. He's been doing what he wants to do for about thirty-five years now, and I don't think he'd change the way he makes movies much even if he had more in the way of resources. He really, really values the control he has over his films, like any good director, and I learned a lot about being satisfied with my own work by watching R.G. in action", Johnson said.

Justin Johnson's documentary Double Digits: The Story of a Neighborhood Move Star was made available through video-on-demand in early December, 2015. 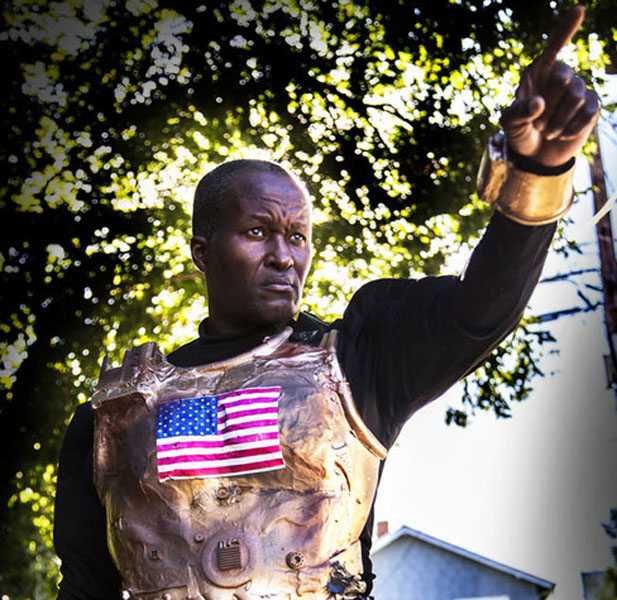 "Let's All Go to the Lobby!" Student Filmmakers Confess: "I Dream in Widescreen" Breakthrough Border Movies
By posting comments, you agree to our
AZPM encourages comments, but comments that contain profanity, unrelated information, threats, libel, defamatory statements, obscenities, pornography or that violate the law are not allowed. Comments that promote commercial products or services are not allowed. Comments in violation of this policy will be removed. Continued posting of comments that violate this policy will result in the commenter being banned from the site.