Tucson Named First UNESCO City of Gastronomy in US 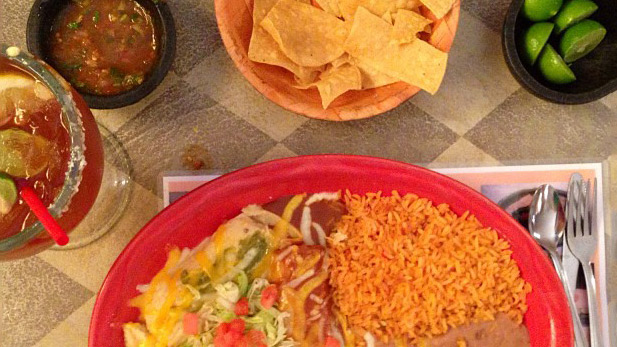 Tucson has been named a "World City of Gastronomy" by the United Nations’ cultural arm, UNESCO. It is the first city in the United States to earn the designation.

"And that’s quite an achievement," Mayor Jonathan Rothschild said at a press conference Friday. "I’ll be calling several mayors from some bigger cities."

Rothschild said this is not just recognition of Tucson’s great restaurants, but of the region’s rich agricultural sector as well.

"Our application looked at Tucson’s entire food system, farm to table, as well as such issues as food security [and] use of local foods," he said.

In addition to gastronomy, cities are recognized for design, film, literature, arts and music. The cities don’t receive any money from UNESCO, but the labels are considered a boon for tourism.

So what should Tucsonans do to celebrate?

Easy, Rothschild said: Go to one of your favorite local restaurants, and eat.

Following Outpouring of Support, Edible Baja Will be Back, Publisher Says Tucson a Model in Food Biodiversity, Report Says Tucson's Membrillo Fest to Celebrate Long Journey, History
By posting comments, you agree to our
AZPM encourages comments, but comments that contain profanity, unrelated information, threats, libel, defamatory statements, obscenities, pornography or that violate the law are not allowed. Comments that promote commercial products or services are not allowed. Comments in violation of this policy will be removed. Continued posting of comments that violate this policy will result in the commenter being banned from the site.