Dímelo Asked: What Inspires You to Vote? Or What Doesn’t?

We wanted to see if the political polarization visible nationally can be seen on the ground in and around Tucson. Tweet 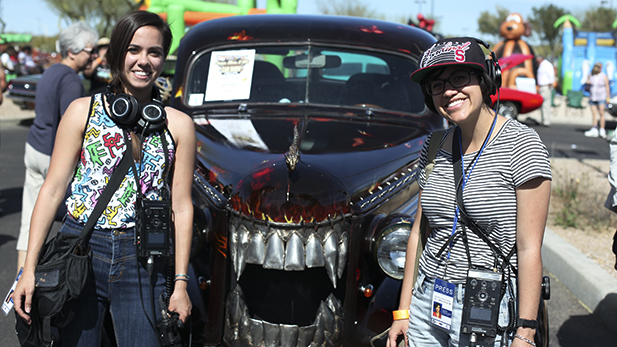 Reporter Mariana Dale and Sophia Paliza-Carre take to the streets of Tucson to ask you to tell us, dímelo - what inspires you to vote? Or what doesn’t?

We wanted to see if the political polarization visible nationally can be seen on the ground in and around Tucson.

We got a small sample, gathered at car shows and at the Tanque Verde swap meet. 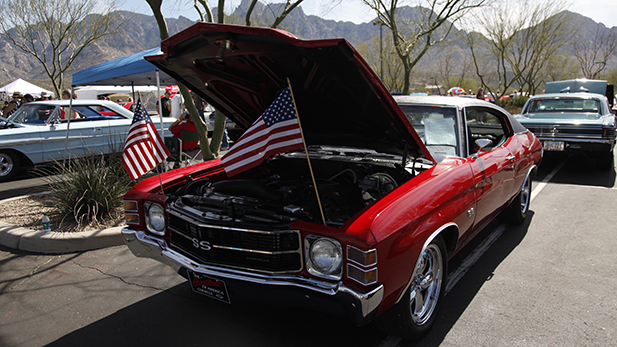 Here’s what we heard.

We heard from people excited about the prospect of voting, each and every time.

“Yeah, I remember I had to wait because my birthday is in December and the election was the November before, so I had to wait a whole other election cycle to vote. I remember I was excited, and that's when I started to get more in tune. I've never missed an election.” - Annette Warner

We heard people express the issues most important to them.

“Most important to me is how are my grandkid going to live, how is it going to affect their lives today. I don't want them to live like I did. The family matters to me the most.” - John Lindner

We heard from people in various stages of apathy.

“Actually I do not vote, because I feel that every time that I hear that other people vote, their opinions don't seem to count. Maybe in small elections their votes count, but not in presidential elections.” - Anna Rivera

Finally, we heard from people who were overall concerned with politics in general.

“Oh I have never missed a vote. However, all I can say right now is there is nothing or anyone in the room I would trust with the red button. “ - Lisa Cameron 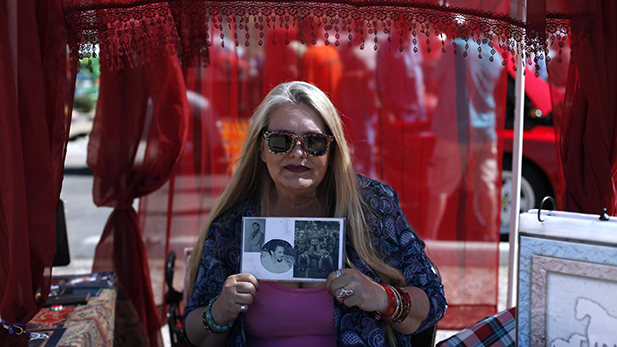 Lisa Cameron holds a photo of her Dad, a veteran, who instilled the importance of voting.
Mariana Dale, AZPM

Rebuilding On the Outside Mud, Straw, Sweat: Traditional Adobe Builds the Future How 'Finding Nemo' Helps Navajo Kids Connect with Native Tongue
By posting comments, you agree to our
AZPM encourages comments, but comments that contain profanity, unrelated information, threats, libel, defamatory statements, obscenities, pornography or that violate the law are not allowed. Comments that promote commercial products or services are not allowed. Comments in violation of this policy will be removed. Continued posting of comments that violate this policy will result in the commenter being banned from the site.