Rebuilding On the Outside 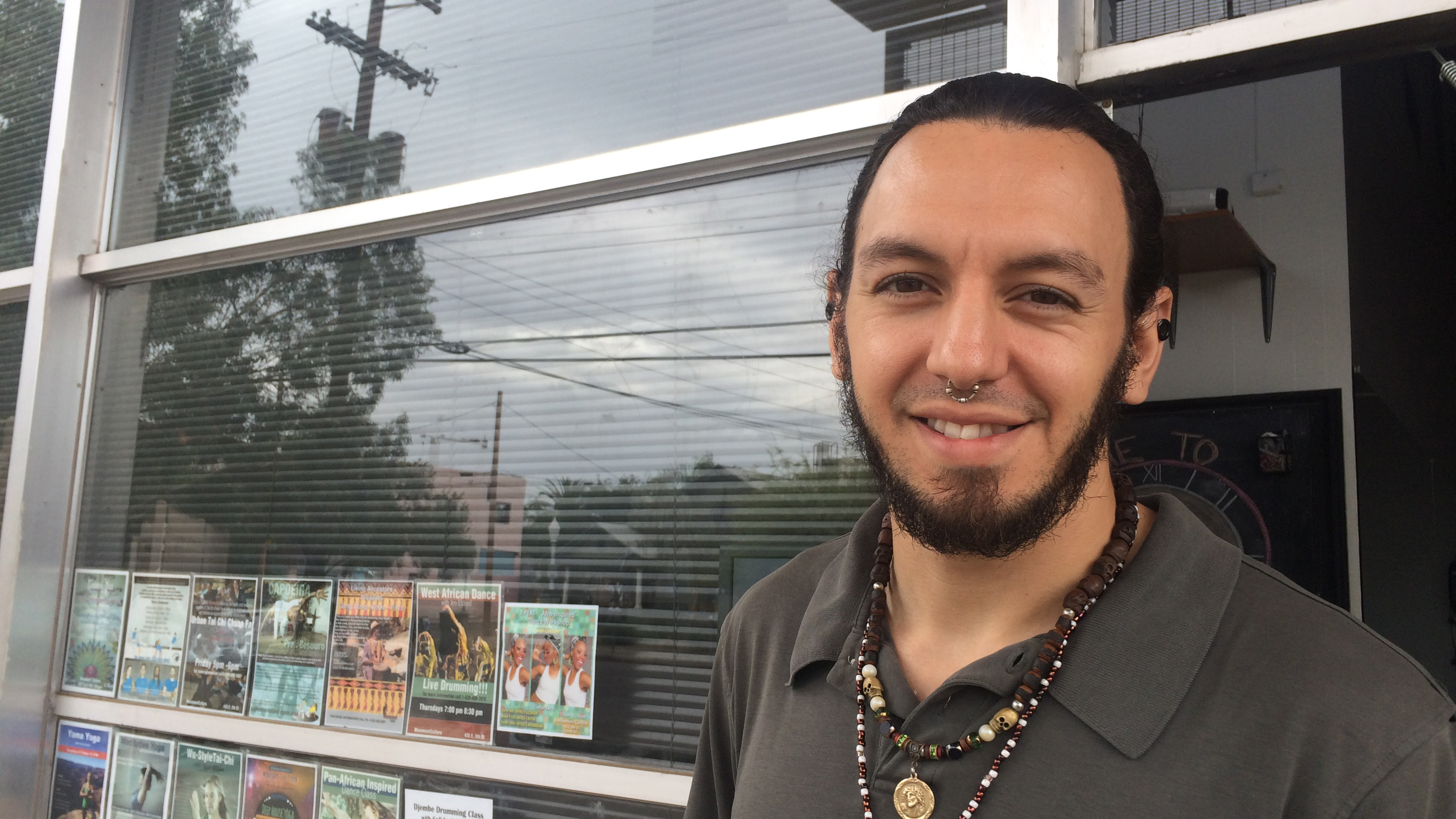 Jesus Robles Jr. still remembers the feeling when he decided to turn himself in to the police and he knew his life was about to change.

"I was at the Ronstadt. I watched the sunrise, I watched it set. And I watched it rise again. It didn't know which direction to go - South, North, East, West. There was nowhere I could go. There’s this big entity looking for you. It’s just, it’s kind of scary. "

When Jesus got out of jail 3 years ago, he was ready to re-start his life. He thought prison had been the hard part.

He didn’t know yet it would also be hard on the outside. He couldn’t much work with his record showing a felony for aggravated assault with a deadly weapon. So, he washed dishes in restaurants on Congress to support his family.

Then, he decided to borrow $16,000 to study massage therapy. He thought that would make things easier.

Add your voice. Send us a postcard by answering the story prompt below.

Learning to Uncover Dímelo Asked: What Inspires You to Vote? Or What Doesn’t? She Can't Vote, But Election Helps Tucsonan Find a Voice
By posting comments, you agree to our
AZPM encourages comments, but comments that contain profanity, unrelated information, threats, libel, defamatory statements, obscenities, pornography or that violate the law are not allowed. Comments that promote commercial products or services are not allowed. Comments in violation of this policy will be removed. Continued posting of comments that violate this policy will result in the commenter being banned from the site.