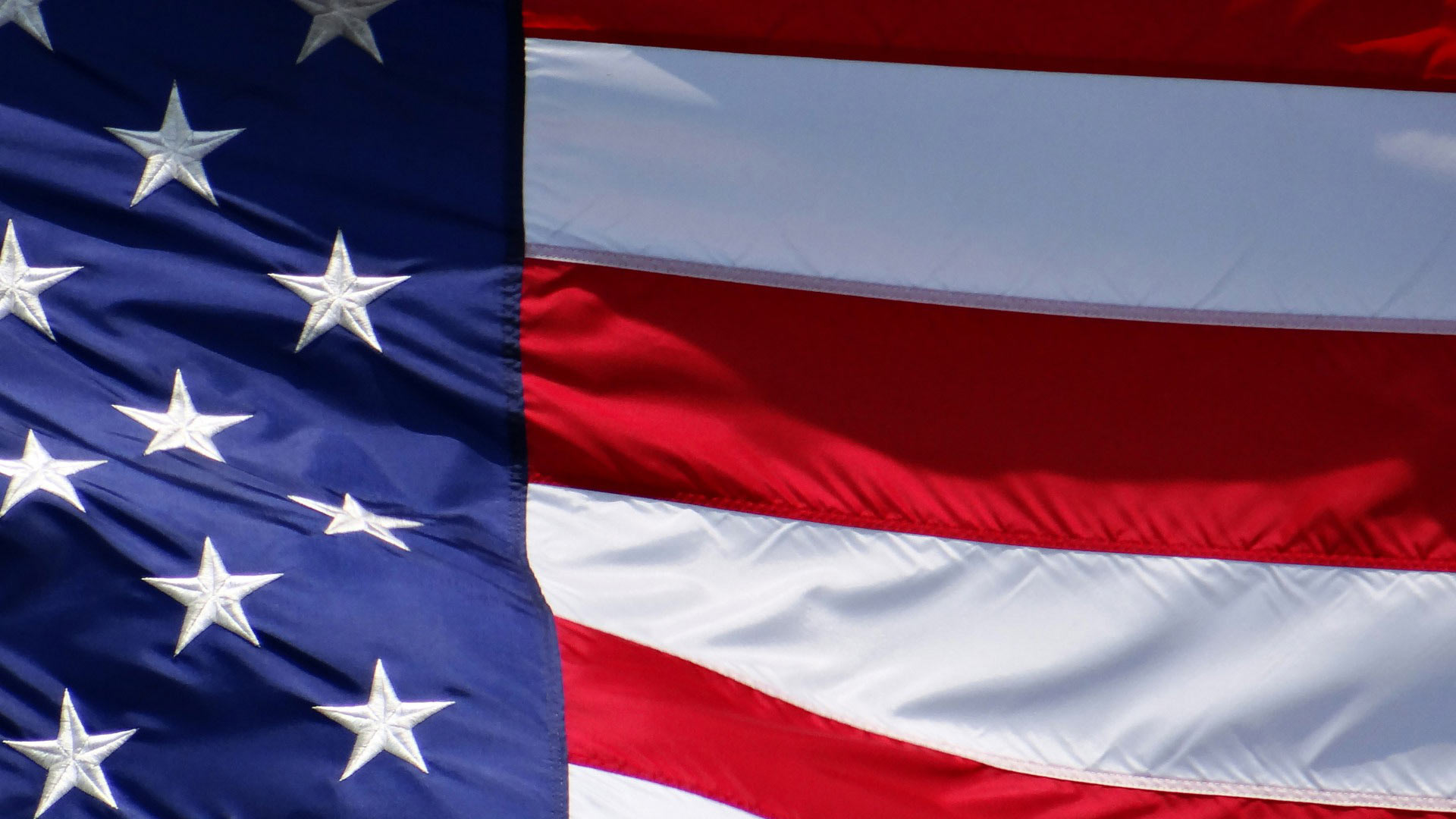 A measure that would ban campaigns from paying signature gatherers on a per-signature basis is one step closer to approval.

Backers of House Bill 2404 the said it is designed to cut down on voter fraud, though when questioned they could not point to a single prosecuted case in Arizona.

Democrats tried to amend the bill so it covered politicians, not just citizen initiatives.

Majority Republicans turned that move away.

The Senate gave the bill preliminary approval with a voice vote. Another, roll call vote still must be taken in the chamber.

The House approved a similar measure earlier this year.

Legislature Moving Ahead with Arizona Budget Bill Limiting Signature Gathering May See Vote in Arizona Senate This Week No Teacher Raise Details in House Subcommittee's Budget Plan
By posting comments, you agree to our
AZPM encourages comments, but comments that contain profanity, unrelated information, threats, libel, defamatory statements, obscenities, pornography or that violate the law are not allowed. Comments that promote commercial products or services are not allowed. Comments in violation of this policy will be removed. Continued posting of comments that violate this policy will result in the commenter being banned from the site.