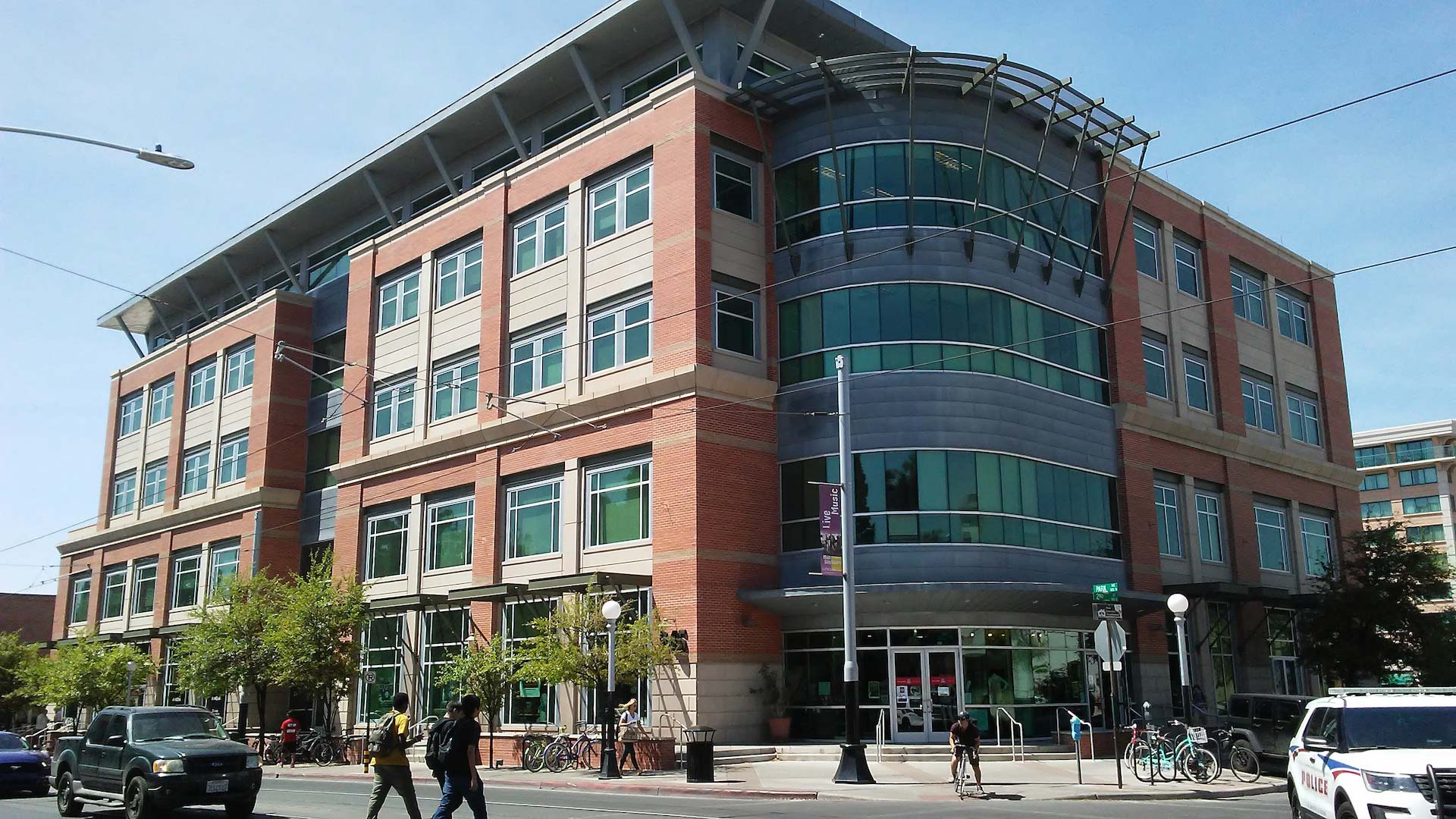 The University of Arizona journalism school is one of almost two dozen schools voicing disapproval of a broadcast media company's promotion of its political views.

The Sinclair Broadcast Group ordered news anchors at its television stations to read identical scripts backing President Donald Trump's opinion about "fake news," prompting the director and faculty of the UA journalism school to add the department's name to a letter addressed to Sinclair's executive chair.

The broadcast group owns 193 television stations in the United States, none located in Arizona.

"What's happening is the American public is about to be spoon-fed messages, some of them partisan, whether it likes it or not," he said.

The university's school of journalism is one of a growing number of academic programs that signed on to a letter from the University of Maryland to Sinclair's executive chairman. The letter expresses concern that the company is causing people to have less confidence in local news.

Cullier notes Sinclair hasn't broken any laws, but believes the company has stepped over an ethical line.

UA Students Explore World of International Reporting With Visiting Journalist Universities Get $6M for Investigative Journalism Centers Panel to Look at Intersection of Privacy, Journalism, Society
By posting comments, you agree to our
AZPM encourages comments, but comments that contain profanity, unrelated information, threats, libel, defamatory statements, obscenities, pornography or that violate the law are not allowed. Comments that promote commercial products or services are not allowed. Comments in violation of this policy will be removed. Continued posting of comments that violate this policy will result in the commenter being banned from the site.