Geoff Notkin on the past - and future - of space exploration.

Also on Arizona Spotlight: Mexican rock stars sing out about immigration; and a party to celebrate the "The Queen of the Night" at Tohono Chul. by Mark McLemore Tweet 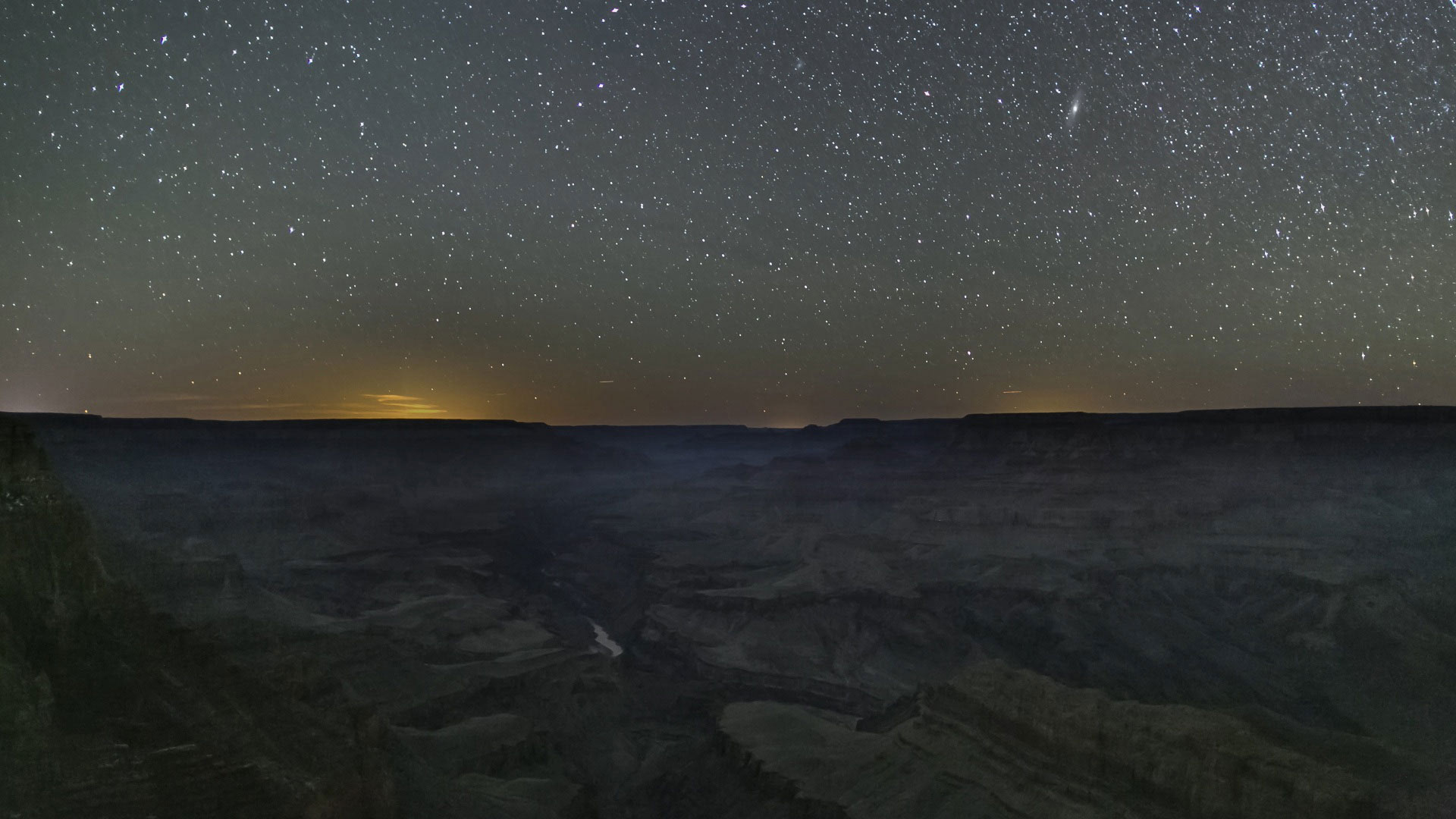 A field of stars lights up the night sky above the Grand Canyon in northern Arizona.

Geoff Notkin on the past - and future - of space exploration.

Featured on the July 25th, 2019 edition of ARIZONA SPOTLIGHT with host Mark McLemore:

- Tucson-based author and meteorite expert Geoff Notkin is the current president of the National Space Society. The group’s mission is to help prepare humanity for the future of space exploration. Mark talks with Notkin about the anniversary of the Apollo 11 moon landing, recent successes in privatized space travel, and the difference between having a “Space Force” and a “Space Guard”. 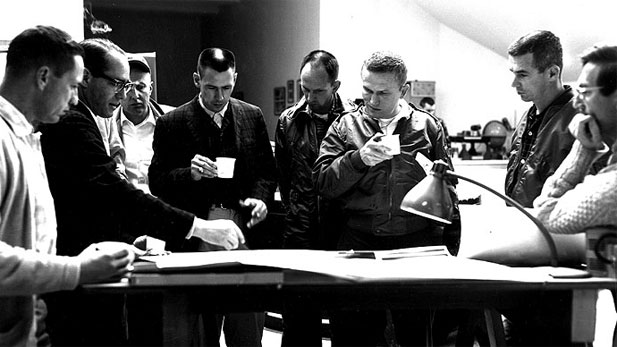 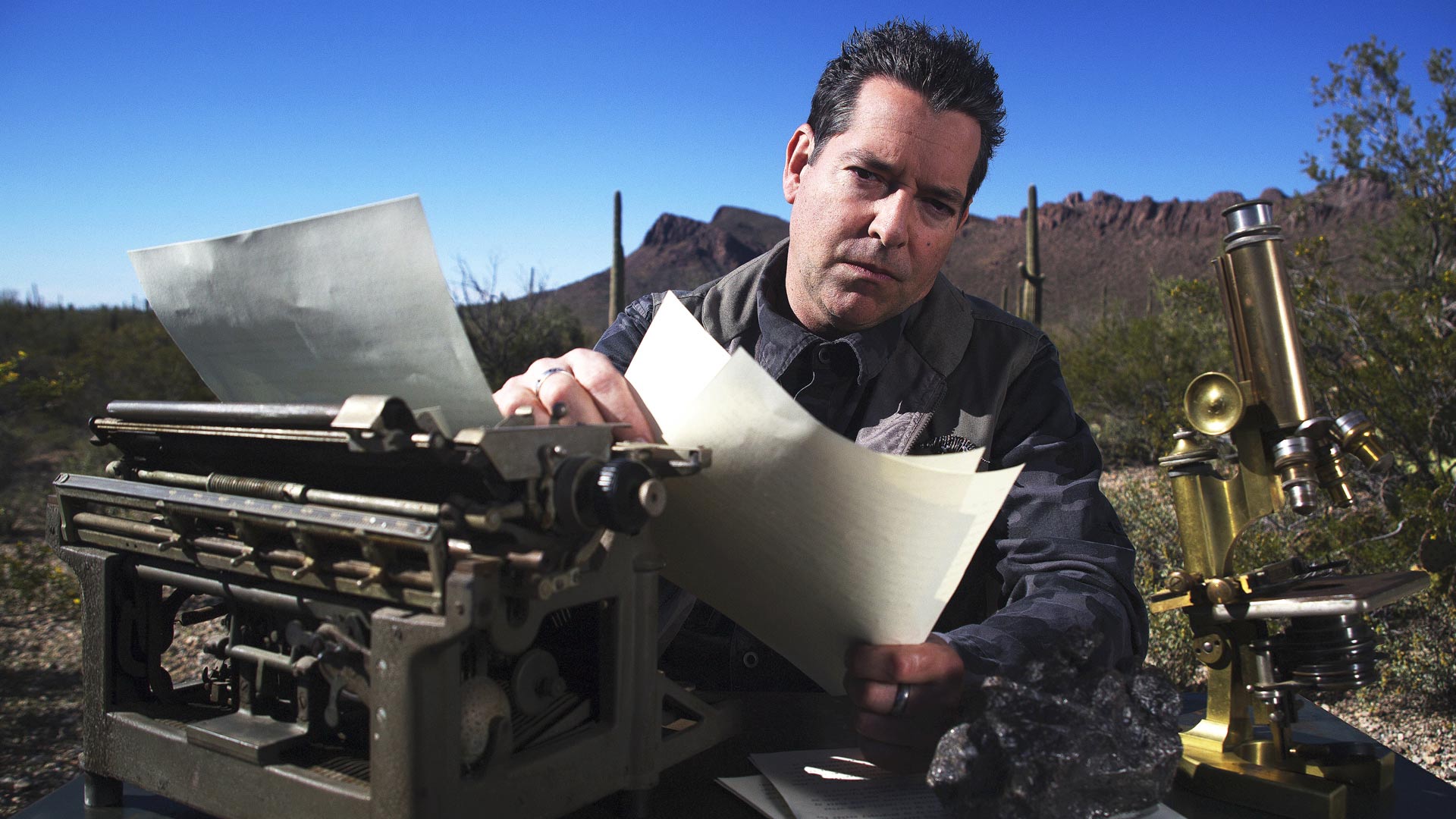 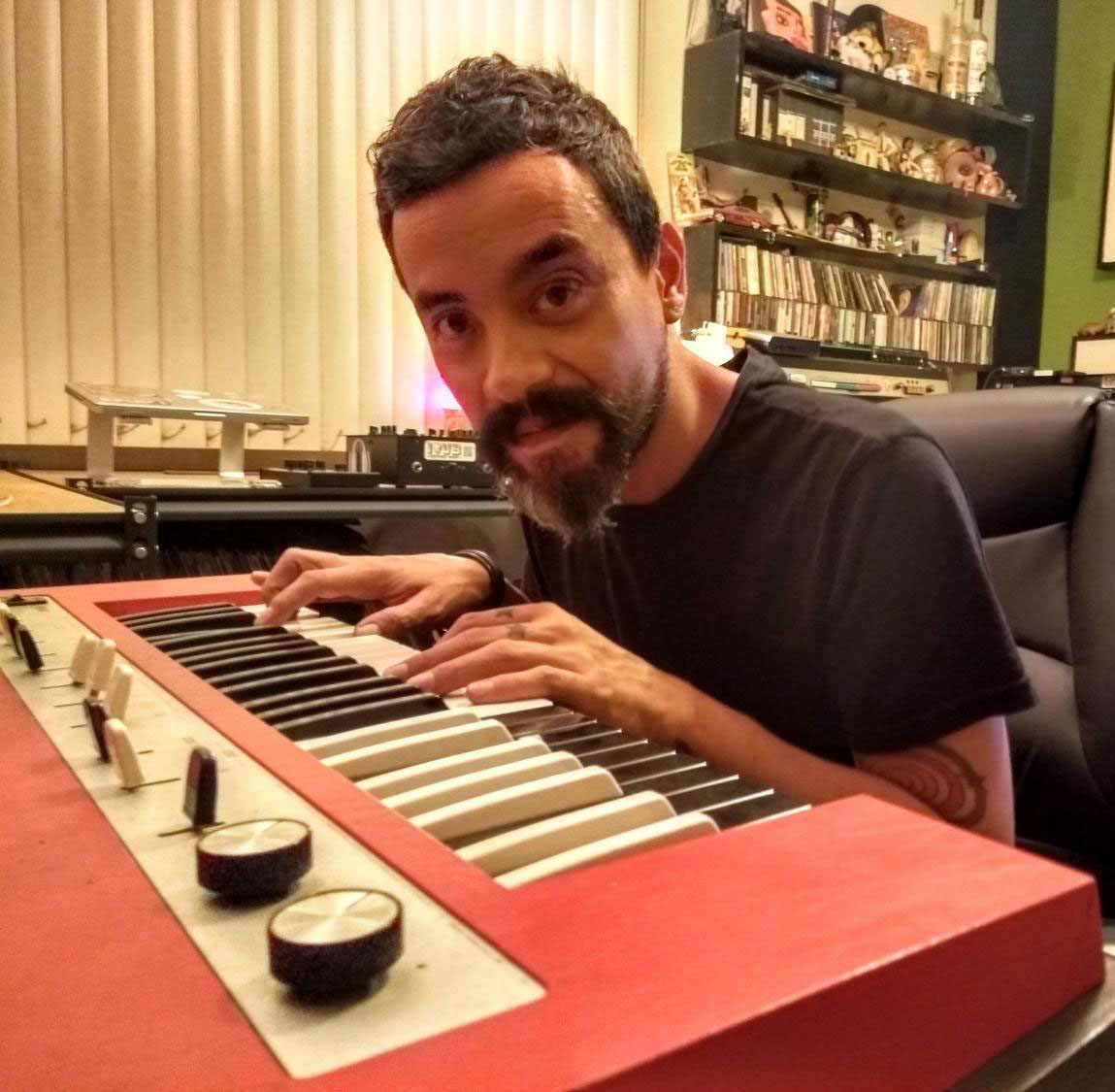 Joaquín Rosendo is a musician and producer in Mexico City.
Rodrigo Cervantes / KJZZ 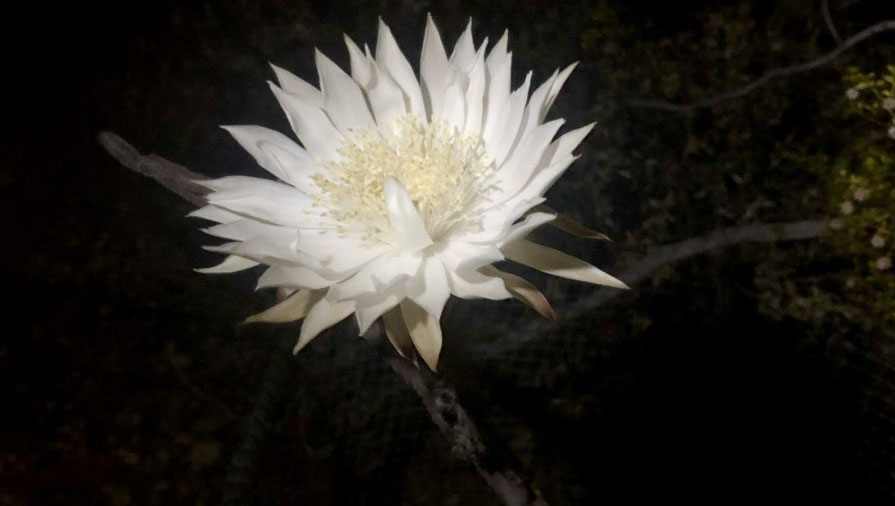 A night-blooming cereus flower, one of more than 400 in the gardens at Tohono Chul.
Andrew Brown

Ocean & Space "Wise Bodies, Beautiful Elders" - photographer Jade Beall confronts ageism in the raw. Arizona Spotlight for August 1st, 2019
By posting comments, you agree to our
AZPM encourages comments, but comments that contain profanity, unrelated information, threats, libel, defamatory statements, obscenities, pornography or that violate the law are not allowed. Comments that promote commercial products or services are not allowed. Comments in violation of this policy will be removed. Continued posting of comments that violate this policy will result in the commenter being banned from the site.