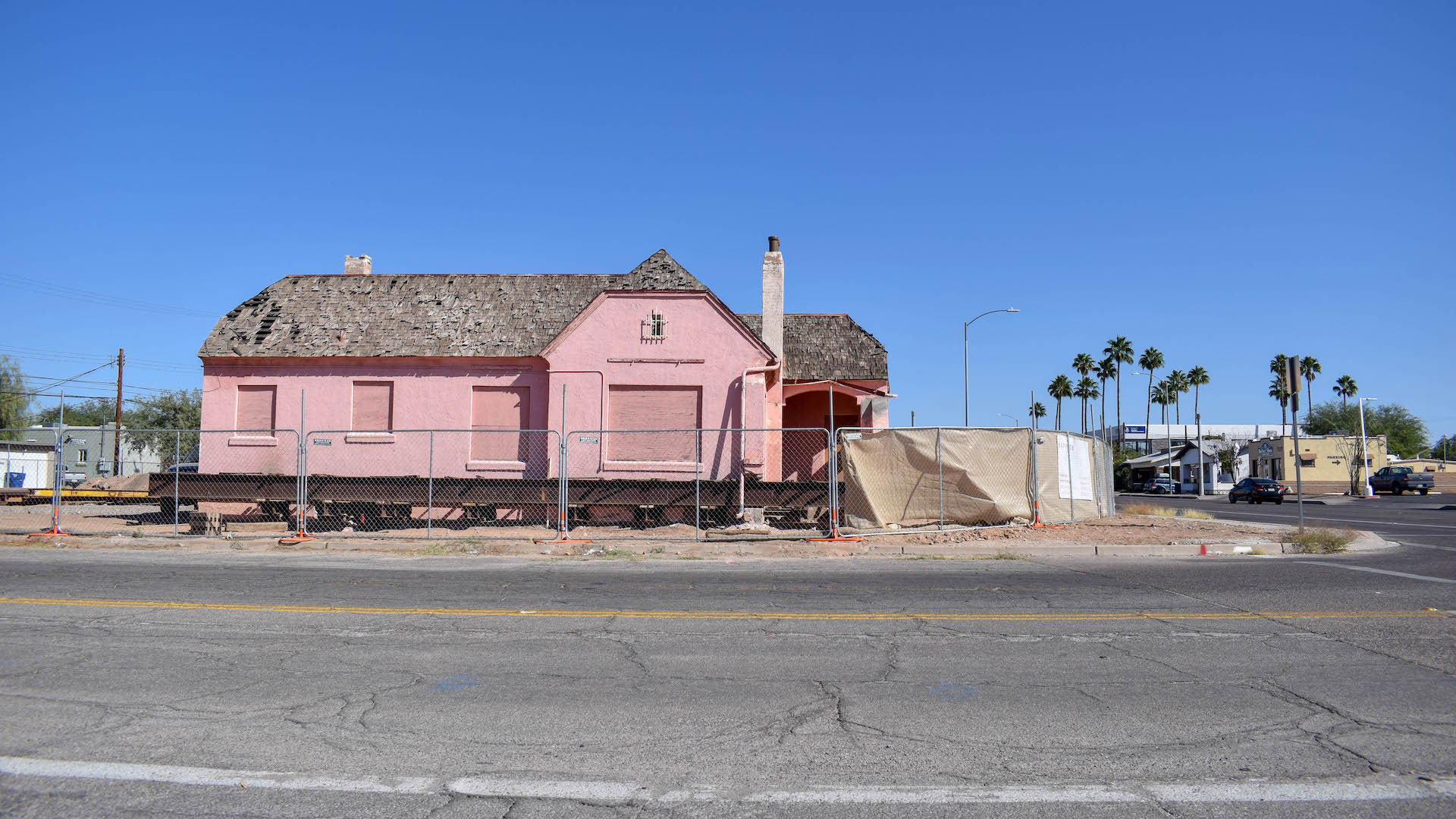 The city will break ground on the Broadway Boulevard expansion from Euclid Avenue to Country Club Road, taking the popular east-west artery from four lanes to six.

City planners started talking about Broadway expansion in the 1980s, but Tucson voters didn’t approve until 2006, when the plan was on the ballot as part of the Regional Transportation Authority, or RTA.

The project has the support of economic development interests, but many area residents and local businesses have a different view.

Many residents feel the project has entailed a lot of unnecessary destruction. Of the $71 million budget, more money has gone toward buying and demolishing buildings than is planned for the road construction itself.

Many who attempted to fight the project felt their concerns went unaddressed.

"Because it was on the RTA ballot, there was the constant message that we couldn’t change anything," said Rincon Heights Neighborhood Association president Colby Henley. "Even though we were invited to the table, ... I think it kind of felt like we were invited to pick the landscaping and the colors, but basically don’t touch anything else."

Much of the criticism of the Broadway widening project is directed at the city. Data from the city show that traffic along Broadway was roughly the same between 1986 and 2010. Tucson Department of Transportation Engineering Project Manager Greg Orsini says that information did not change the desire to do the project.

“I think the improvements we’re putting in will suffice for the future condition and it’s going to be a great improvement for all roadway users,” said Orsini. “Not just the motorists, but bicyclists and pedestrians as well.”

When people talk about Rio Nuevo, they most often think of downtown redevelopment. But when the redevelopment plan was originally written in 1999, it included the stretch of Broadway from Euclid to Country Club. And with that, the Sunshine Mile was born.

“Time helped us a lot,” said McCusker, “because historically Rio Nuevo would sunset in 2025, so we got a 10-year extension to 2035. We otherwise probably wouldn’t have the time nor the money to do some of the projects that we’ve currently engaged in, and the Sunshine Mile currently is one of those.”

The Sunshine Mile used to be a shopping and retail destination, with some of the buildings dating back to the 1930s. Rio Nuevo plans to revitalize the area.

“If you’ve been to Palm Springs, Laguna Beach or Dana Point, it’s going to be shopping, retail, small boutique, cafe-like environments, funky retail,” said McCusker. “And we’re going to run an open-wheel trolley from downtown to El Con Mall and stop at various places along the route. ‘Hip’ is the word we’re shooting for.”

Construction is scheduled to begin in the new year.

The Buzz airs Fridays at 8:30 a.m. and 6 p.m. and Saturdays at 3:30 p.m. on NPR 89.1. You can subscribe to our podcast on iTunes and NPR One. See more from The Buzz.
SUBSCRIBE TO PODCAST
MORE: Housing, Infrastructure, News, Public Safety, The Buzz, Transportation

Rio Nuevo’s role in the Broadway widening project Exploring the future through the past: Tucson's Sunshine Mile. Tucson's Historic "Sunshine Mile" Threatened by Redevelopment
By posting comments, you agree to our
AZPM encourages comments, but comments that contain profanity, unrelated information, threats, libel, defamatory statements, obscenities, pornography or that violate the law are not allowed. Comments that promote commercial products or services are not allowed. Comments in violation of this policy will be removed. Continued posting of comments that violate this policy will result in the commenter being banned from the site.