The new flights will start this coming holiday season. by Megan Myscofski Tweet 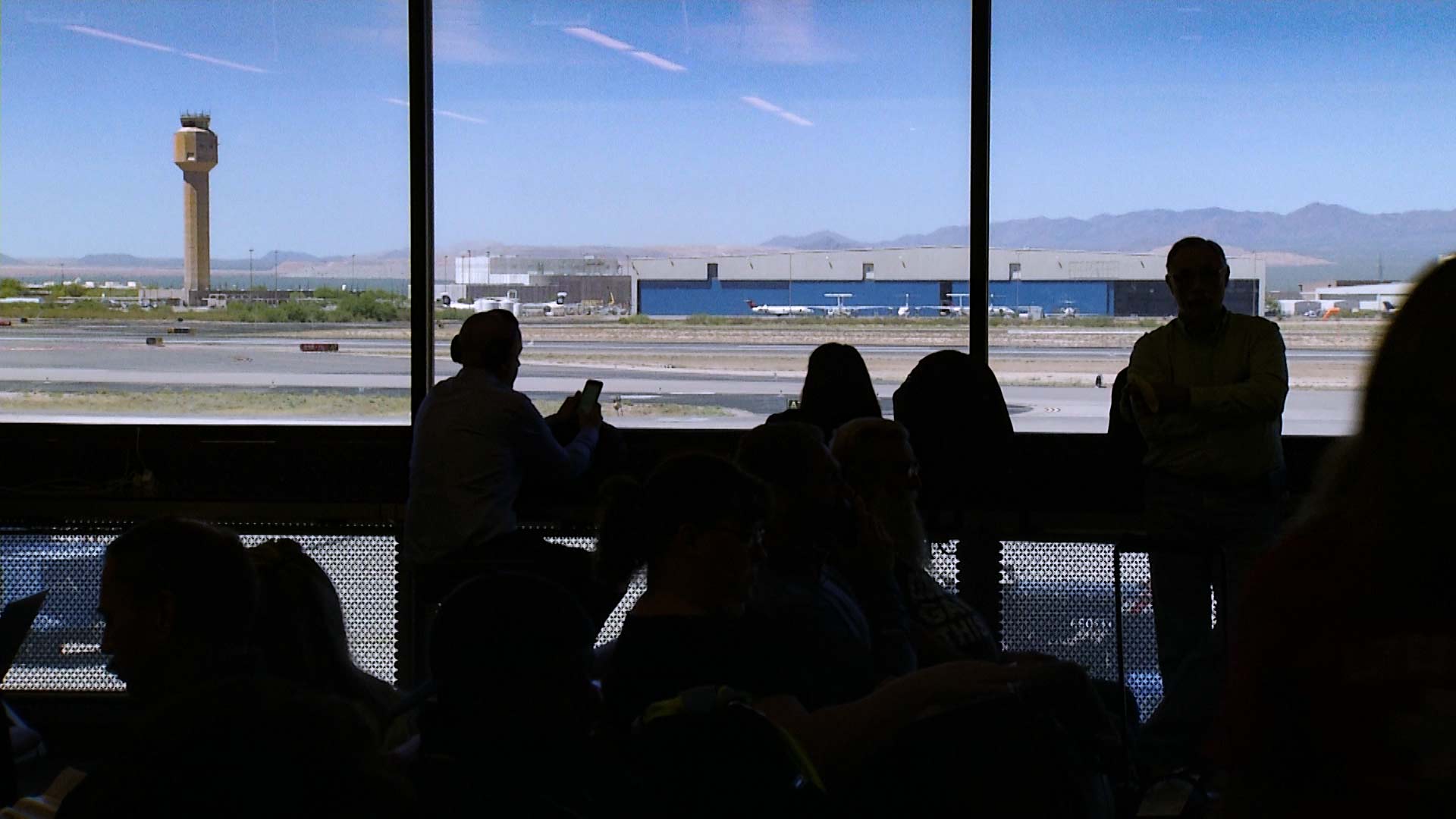 Looking out at the tower at the Tucson International Airport.
AZPM

Avelo Airlines announced that it will add flights between Tucson and the Hollywood Burbank Airport, which is just outside of Los Angeles.

Jim Olson is the airline’s head of communications. He said the Burbank airport is closer than the Los Angeles International Airport to many of the city’s attractions.

"Much like the Tucson airport, it's small, it's super convenient, it's fast. You can get literally from your gate to your car, or from the curb to the gate within a matter of minutes," Olson said.

Avelo is a California-based budget airline that just launched in April.

The flights will begin in mid-December and run on a seasonal schedule through the spring.

Tucson airport has highest passenger count since March Streetcar from the airport to Tucson Mall? A federal grant could put plans in motion. El Tour de Tucson Returns
By posting comments, you agree to our
AZPM encourages comments, but comments that contain profanity, unrelated information, threats, libel, defamatory statements, obscenities, pornography or that violate the law are not allowed. Comments that promote commercial products or services are not allowed. Comments in violation of this policy will be removed. Continued posting of comments that violate this policy will result in the commenter being banned from the site.