× LET'S ALL GO TO THE LOBBY, our new podcast filled with upbeat conversation and recommendations for great movies from across time and around the world.
/ Modified nov 4, 2021 10:39 p.m.

On this year's show: A Tucson teen reads from the young adult classic "The Westing Game"; paranormal investigator Debe Branning on her book "Arizona's Haunted Route 66", and The Rogue Theatre presents Oscar Wilde's "The Canterbury Ghost"! by Mark McLemore Tweet 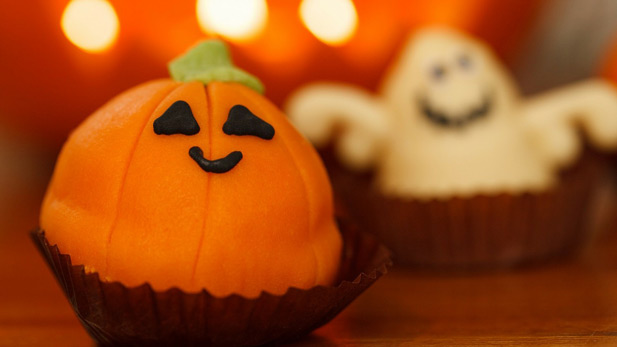 Featured on the October 28th, 2021 edition of ARIZONA SPOTLIGHT with host Mark McLemore:

It's that time of year again -- light up the jack-0-lantern, grab some trick-or-treat candy, and turn up the volume to listen to the 13th annual Haunted Halloween Arizona Spotlight! Don't be too afraid - it's just some seasonal stories designed to thrill and chill in the Tucson night! 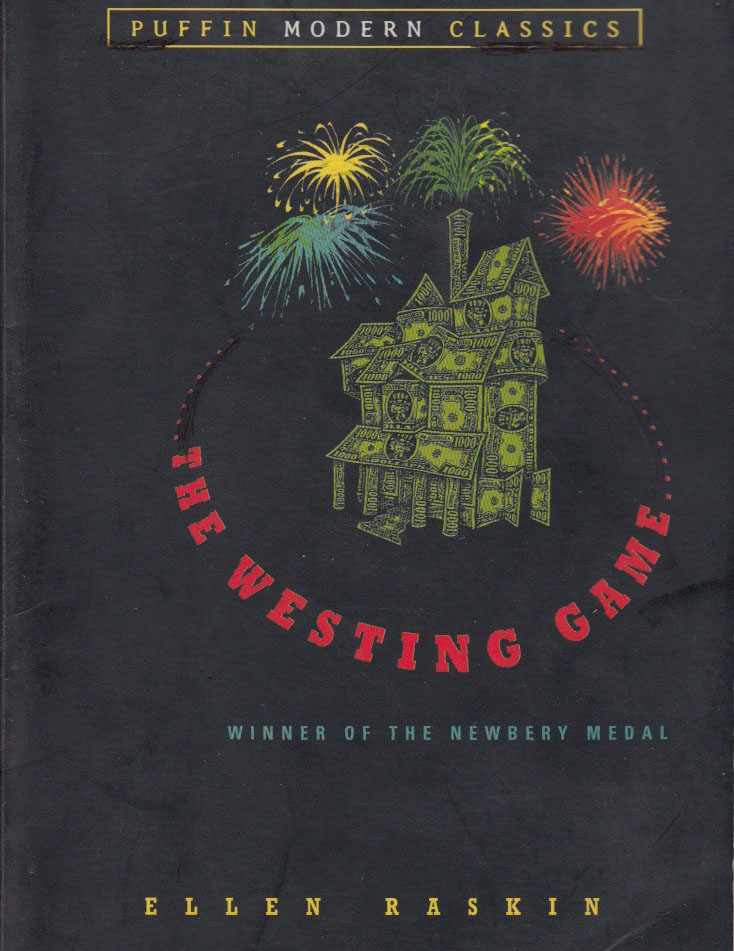 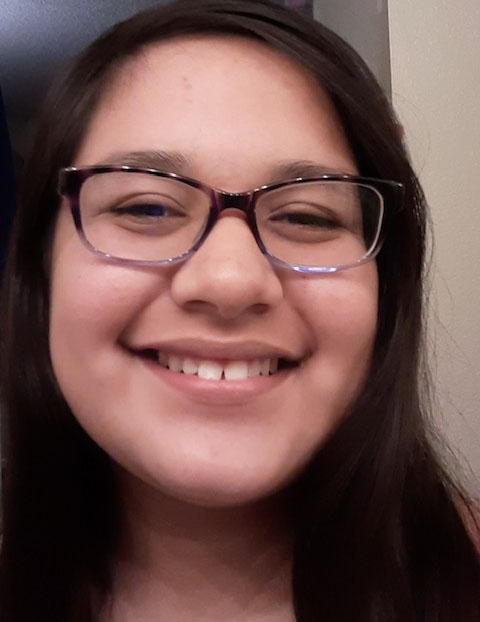 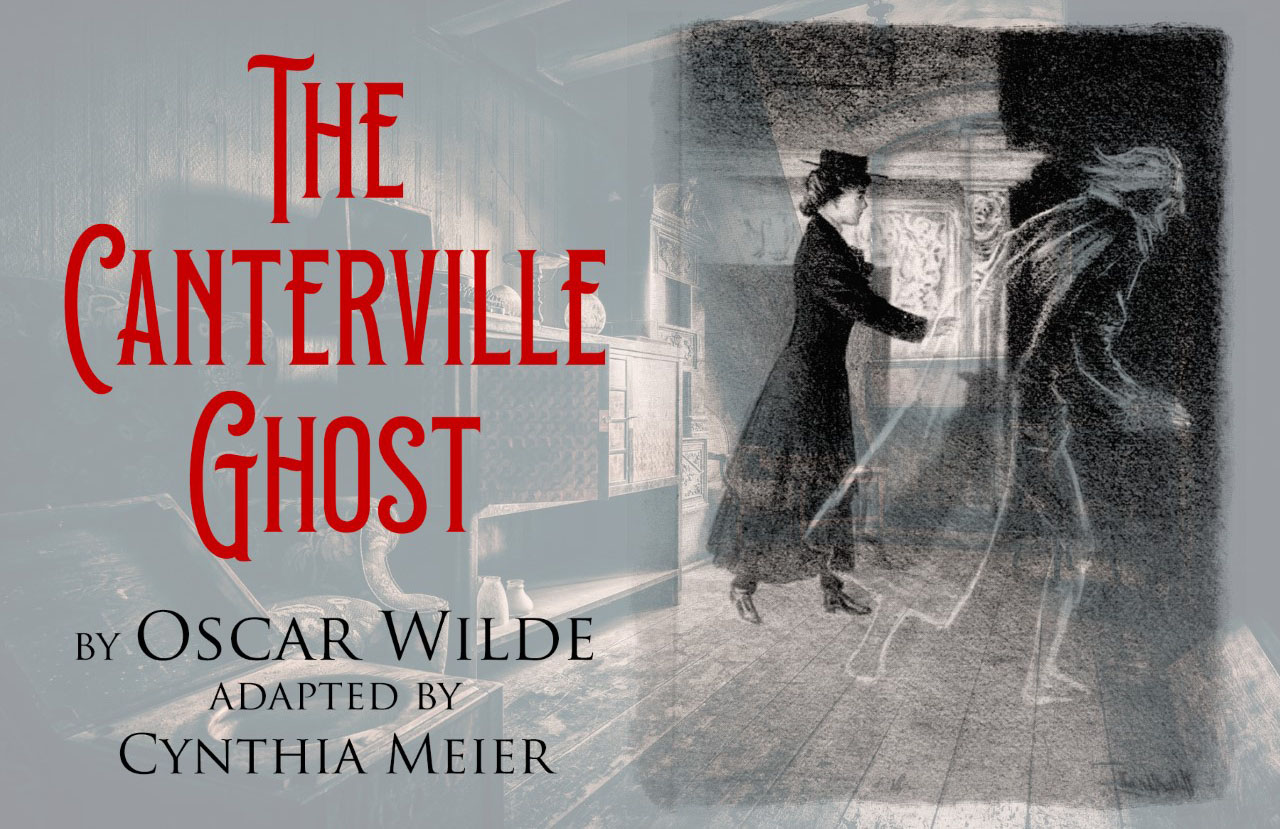 “The Canterville Ghost” was excerpted from the 1887 short story by Oscar Wilde, as adapted by Cynthia Meier and directed by Christopher Johnson.

This Rogue Theatre presentation was supported in part by The Arts Foundation for Tucson and Southern Arizona and Marianne Leedy. 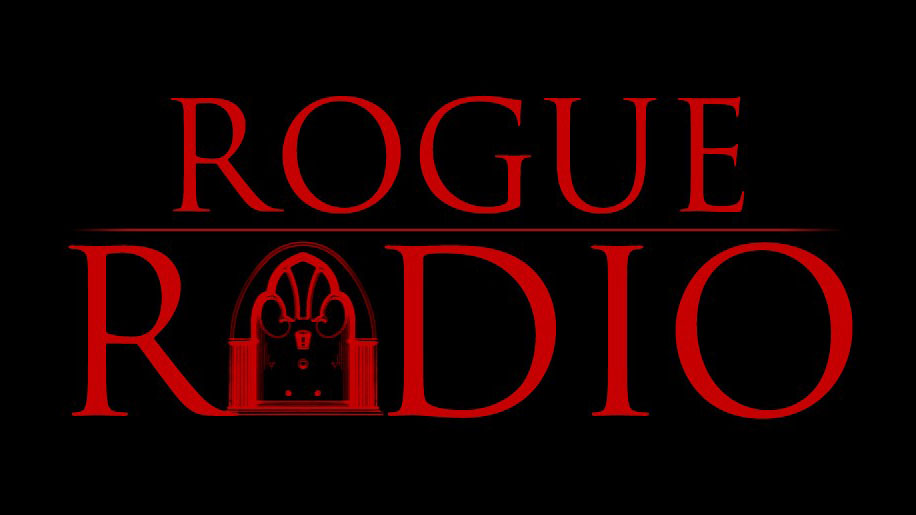 On behalf of production engineer Jim Blackwood, plus Sharon, Dallas& Kristalina from “Stories That Soar!”, Debe Branning and her intrepid band of Southwestern ghost hunters, and our friends at The Rogue Theatre -- plus kindly, lovable ol' Dr. Scar and all the things that go bump in the Tucson night -- this is Mark McLemore, wishing everyone a very safe, healthy - and extremely scary - Halloween 2021!

Lydia Jennings, PhD: “Run to Be Visible”. Celebrating Diwali, the Hindu "Festival of Lights". The 12th Annual Haunted Halloween Show
By posting comments, you agree to our
AZPM encourages comments, but comments that contain profanity, unrelated information, threats, libel, defamatory statements, obscenities, pornography or that violate the law are not allowed. Comments that promote commercial products or services are not allowed. Comments in violation of this policy will be removed. Continued posting of comments that violate this policy will result in the commenter being banned from the site.