The Buzz examines the results of the city’s election and what the process could mean for the future of the city’s politics. by Christopher Conover Tweet 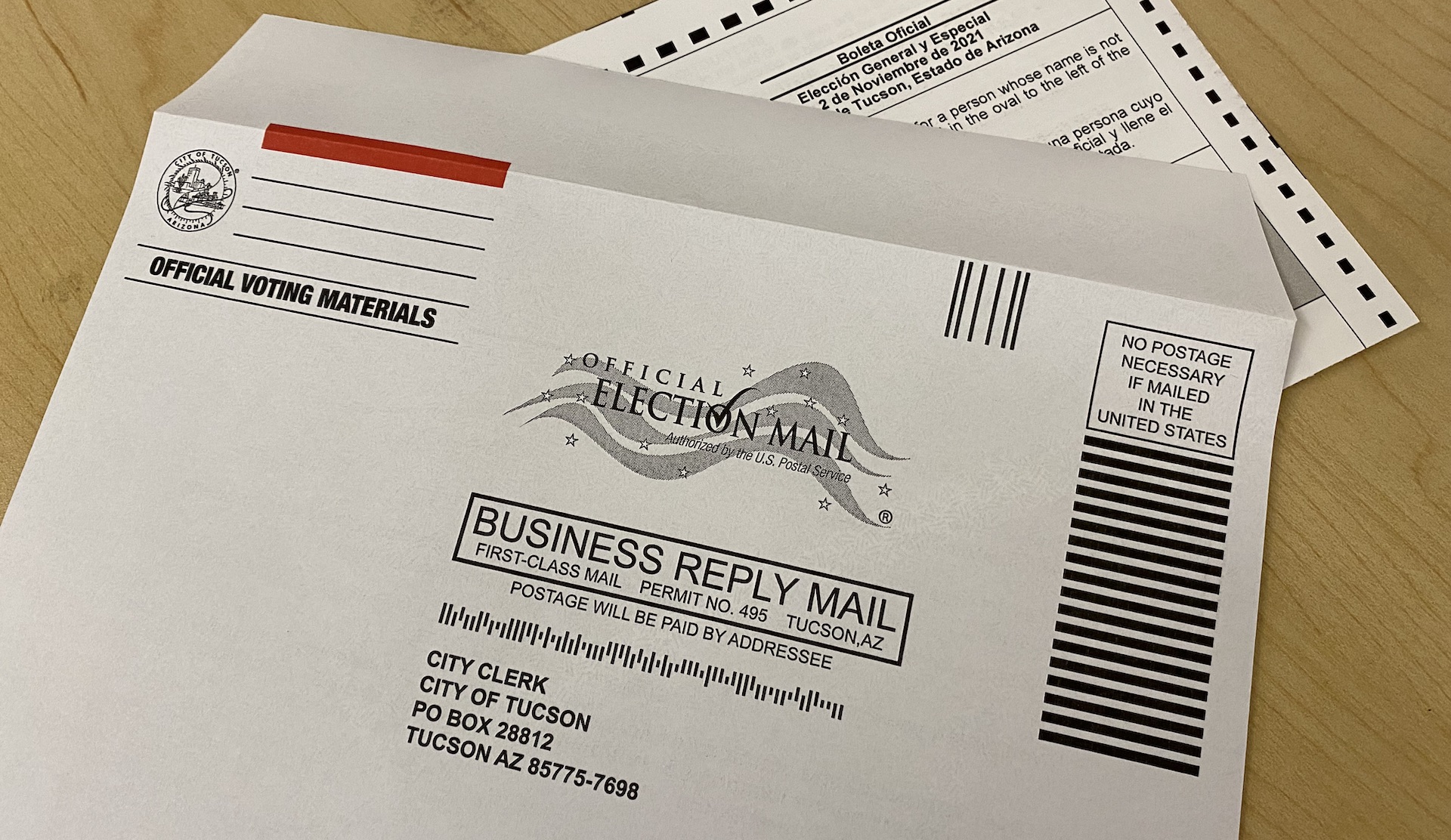 Tucson's election is over and voters have chosen to raise the city’s minimum wage as well as elect three Democrats to the city council.

This week, The Buzz examines what the results mean for Tucson and what this election could tell us about the future of the city's politics.

"You know, I don't think it really is a surprise that Democrats did as well as they did," said Jim Nintzel, executive editor of the Tucson Weekly and Tucson Local Media.

And GOP candidates this year were underfunded, he added.

But this year is a departure from past elections, like 2009, when Steve Kozachik — then a Republican — ousted a sitting Democratic council member, Nintzel argued.

If there was a surprise, it might have been the lack of opposition to the proposal for raising Tucson's minimum wage to $15 by 2025, Nintzel said.

Meanwhile, a budget override election in Vail Unified School District gave Pima County officials a chance to experiment with new technology that could change how local residents vote in the future.

The elections in both Tucson and Vail Unified School District were run entirely by mail.

But the county set up centers in the school district, too — a test for vote centers in future elections.

Instead of voting at a polling place assigned based on precinct, voters could cast a ballot at vote centers around the county.

We're testing the equipment right now, today, and the plan is to move forward for 2022 to have vote centers," County Recorder Gabriella Cázares-Kelly said on Election Day.

Voters Split on 2022 Election Tucson voters raise minimum wage and select city councilors Tucson voters decide on minimum wage, city council members
By posting comments, you agree to our
AZPM encourages comments, but comments that contain profanity, unrelated information, threats, libel, defamatory statements, obscenities, pornography or that violate the law are not allowed. Comments that promote commercial products or services are not allowed. Comments in violation of this policy will be removed. Continued posting of comments that violate this policy will result in the commenter being banned from the site.