× LET'S ALL GO TO THE LOBBY, our new podcast filled with upbeat conversation and recommendations for great movies from across time and around the world.
/ Modified oct 6, 2022 5:45 p.m. 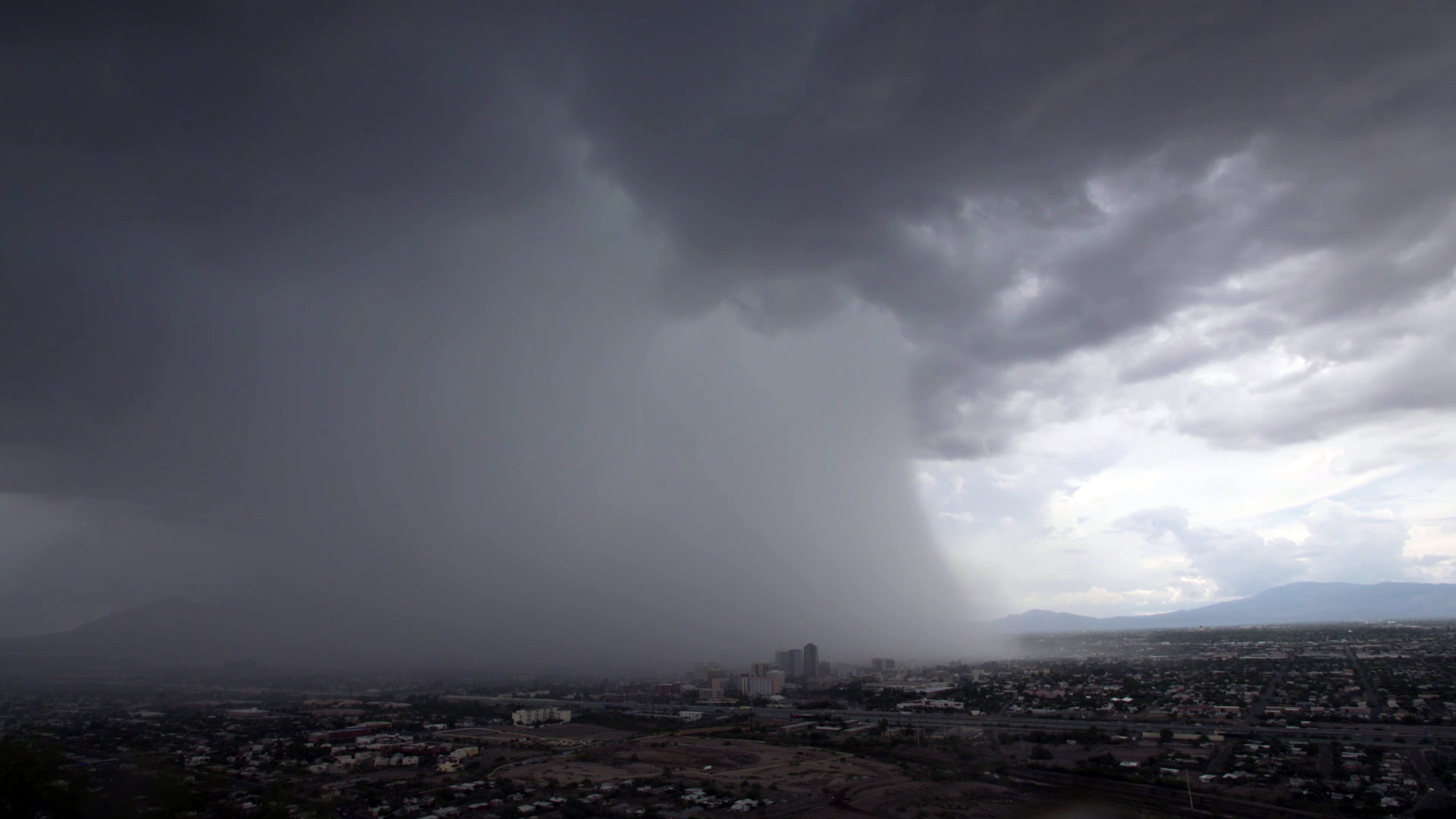 A winner’s been crowned in this year’s monsoon madness weather forecasting contest.

It challenged entrants to predict rainfall during the monsoon by guessing how much moisture would fall on a select group of Southwestern cities, including Tucson.

The winner, who went by the online username “Bewilder,” outdistanced second-placed “WatrWise” by a significant margin.

Zack Guido with the University of Arizona’s Institute for Resilient Environments and Societies notes the competition drew professional and amateur forecasters alike.

“You know, people rally around the monsoon and when there’s constant rain and things to talk about it just generates that kind of interest," he said. "I do think in the Southwest people do love the monsoon and this is something we can rally around and create a little excitement.”

The Buzz: A strong monsoon brings road closures and floods Bats take flight during Tucson's monsoon Arizonans benefit from the special scent of the monsoon
By posting comments, you agree to our
AZPM encourages comments, but comments that contain profanity, unrelated information, threats, libel, defamatory statements, obscenities, pornography or that violate the law are not allowed. Comments that promote commercial products or services are not allowed. Comments in violation of this policy will be removed. Continued posting of comments that violate this policy will result in the commenter being banned from the site.