What does tradition mean to those attending the Waila Festival? by Sophia Paliza-Carre Tweet 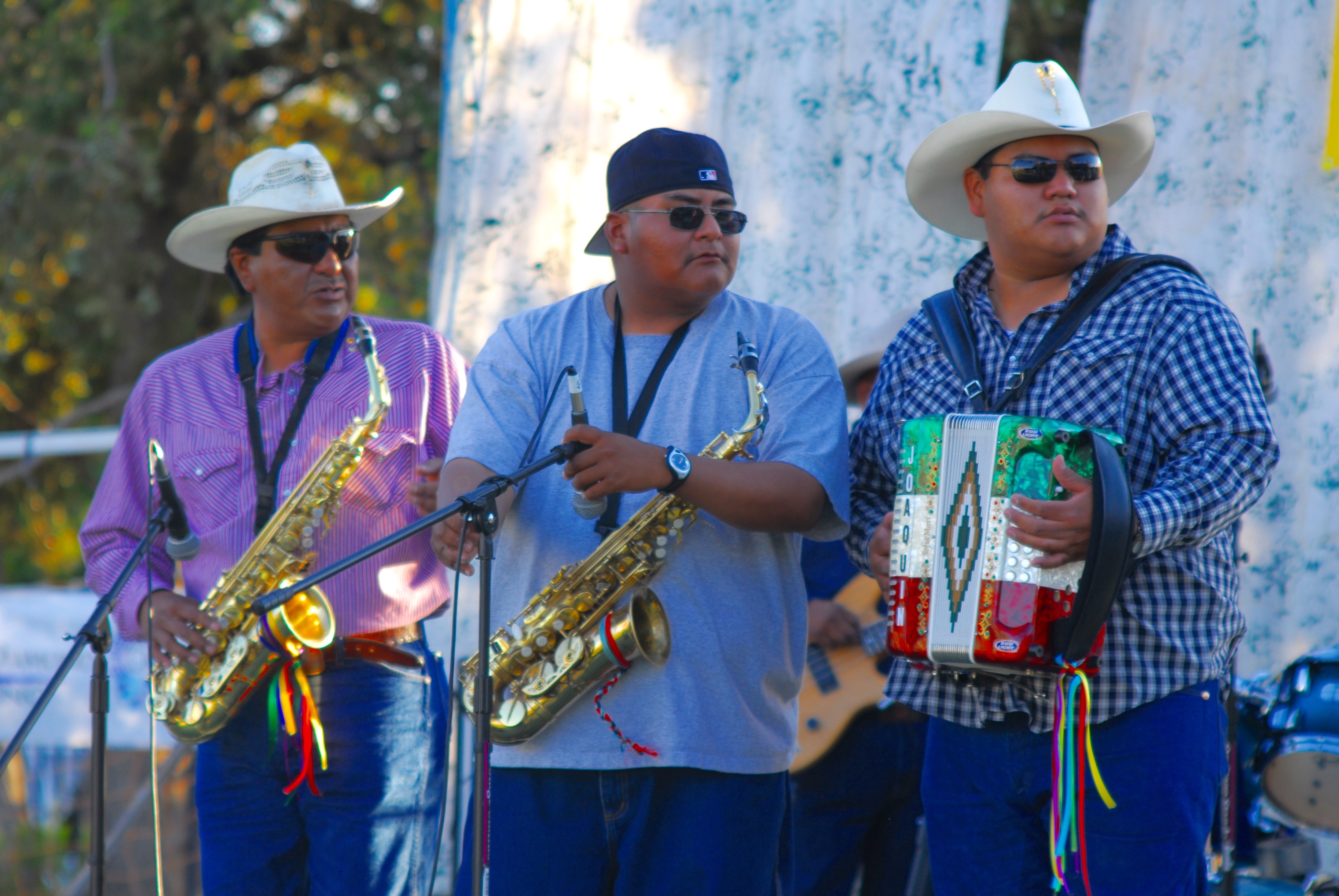 A night of music, dancing and stars.
Old Tucson

Dímelo: Stories of the Southwest is an ongoing community storytelling project by Arizona Public Media, featuring voices and stories from around town. Today, lead producer Sophia Paliza-Carre brings you an audio postcard from a brisk night out in the desert, with stars shining up above and the smell of mesquite bonfire in the air.

In 1939, Columbia Pictures hired the Tohono O’odham for their craftsmanship and techniques to make 35,000 adobe bricks for the set of the movie “Arizona.” Today, Old Tucson works with the Arizona Historical Society and the Arizona Sonora Western Heritage Foundation to present cultural events such as the 22nd annual Waila Festival on November 28th, 2015.

The event featured the traditional social dance music of the Tohono O’odham and was open to the public. Waila, which comes from the Spanish word for dance (“baile”), is a social music influenced by German immigrants, Spanish missionaries, and Norteño music. Waila bands traditionally play during the coolest part of the day, from sundown to sun-up, so that people can dance in the desert.

A few attendees tell us what tradition, either theirs or not, means to them.

Learn more and participate! Dímelo: Stories of the Southwest, a community storytelling project, wants to hear from you!​

Moving to a New Country? 'Piece of Cake' On the Street, Tucsonans Reflect on Gift Giving and Receiving Stories from Roy Laos Transit Center: Where Do You Come From, and Where Are You Going?
By posting comments, you agree to our
AZPM encourages comments, but comments that contain profanity, unrelated information, threats, libel, defamatory statements, obscenities, pornography or that violate the law are not allowed. Comments that promote commercial products or services are not allowed. Comments in violation of this policy will be removed. Continued posting of comments that violate this policy will result in the commenter being banned from the site.